For Australia's Armenian and Azerbaijani communities, who stand on opposing sides of the conflict in Nagorno-Karabakh, the situation in recent weeks has caused heartbreak and anger.

It is a decades-old conflict that reignited last month in brutal fashion.

Armenia and Azerbaijan have renewed their battle, with force, over Nagorno-Karabakh, a mountainous region, internationally recognised as part of Azerbaijan but governed by ethnic Armenians.

The complex and sensitive situation has left more than 500 people dead and sparked anger from ethnic Armenians and Azerbaijanis around the world, including in Australia.

“It's numbness, it really is,” says Vache Kahramanian, who is one of 50,000 Australians of Armenian heritage.

“The feeling that all Armenians are feeling today is one of devastation, one of sorrow, one of looking to the future which is full of peace. The horrors of war are devastating.” 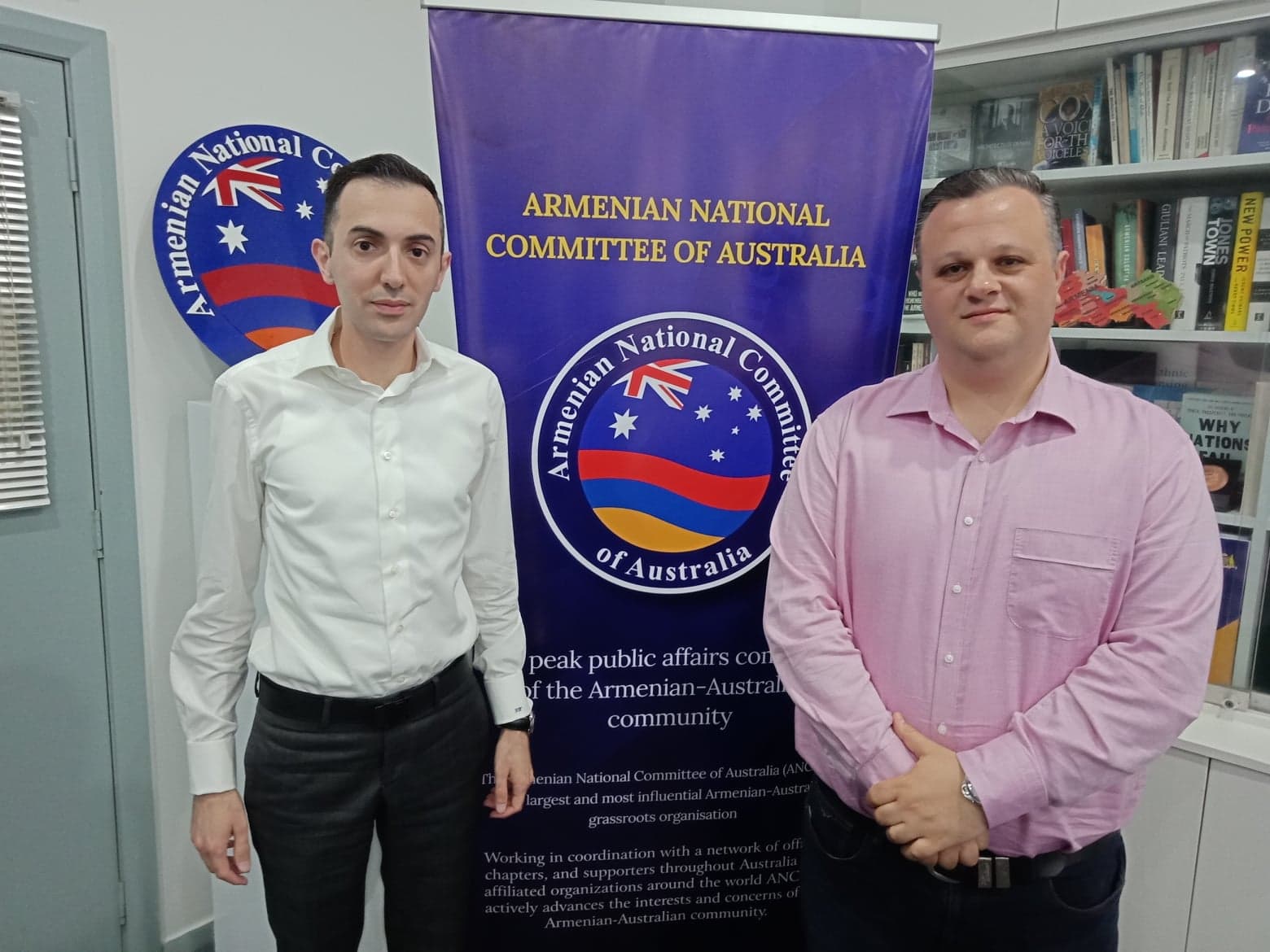 Hundreds of Australian Armenians have already marched in Canberra, outraged over what they claim is Azerbaijani aggression, bolstered by Turkey’s military.

The diaspora has also raised $1 million for civilians devastated by the war, with another protest being planned in Sydney.

“Our community here are distraught. They're sleepless, they're breathless, their goal is one, and that is to stop another genocide,” says Haig Keyserian, the executive director of the Armenian National Committee of Australia. 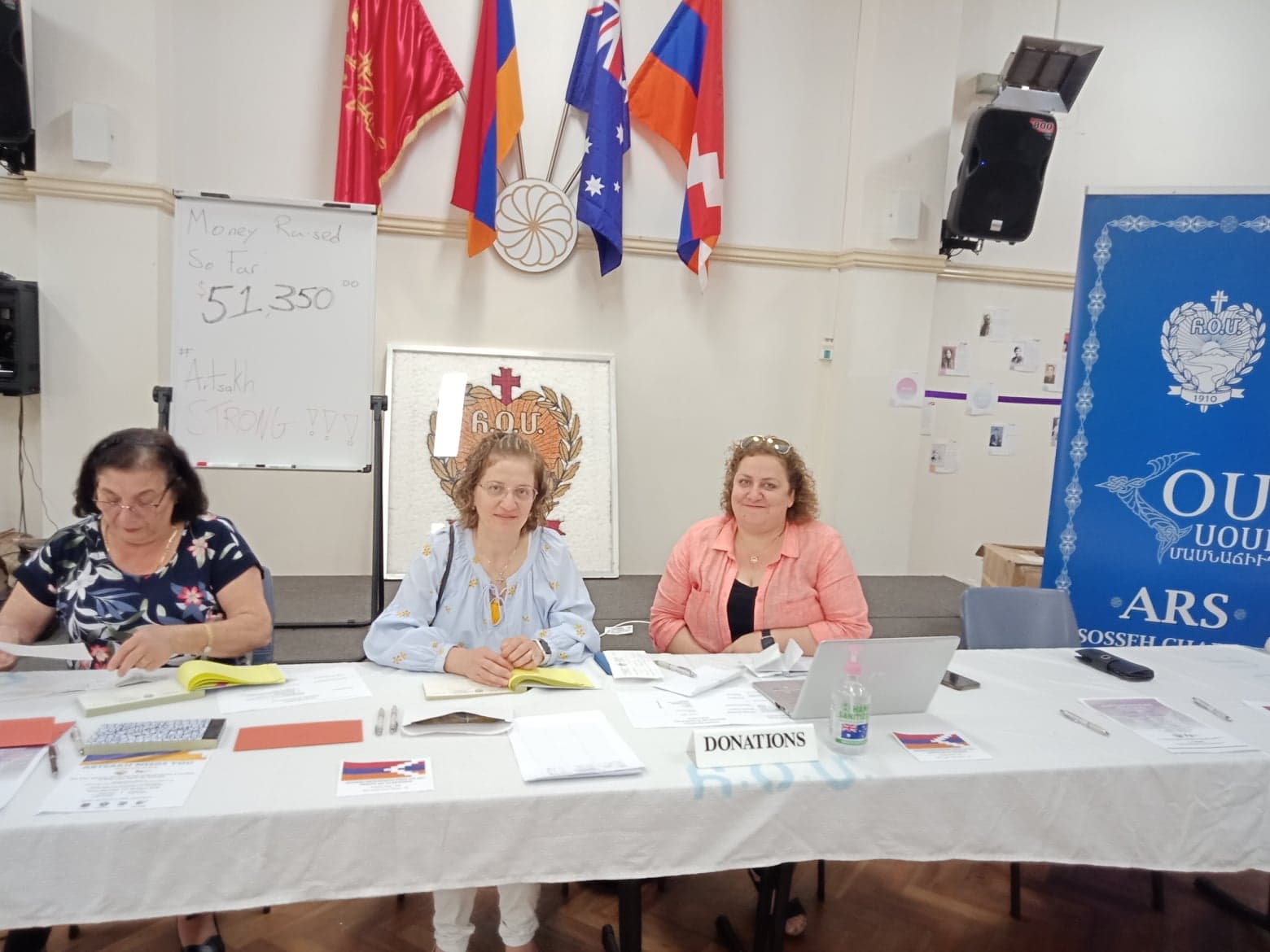 “We've got thousands of people already impacted by deaths, injuries, displacement, and obviously with thousands of homes lost, rebuilding that is going to be a priority for Armenians around the world.”

“We have one obligation, and that is to ensure the protection of civilians, to raise our voice.”

Nagorno-Karabakh, which is intrinsically linked to both cultures, lies in a region known as the Caucasus, a key corridor for gas and oil pipelines transported to global markets.

Australia has a substantially smaller Azerbaijani community, but the conflict is of equal interest and importance to them. “The whole conflict is difficult to watch, and it is heartbreaking for our people that our people have to go to war to defend their country,” says western Sydney lawyer Jessica Oyta.

“I'm upset that our soldiers have to die for this.”

Ms Oyta says the shelling of civilian areas such as Ganja, Azerbaijan’s second-largest city, has her community fearing a repeat of the last time Armenia and Azerbaijan went to war over Nagorno-Karabakh.

She recalls the 1992 murders of hundreds of Azerbaijanis in the town of Khojaly by ethnic Armenian forces.

“It was a gruesome, brutal sort of situation, and this attack on Ganja has really brought up those memories and raw emotions that we still remember from that time - and it wasn't that long ago, it was in my lifetime.”

“The attack on the civilian city of Ganja is unacceptable because it is 100 kilometres away from the conflict. That was clearly an act of a criminal war crime.”

For ethnic Armenians, attacks on civilian cities like Stepanakert, the capital of Nagorno-Karabakh, and Turkey's reported inclusion in the conflict, has reminded them of a century-old nightmare.

There were 1.5 million Armenians massacred under the Ottoman empire during, and after, World War I. The mass killing is considered by many, including Armenians, to have been a genocide, which Turkey denies. “It is spine-tingling. It is a feeling that we can't shake as a community. The nostalgia of the Armenian Genocide is deep within us,” Mr Keyserian says.

“Therefore, any mention of Turkey, and bombs, Turkey and Armenian civilians, is bringing out an emotion of 'never again'.” 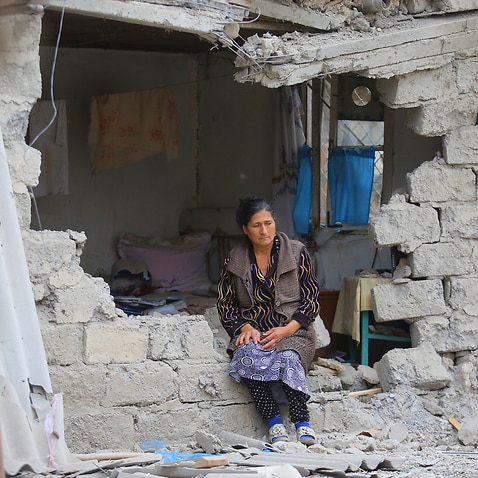 Armenia, Azerbaijan accuse each other of violating ceasefire amid fresh explosions

Turkey and Azerbaijan deny Ankara is actively involved in fighting and aerial attacks, despite contradictory allegations by the United States and France.

"All of those [claims] are baseless,” says Ramil Gurbanov, Azerbaijan’s highest diplomat in Australia.

Azerbaijan's army "is very capable", he says, "and a very strong army that has [the] power to ensure security of its own population. We have Turkey's moral support.” 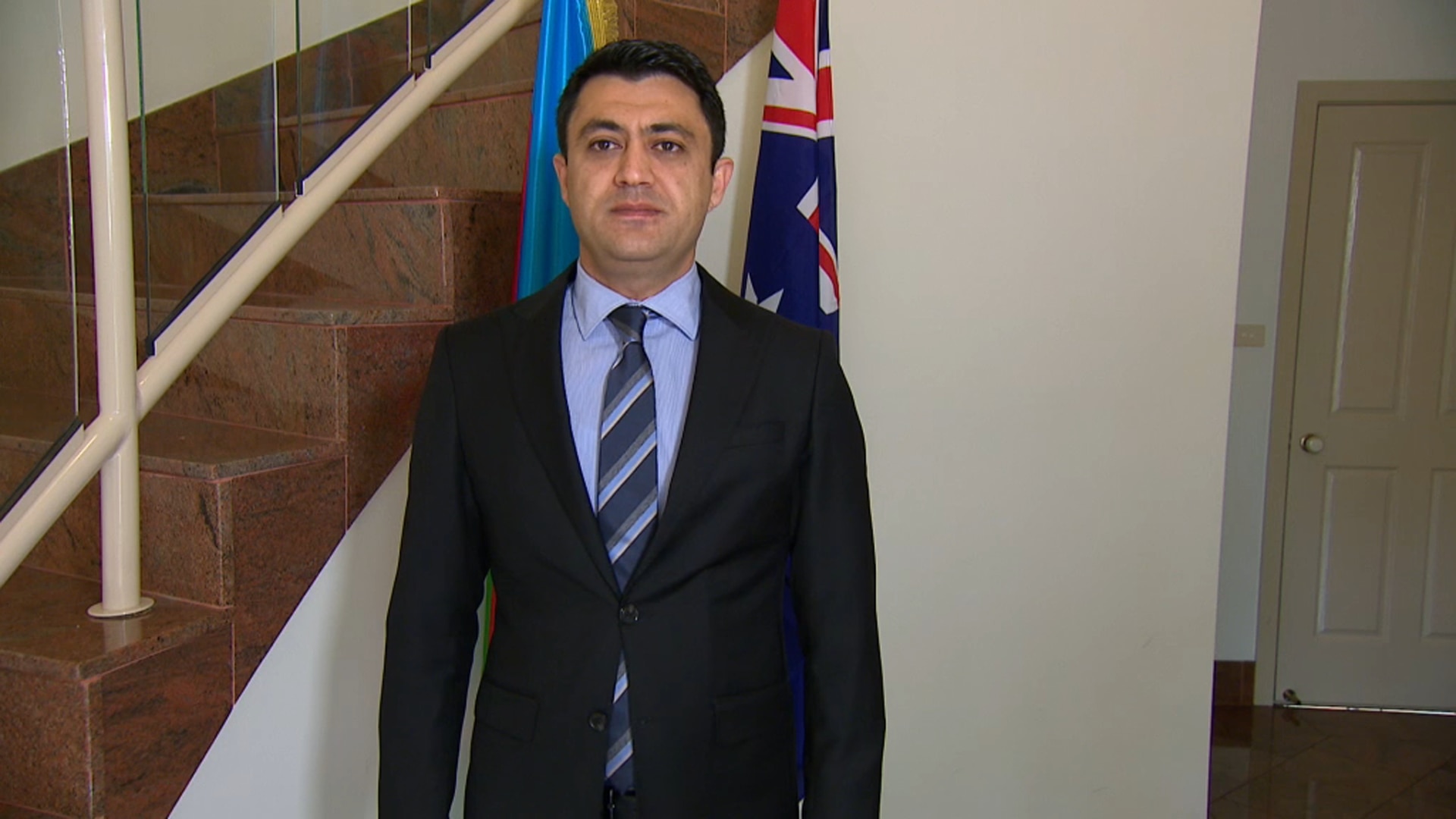 Ramil Gurbanov is the charge d'affaires for Azerbaijan in Australia.
SBS News/Omar Dehen

“Right now, every day we see live footage coming from Iran of Russian tanks and weapons being transported into Armenia, through Iran, through Azerbaijani territory in Iran,” Ms Oyta claims.

Mr Keyserian says there is evidence Russia has supplied weapons to both sides.

“When Russia arms Armenia and Azerbaijan, there is no love for Russia. Right now as a community, I have deep confusion about what Russia's position is on this,” he says.

Renewed fighting in Nagorno-Karabakh - the heaviest clashes in 25 years - have been devastating, leaving tens of thousands of families displaced after being forced from their homes.

The accusations from both sides have been shocking: of genocide, war crimes, and civilians being deliberately targeted.

A fragile ceasefire appears to have done little to quell animosity. Nagorno-Karabakh: The decades-old conflict between Armenia and Azerbaijan explained

“Even from when I was a child, I remember generally we had good relations with Armenian people, they were in peace,” he says.

“We can live in Karabakh together with Armenian and Azerbaijani people all together.”

Both Armenian and Azerbaijan communities in Australia believe peaceful co-existence in the region is possible, but, only if the other side relinquishes ownership.

“They need to agree that the other principles that will determine peace in the region is the rights to territorial integrity, as is the rights for a people to self-determination,” Mr Keyserian says.