China's decision to impose tariffs on Australian barley imports has farmers concerned about their financial futures.

Brett Hosking is among those in the barley industry who say they are bracing for a severe financial hit after China imposed harsh tariffs on Australian imports of the crop.

The fifth-generation farmer runs a family operation at Quambatook in northern Victoria, where he grows barley alongside other wheat, canola and legume products.

China has imposed taxes on Australian barley with separate tariffs of 73.6 per cent for dumping allegations and 6.9 per cent over supposed government subsidies.

Both claims have been emphatically denied by the government and farmers.

Mr Hosking, who is also chairman of advocacy group GrainGrowers, said China's move has come as an “absolute shock” to Australian farmers reliant on exports to the country.

“For us personally, it is going to be a real financial blow and we're going to have to get really creative with our own grain marketing as the year goes on,” he told SBS News. 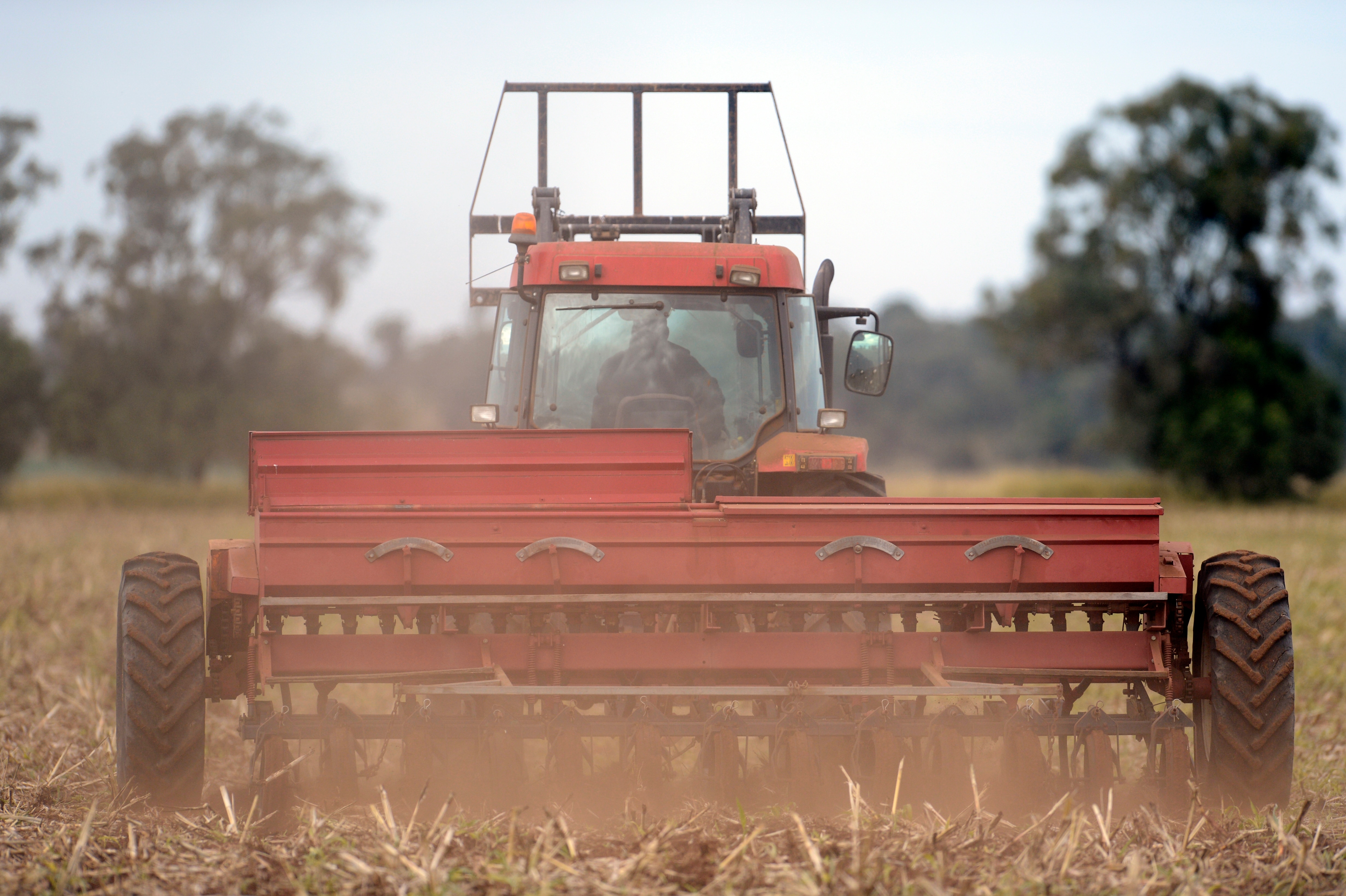 A farmer sows barley on his property.
AAP

Australia is China's biggest barley supplier, exporting almost 50 per cent of total production, worth about $917 million each year.

The Chinese tariffs are predicted to take almost $500 million in value out of the current barley crops, which many farmers have just finished planting.

“It's a devastating blow, without a doubt, for our farmers, our rural communities that depend on them and the Australian economy,” Mr Hosking said. 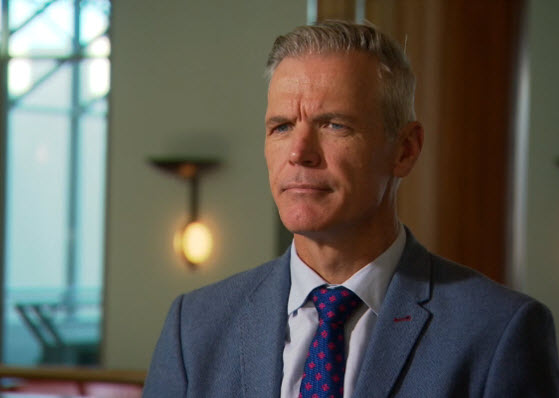 “We’re frustrated and confused by the decision,” he told SBS News.

Trade Minister Simon Birmingham has also labelled the tariff move deeply disappointing and said it is not based on a “proper understanding of the facts or the evidence”.

The Australian government is not ruling out appealing China’s decision to impose the tariffs to the World Trade Organisation (WTO).

But any decision from the WTO could take up to three years.

Diplomatic tensions between Australia and China have escalated since the federal government started pushing for an inquiry into the origins of the coronavirus.

The trade stance over barley marks another breakdown in a deteriorating relationship, but the federal government says it will continue to engage with China.

Agriculture Minister David Littleproud said it will work “calmly and methodically” to resolve the latest dispute and has rejected suggestions the tariffs marked the start of a “trade war”.

He has also flagged Australia could look to other trading partners to make up for lost trade with China. 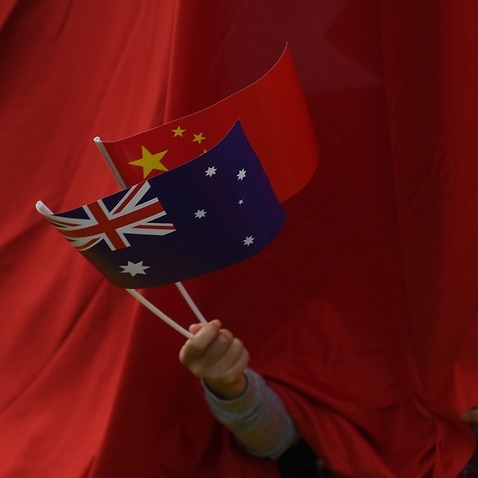 'It's a joke': China hits back at Australia's claim its coronavirus investigation stance has been vindicated

Mr Hosking said more trade certainty with other markets would help provide a clearer picture for the future for Australia's barley industry.

“The challenge now for the trade and for government is to go and build those relationships that we had with China with other countries,” he said.

But he has also called on Australia to not give up on the China relationship.

“Now is a time when Australian farmers, barley growers in particular, really need a government to step up and have their back - to get out there and engage with China to talk about what we can do to resolve this situation.”