Malcolm Turnbull has this morning confirmed that Australians will be exempted from the United States' sweeping executive order on immigration.

“We have received confirmation from the White House that Australian passport holders will be able to travel to and from the United States in the normal way,” Mr Turnbull added.

Australia joins the UK and Canada in being granted an exemption, which comes after the government confirmed it would lobby the United States for an exemption. 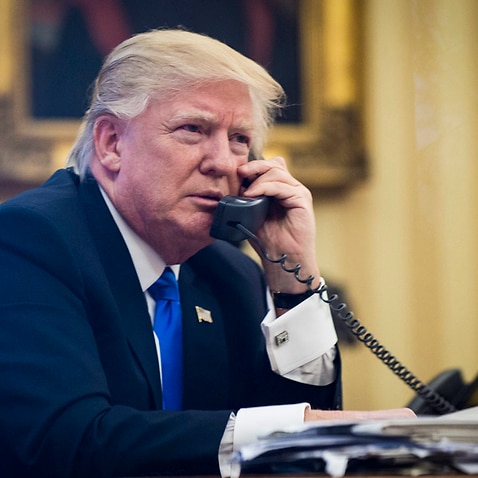 The exemption will apply to Australian dual nationals of countries which the United States has added to a temporary blacklist for entry to the country.

Mr Turnbull maintained his refusal to criticise the executive order, declining to follow in the footsteps of counterparts in Germany, the UK and the Netherlands.

“When I have frank advice to give to an American President, I give it privately as good friends should,” he said.

Australia’s multicultural character has not been affected by the immediate uncertainty surrounding the immigration ban, the Prime Minister said.

“We are the most successful multicultural society in the world,” Mr Turnbull said.

“The harmony we’ve been able to maintain here in a very diverse society is remarkable given the state in many parts of the world at the moment.”

The Labor Party has labelled the Prime Minister 'weak and spineless'.

"He needs to show some moral leadership which is entirely lacking at the moment," Shadow Attorney-General Mark Dreyfus told the ABC.

In 90 days, the Trump administration is expected to finalise a longer term list.

Citizens from Iraq, Syria, Iran, Libya, Somalia, Sudan and Yemen are affected by the order, though other countries may be added to the list. 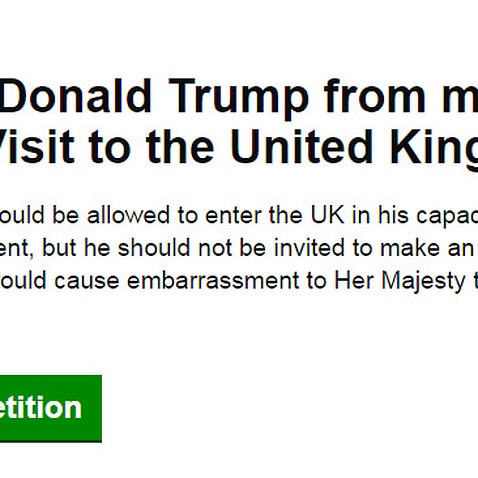 More than one million Brits sign petition against Trump visit 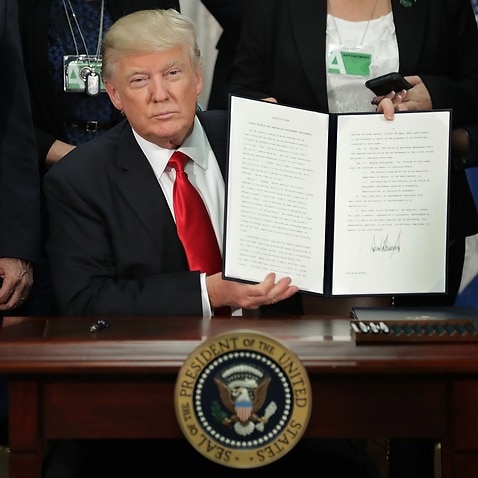 Nothing wrong with Trump’s immigration ban, according to Australian MPs in multicultural seats