Thousands of people from 131 countries have been granted citizenship as part of Australian Citizenship Day, with major ceremonies held across the nation.

Australia has welcomed thousands of new citizens as part of Australian Citizenship Day ceremonies across the country as the federal government battles local councils over their rights to hold ceremonies.

Close to 400 new Australians were congratulated by Minister for Immigration and Border Protection Peter Dutton at a ceremony in Brisbane's Calamvale on Sunday. 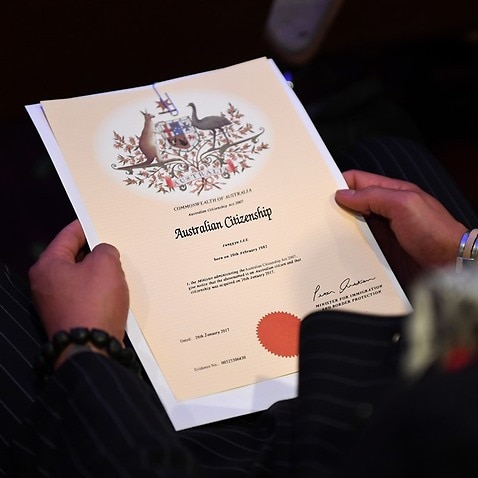 "Through citizenship we share a commitment to the Australian values of democracy, respect, security and freedom," he said.

Close to 5000 people from 131 countries became citizens in the past week to mark Citizenship Day, with the majority of new citizens from India, the United Kingdom and South Africa.

Governor-General Sir Peter Cosgrove attended a ceremony at Government House in Canberra on Sunday, while major ceremonies were also held in Melbourne, Darwin and Sydney.

Last week a third Melbourne council voted to drop all references of January 26 as Australia Day out of respect for Aboriginal people. 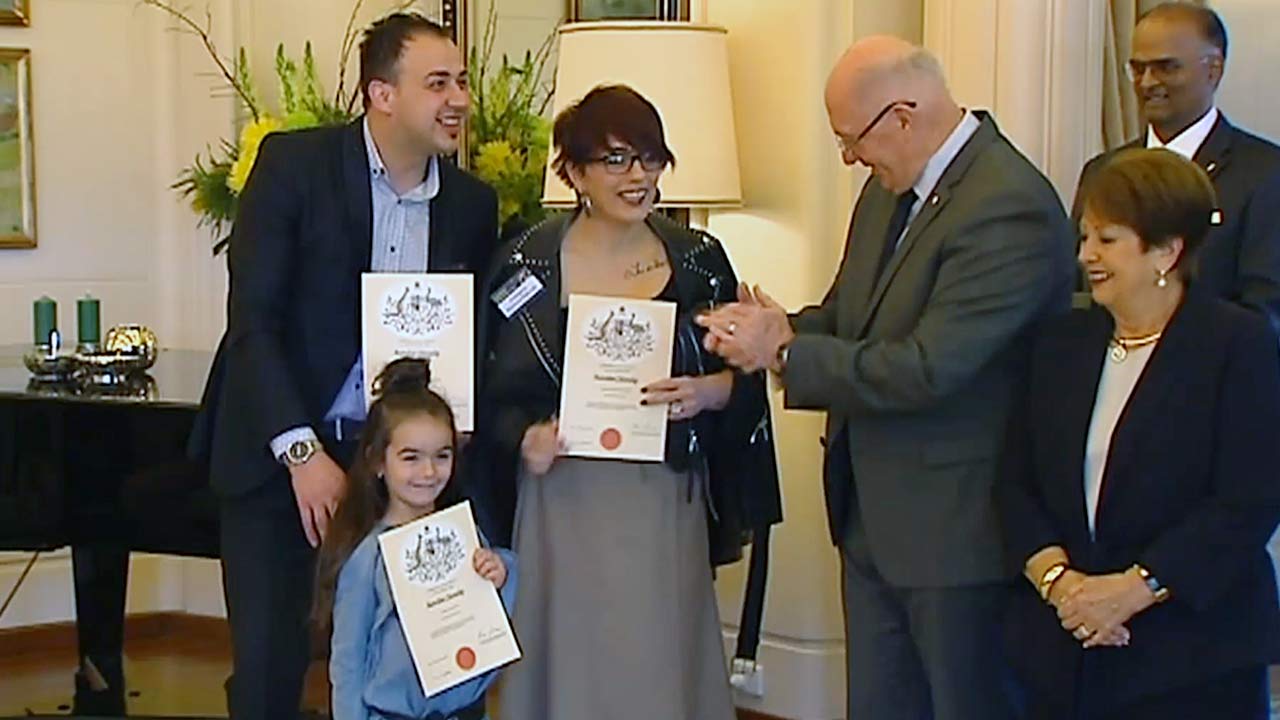 Yarra and Darebin councils lost their right to hold citizenship ceremonies after the Melbourne councils voted to dump Australia Day and coinciding ceremonies on January 26.

Assistant immigration minister Alex Hawke said the councils breached the Australian Citizenship Ceremonies Code, which says events "must not be used as forums for political, partisan or religious expression".

The government is considering action against Moreland council. 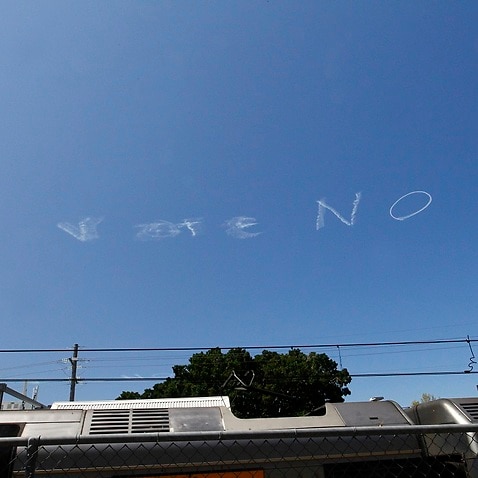 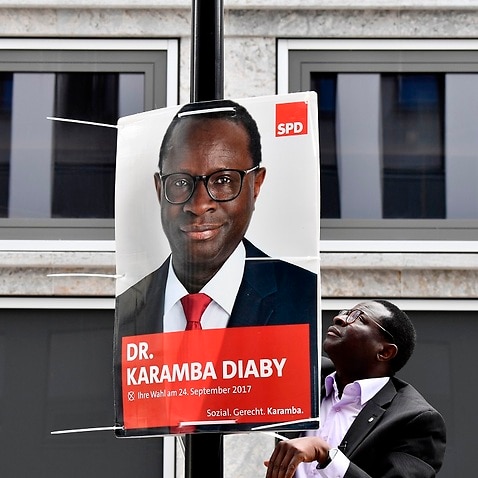