Our Watch chair Natasha Stott Despoja has been selected to join the United Nations’ Committee on the Elimination of Discrimination Against Women, making her only the second Australian to hold the position.

Anti-family violence campaigner Natasha Stott Despoja has been elected to the United Nations’ Committee on the Elimination of Discrimination Against Women (CEDAW), the first time an Australian has held the position in 28 years.

The committee consists of 23 independent experts on women’s rights from across the globe who are selected on merit after nomination from their governments.

Members are then tasked with monitoring signatory nations’ implementation of the Convention on the Elimination of All Forms of Discrimination Against Women over a four-year term. 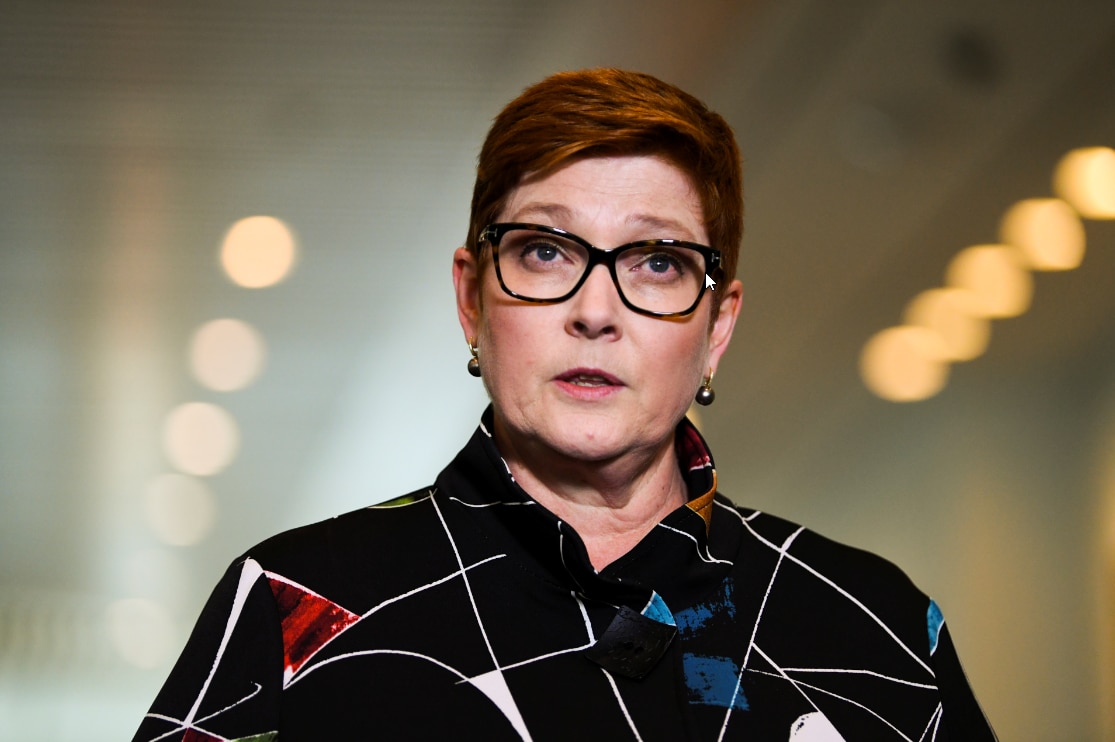 "Australia has a proud record of advocacy on gender equality with a focus on ending violence against women and girls, promoting women's economic empowerment, and enhancing women's leadership choices.”

Ms Stott Despoja is the chair of leading family violence prevention advocacy body Our Watch. She will join the United Nations from January as the only representative from the Oceania region.

The only other Australian to hold the position was the first Chief Judge of the Family Court, Elizabeth Evatt, who served on the committee for seven years until 1992.

Three years later she became the first Australian to be elected to the UN’s Human Rights Committee. Prior to her appointment, Ms Stott Despoja was the leader of the Australian Democrats and Australia’s Ambassador for Women and Girls.

“Natasha’s unflagging commitment to improving the life of women and girls here and overseas is always inspiring and galvanising to all of us who work towards a future free from violence against women,” Our Watch chief executive Patty Kinnersly said.

In August, Ms Stott Despoja told the National Press Club the coronavirus pandemic - which saw a spike in domestic violence incidents - was an opportunity to transform the country’s response to domestic and family violence. “The national response and recovery from the pandemic can strengthen women’s security, independence, economic participation and decision-making in public life,” she said.

"I know that many of you are sickened by the stories and statistics, the body count, the slaughter in the suburbs and I know we cannot go on like this, so does this awful crisis bring an opportunity for change? I hope so.”