The National Farmers Federation are calling for Australia to reach net zero emissions by 2050 - an ambition the federal government has been unwilling to commit to. 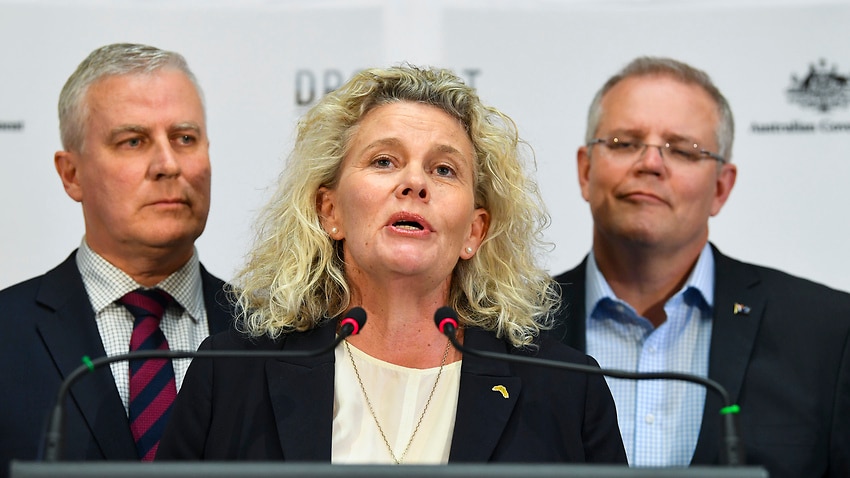 The influential National Farmers Federation has backed a net zero emissions target by 2050, placing further pressure on the federal government to match the ambitious climate target.

The industry group reached the policy position after debate with state bodies and representatives of commodities including grains, beef and agriculture.

Its support for the economy-wide target means the peak body for Australian farmers is effectively calling for stronger action on climate change than the federal government has been willing to commit to.

NFF President Fiona Simson has called the target an “aspirational” one, cautioning that without ongoing innovation and policy support the goal won’t be met.

The federal government has resisted adopting the net zero emissions goal by 2050, despite pressure from the opposition, businesses and other industry groups.

Energy Minster Angus Taylor said the government won’t commit to a target if it can’t tell Australians the cost of meeting the goal.

“The government has been clear: we won’t set a target without a plan,” Mr Taylor told SBS News in a statement.

Agriculture Minister David Littleproud has also warned that “blindly setting a course” to achieve such a goal without a clear strategy would have serious implications on the "entire nation".

“I don’t support the NFF’s commitment to such a goal, particularly when they have not identified any quantifiable pathway to achieve it practically,” he said.

But Farmers for Climate Action – a member group of the NFF which represents 5,000 members - said the serious threat posed by global warming to agriculture across the country must be met with strong action.

Chair Lucinda Corrigan said there is “an economic imperative to reaching carbon neutral by 2050”.

The Business Council of Australia, the Australian Industry Group and big miners Rio Tinto and BHP have backed net zero emissions by 2050.

The government also says it continues to drive down emissions in the agricultural sector through its Emissions Reduction Fund.

Labor said it welcomed the NFF's commitment to the 2050 target.