The Australian accused of the Christchurch mosque shootings has pleaded guilty to the attack.

The Australian man accused of killing 51 worshippers in an attack on two Christchurch mosques last year has changed his plea to guilty.

The man, who was due to stand trial in June on 51 charges of murder, 40 charges of attempted murder, and one count of terrorism, admitted carrying out the attacks in a High Court hearing in Christchurch on Thursday morning.

The man, who appeared by videolink from Auckland Prison, was remanded in custody until 1 May by presiding judge Justice Cameron Mander. 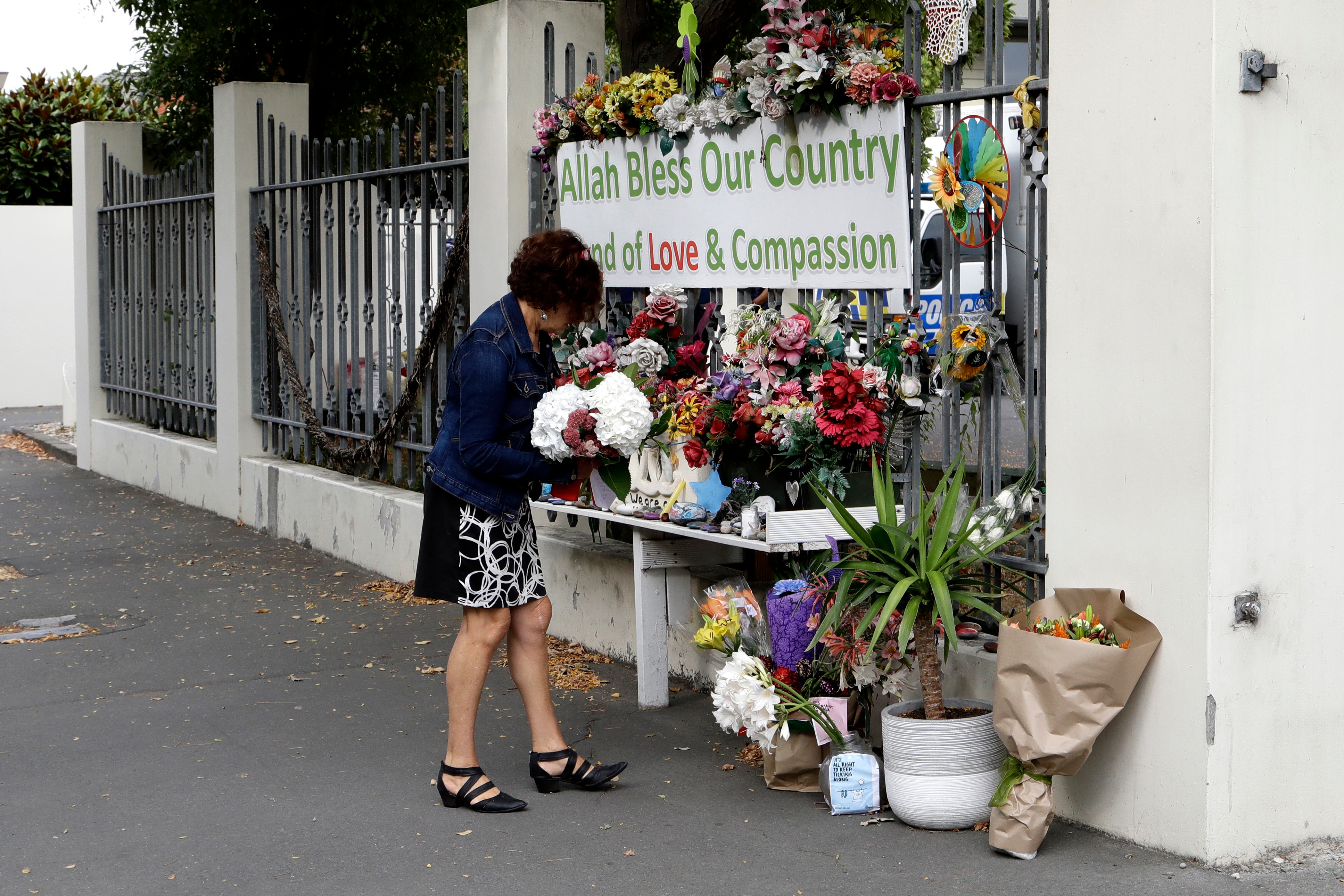 Arrangements for the court hearing were made on Tuesday after the man indicated, through his counsel, he wished to be brought before the court.

TVNZ, one of just a handful of media outlets allowed into Thursday's hearing due to New Zealand's COVID-19 lockdown, reported every name of his victims was read to him before he entered his guilty plea.

Justice Mander imposed a one-hour embargo on reporting the news to allow for survivors and the families of victims to be informed, before the wider public. 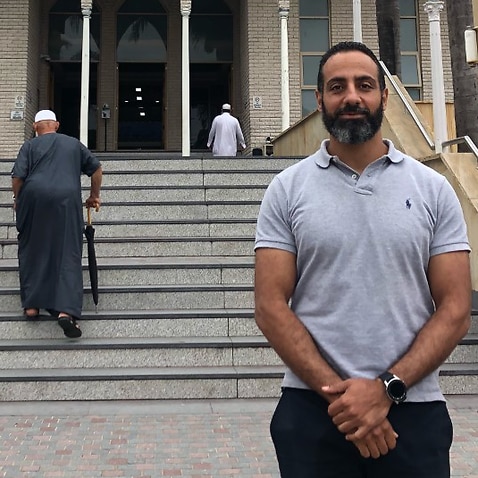 One year on, Australian Muslims say the Christchurch mosque massacre has changed how they worship

"It is regrettable that the COVID-19 restrictions that presently apply do not permit victims and their families to travel to be present in the courtroom when the defendant entered his pleas of guilty," he said.

Imams from the Al Noor mosque and Linwood Islamic Centre, the two mosques targeted in the shooting, were both in the court.

A sentencing date is yet to be set, with Police Commissioner Mike Bush saying it was likely to be delayed by the COVID-19 pandemic, as consideration has been given to as many survivors and families of victims attending the sentencing hearing. 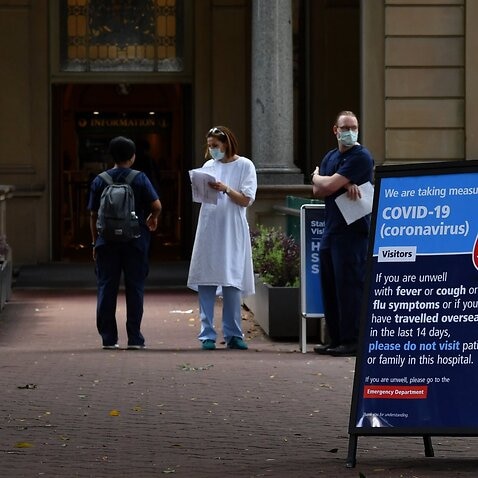 How does Australia's COVID-19 response compare to New Zealand?

"While the sentencing hearing is still pending, today's guilty pleas are a significant milestone in respect of one of our darkest days."

The man is expected to be sentenced to life imprisonment.

Christchurch mourned the first anniversary of the event earlier this month, though a national remembrance service was cancelled due to coronavirus restrictions.