Australian nurse Tammy Davis-Charles has been jailed in Cambodia for running commercial surrogacy services, which the country banned last year.

A Cambodian court has sentenced an Australian woman and two Cambodian associates to one and a half years in prison for providing commercial surrogacy services in the country.

Tammy Davis-Charles, 49, has been in custody since her arrest in November last year, weeks after Cambodia abruptly banned commercial surrogacy. She appeared stunned as the judge read the guilty verdict and sentence on Thursday.

The Melbourne native was also convicted of falsifying documents.

Wearing orange prison clothes, she cried as she was led out of the courtroom and did not take questions from the media.

One of her associates, Samrith Chan Chakrya, who served as an interpreter for Davis-Charles, cried when she heard the verdict and said she would appeal.

The court also ordered Davis-Charles to pay 4 million riel - about $A1200 - in fines to the state. The Cambodian defendants were fined 2 million riel each.

Authorities moved to curb the trade in Cambodia in 2016 after Thailand and India blocked foreigners paying poor local women to be surrogates, following a wave of scandals and allegations of exploitation.

Prospective parents, many from Australia, turned to Cambodian clinics.

Police said Davis-Charles moved from Thailand to take advantage of the continued demand for surrogates, charging Australian clients up to $50,000 for each request. 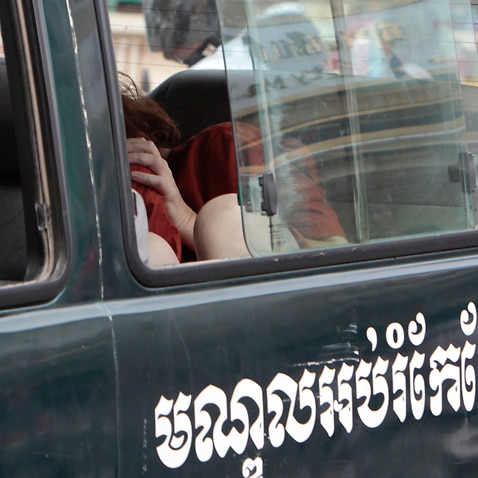 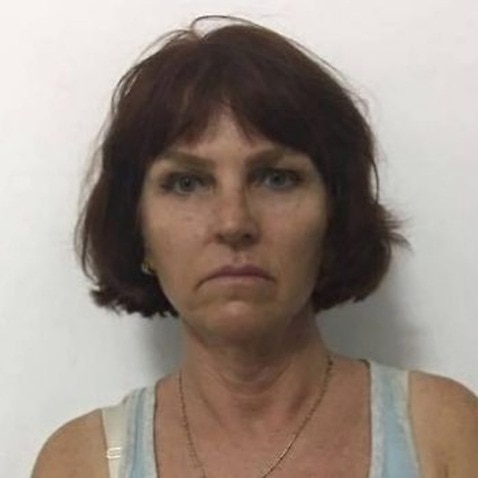 More than 20 Cambodian surrogates were brought into the trade and received around $10,000 each.

Davis-Charles has said in previous court appearances that she has "lost everything" since her arrest and wants to be reunited with her family in Australia, including her five-year-old twin sons.

She has said she launched her business in Cambodia only after consulting three local lawyers who assured her the clinic was legal. The surrogates were paid $US10,000 ($A12,500) for each pregnancy.

Judge Sor Lina said there was sufficient evidence to convict the three. The judge said Davis-Charles was "aware that launching surrogacy services was illegal in Cambodia but she continued working and convincing Cambodian women to be surrogate mothers".

Developing countries are popular for surrogacy because costs are much lower than in countries like the US and Australia, where surrogate services are around $US150,000 ($A188,000).

The surrogacy business boomed in Cambodia after it was put under tight restrictions in neighbouring Thailand. There were also crackdowns in India and Nepal. Since then, the trade has shifted to neighbouring Laos, which has yet to criminalise commercial surrogacy. 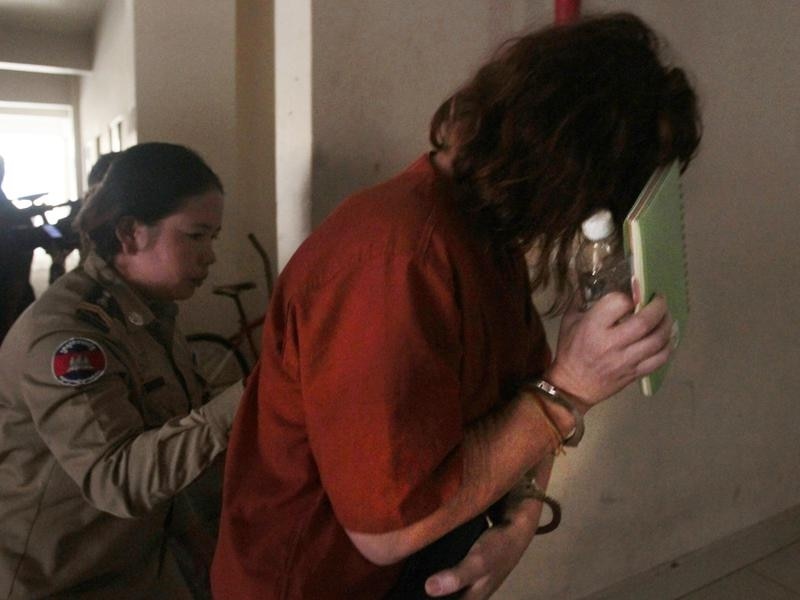 Australian nurse Tammy Davis-Charles has been sentenced to one and a half years jail in Cambodia. (AAP)
AAP

During the trial, several Cambodian women who served as surrogates said they were not coerced.

In April this year the government said it would allow foreign couples to return home with babies if they could prove they were conceived before the ban on commercial surrogacy.