People with autism say they are often misunderstood by police as being suspicious or rude. One Australian organisation is hoping to change that.

Being pulled over for a routine random breath test shouldn’t be a reason for anxiety.

But for Emma Gallagher, who has autism, interactions with police can become difficult, quickly.

“The way police communicate is not exactly developed for people like me,” the 31-year-old researcher from Sydney told SBS News.

Emma recounted the time police asked her if she’d had anything to drink.

“To an autistic person who takes things literally, I'll say 'yes' because I've been drinking Coca-Cola, but what they actually mean is 'have you had an alcoholic drink?'”

“So when that misunderstanding comes out, they think you're being a smart alec, or you're being cheeky, but actually that's just how we communicate.” 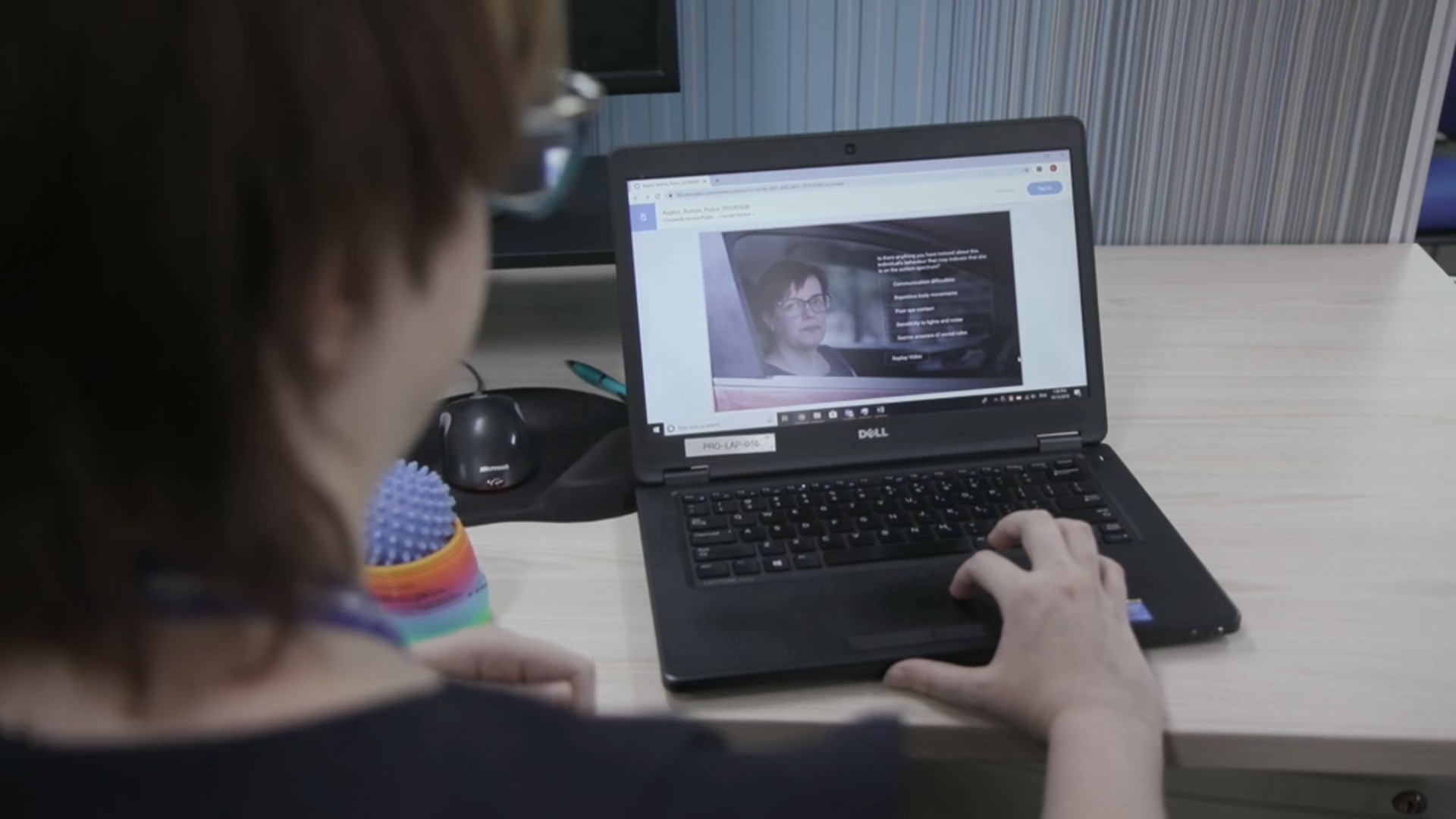 The 30-minute training video is being trialled by police units across Australia.
Supplied

According to Autism Spectrum Australia, one in 70 people in the country are on the autism spectrum, meaning police officers often come across someone who may need an extra level of understanding during interactions.

That’s why researchers at the not-for-profit organisation, including Emma, have created the nation’s first autism training module for police.

They hope it will help police identify possible behaviours of someone with autism and teach strategies to minimise the likelihood of unnecessary escalation. 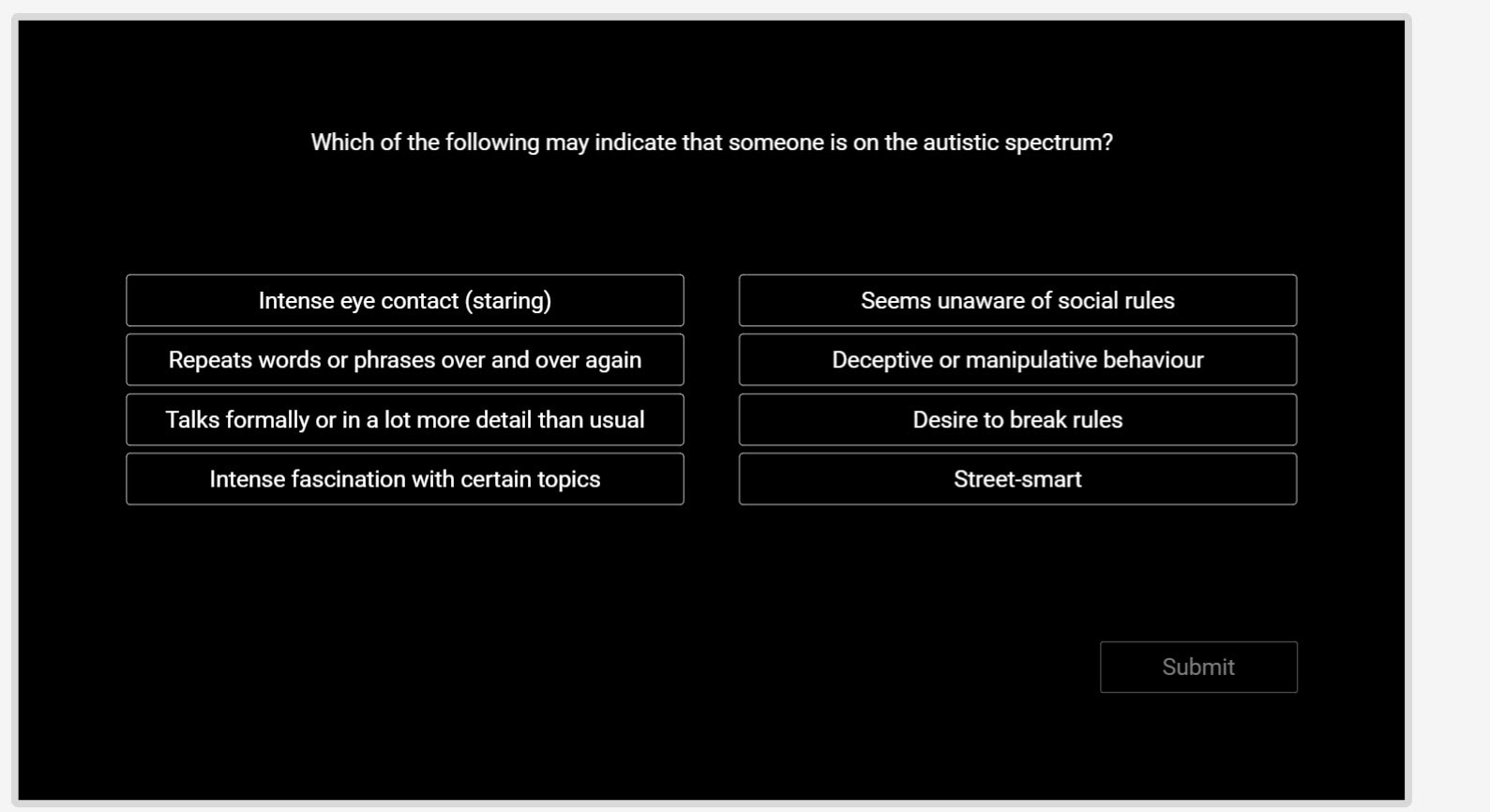 An example question in the video.
Autism Spectrum Australia

The 30-minute video module goes through example scenarios in which a police officer may interact with someone with autism, from routine traffic stops to a "meltdown" - when someone becomes overwhelmed by their current situation and temporarily loses behavioural control.

After each video is played, officers must select what they believe are the right answers.

The Australian Federal Police, New South Wales Police Force and ACT Policing are all currently trialling the training module and Victoria Police said it plans to make it available for all frontline officers in 2020. 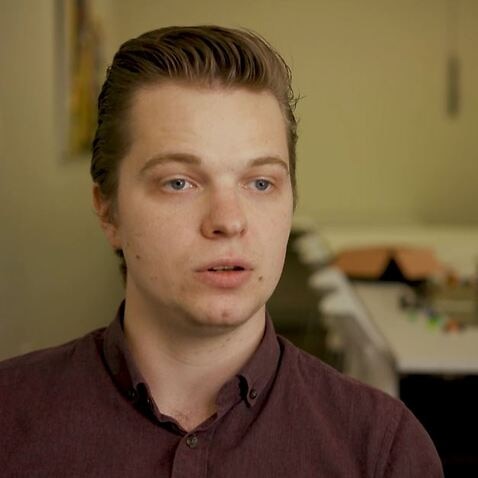 “The stories we’ve heard from people is being misunderstood as potentially drunk, potentially on drugs, being obstructive, or difficult, when that wasn't what was going on at all,” Ms Gibbs said.

“It's just this opportunity for police to have another possibility in their head about someone who is acting in a way that is perhaps not what they're expecting.”

Emma is one of eight adults with autism who appear in the video and said the organisation made sure people with autism were included in every part of the process.

While he said two prior interactions with police have been positive, he thinks the training is worthwhile.

“Autistic individuals can see some things differently to a normal person and it’s important that police are aware so that they don't think they're being smart or purposely breaking the law.”

Autism training for police has been conducted in the US and UK for more than a decade, and for Victoria Police Detective Sergeant Heath Biram, being a champion of autism awareness has come not only through his work but his family life too.

"Both my boys were diagnosed with autism, both at five years old," he said

"So the early part of my career as an operational police member I was probably very much like the members we have now out in the community, with very little exposure or involvement with people with autism." 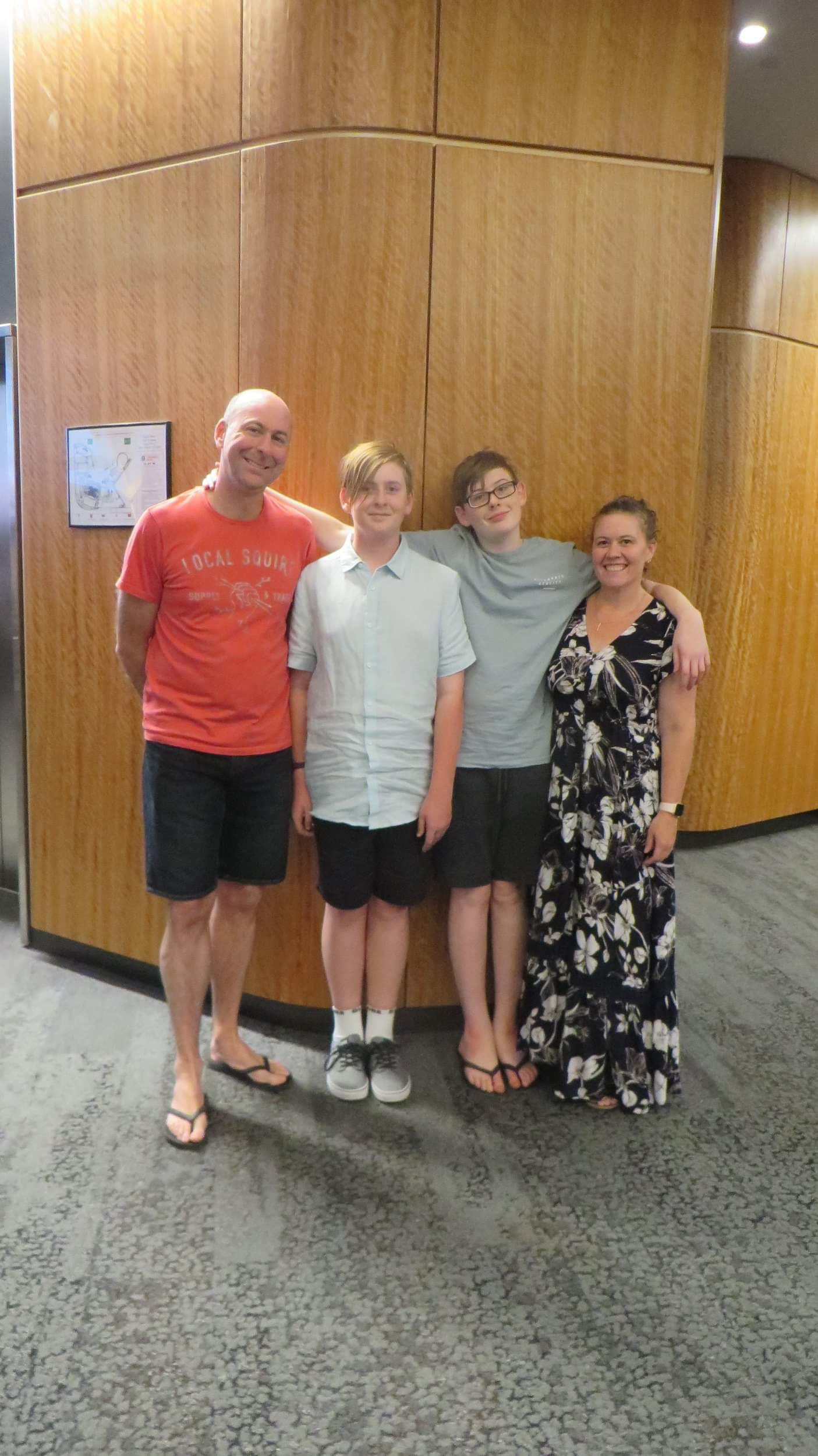 Both of Heath Biram's sons have autism.
Supplied

Detective Biram said even something as simple as a 30-minute video will arm officers with helpful information.

"We want to have the training, we want the awareness, so that first engagement and all of our engagements are really positive and they lead to positive engagements between the police and community," he said. 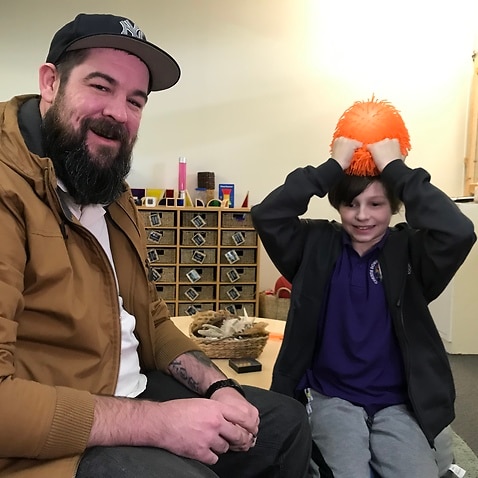 Victoria Police said it is “committed to responding appropriately and meeting the needs of people with disabilities - as victims of crime, witnesses, suspects and people in custody – to ensure everyone has equal access to the criminal justice system”.