Non-government organisations are calling for the Turnbull government to reinstate funding commitments made in 2012 after new research shows funding was cut by $23 million.

A week before the International Family Planning Summit in London, Plan International Australia has tracked the government’s commitment to gender equality and women’s rights, and has found the funding has decreased by half. 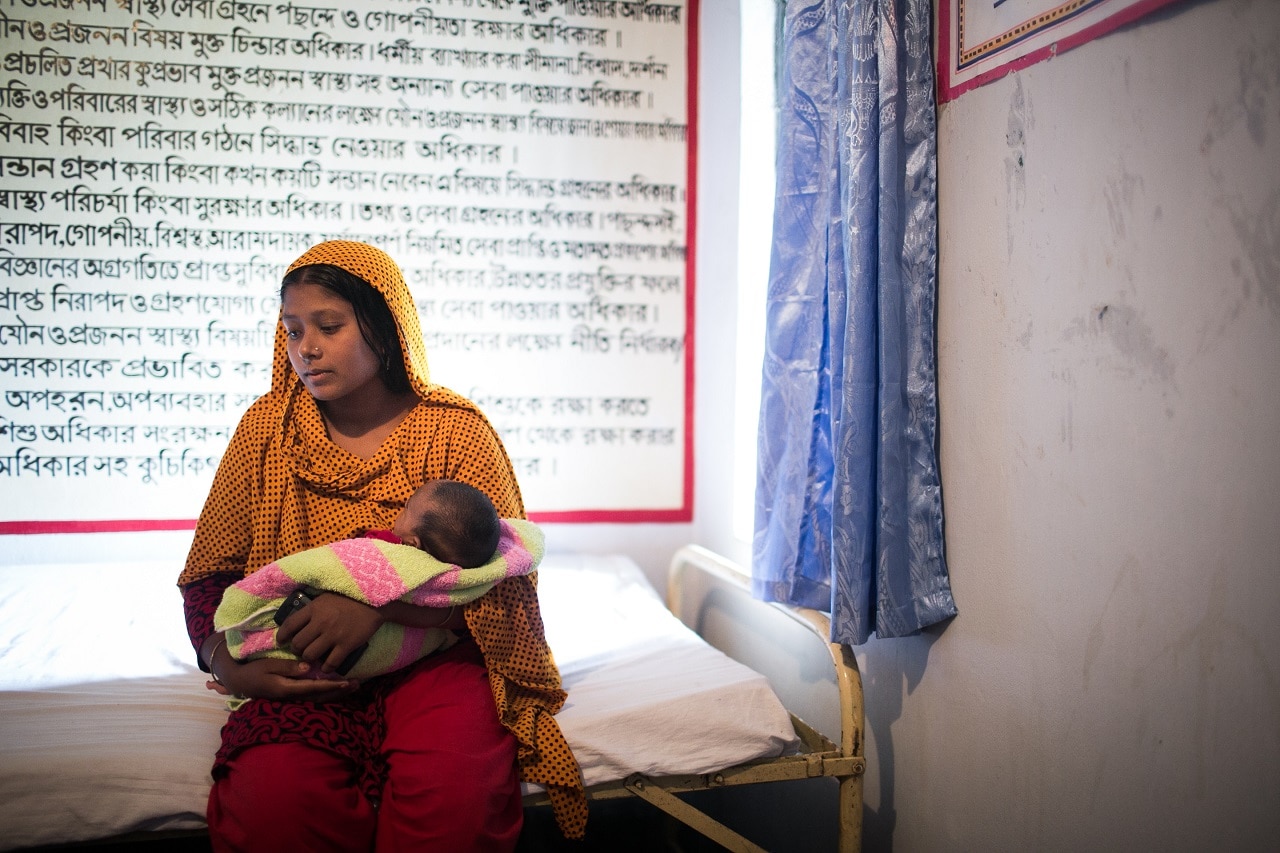 “Eight-hundred women and girls die every day from preventable pregnancy and child related birth causes. So you’re talking about 800 women, a day, every day who are affected by this,” she said.

“This drastic turn around on family planning funding is incredibly concerning. The lost millions could save the lives of millions of women and girls in developing countries."

The girls' right charity group works in more than 51 developing countries and helps provide children with access to basic rights like education, food, clean water and good standard of living.

In 2012, the Australian Government pledged to double funding for family planning services to $53 million a year and to spend an additional $58 million over five years, as part of a $1.6 billion investment in maternal, reproductive and child health.

Ms Legena said the cuts to family planning services will take away the power women and girls have to decide when and how many children they give birth to. It will restrict their access to crucial maternal services.

“It means women, and girls in particular, have no choice but to give birth in sometimes very dangerous situations and often before their bodies are ready,” she said.

She also believes providing services to women in developing countries is a “key plank” for tackling both gender equality and poverty in the world. Sophie is 23 years old and from Uganda. She is campaigning to give girls a real choice over when they become mothers. (Supplied)
Plan International Australia

“These cuts don’t just affect women’s rights today, they have potential long term impacts on women’s organisations’ ability to work on sexual and reproductive rights in a safe way.”

Ms Waite also said it's a woman’s “human right” to make decisions about her own body and life.

“It is clear when women know about, and have access to, their sexual and reproductive health and rights, their health is better and they are better able to participate fully in society through work, education and decision making,” Ms Waite said.

"We committed $303 million in funding for maternal and child health, including reproductive health care, in 2015-16."

Ms Bishop also said the foreign policy and aid program provides a number of life saving sexual and reproductive health services including HIV prevention and treatment, protection against sexual violence and assistance to survivors of rape. 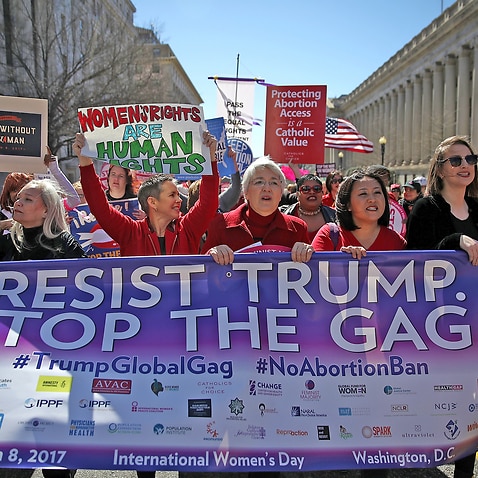 Hope for the future

Next week’s International Family Planning Summit in London will see world leaders and the United Nations come together for the second of the summit.

Plan International Australia says the summit is a great opportunity to show Australia is serious about the rights of women and girls.

"With the USA failing to show leadership on this issue, Australia is in a perfect position to provide an antidote to this terrible situation by increasing its funding to what was promised in 2012,” Ms Legena said.

Plan International is calling on the Australian government to reinstate the family planning funding, committing an additional $10 million each year over the last two years to realise the ambition set out in 2012. Between 1990 and 2015, the number of women and girls dying during pregnancy dropped by 44 percent. (Supplied)
Plan International Australia