A former Serb paramilitary commander with Australian citizenship was jailed for 15 years by a Croatian court on Tuesday for the torture and murder of civilians and prisoners of war in the 1990s.

Dragan Vasiljkovic, known as "Captain Dragan", was extradited by Australia to Croatia two years ago after a decade-long legal battle.

The court in the coastal town of Split found Vasiljkovic guilty of torturing detainees in the ethnic Serb rebel stronghold of Knin and a deadly attack on the central town in Glina at the beginning of the 1991-1995 war in Croatia. 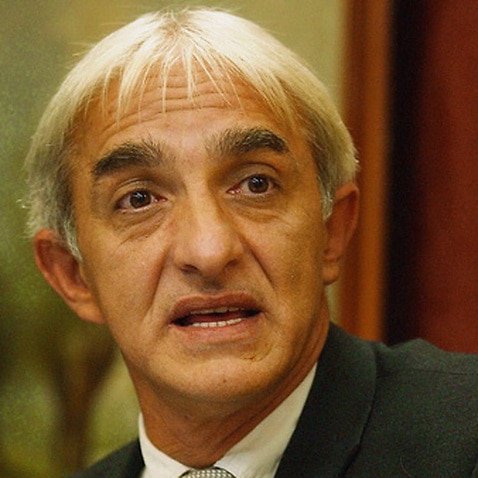 He was charged with setting up an "improvised prison" at the Knin fortress in mid-1991.

There, his subordinates tortured detained Croatian policemen and civilians by "beating them with hands, feet and ox tendons... pushing guns in their mouths", the indictment said. 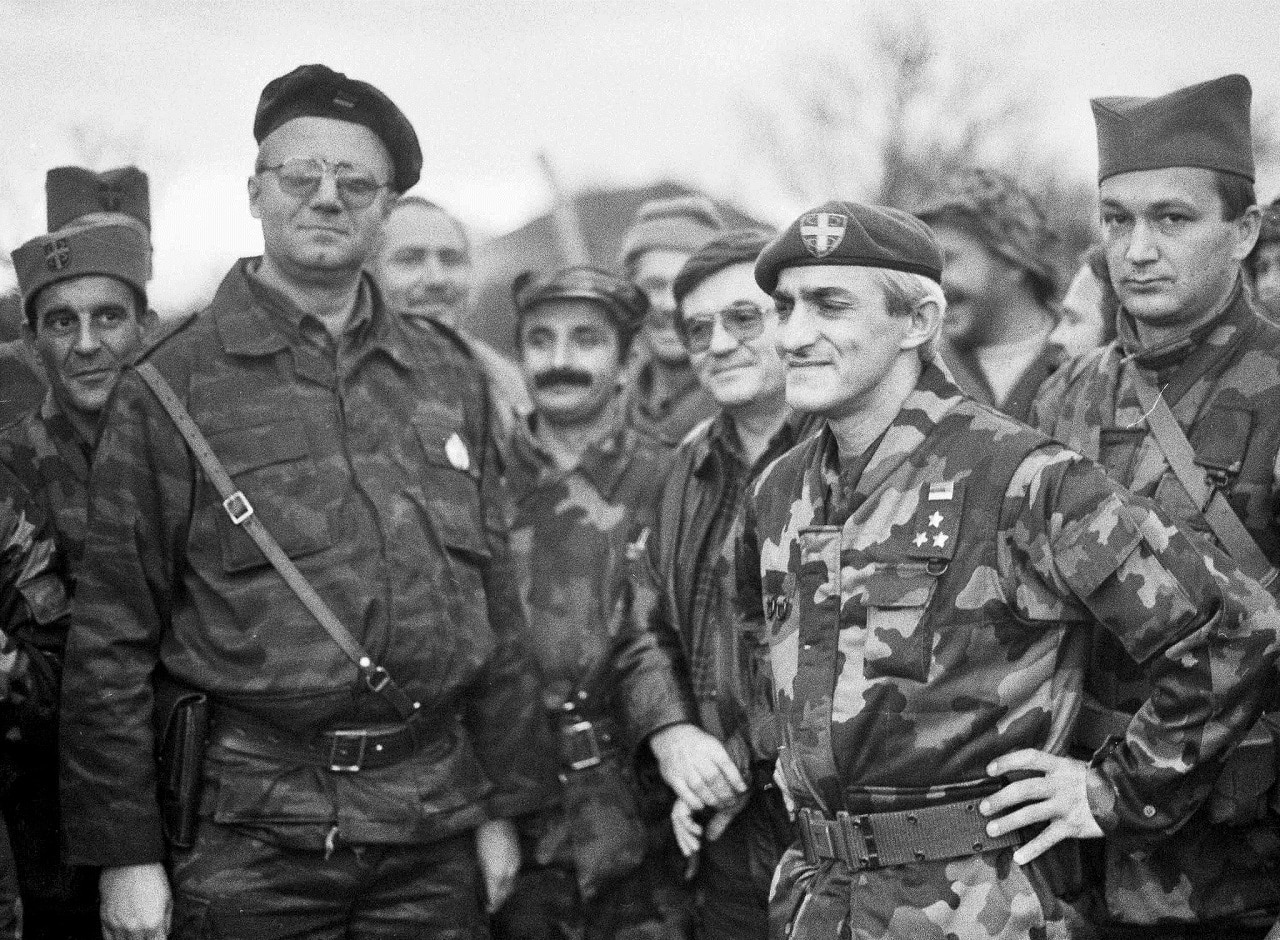 Dragan Vasiljkovi and the president of the ultra-national Serbian Radical Party Vojislav Seselj (2-L) at the battle field in Benkovac city in Croatia, in 1991.
AAP

"All witnesses described in a similar way difficult conditions in which they were held ... by members of a paramilitary unit commanded by Dragan Vasiljkovic," judge Damir Romac said.

Velibor Bracic, a former Croatian soldier detained at Knin in 1991, testified how Vasiljkovic personally beat him while showing his subordinates how to do it properly.

"He told the guards 'If you want to beat him this is how you will do it' and kicked me with his leg in the head," Bracic told the tribunal during the trial.

Vasiljkovic was also found guilty of orchestrating a 1991 attack on Glina and the surrounding region, in which a civilian and a German reporter were killed, while local people had to flee their homes. Vasiljkovic was foundguilty of the killings and torture of civilians and Croatian troops while he was a rebel Serb commander between 1991-95 war in Croatia.
AAP

He was acquitted on charges of ordering the 1993 torture and killing of two detained Croatian soldiers in a village in the country's south.

Vasiljkovic, 62, pleaded not guilty and labelled the trial an "obsessive fascist persecution".

"Neither I committed the crimes stated in the indictment nor they occurred," he told the tribunal recently.

Vasiljkovic's attorneys, who had insisted that as a Serbian national he was not treated fairly, said they would appeal the verdict, national radio reported.

In Australia, where he was first arrested in 2006, Vasiljkovic worked as a golf instructor under the name Daniel Snedden.

Croatia's proclamation of independence from the former Yugoslavia sparked the 1991-1995 war with Belgrade-backed rebel Serbs. The conflict claimed around 20,000 lives.