Diabetes sufferers could soon predict whether their kidney will deteriorate following an Australian company's launch of a diagnostic test in the US market. 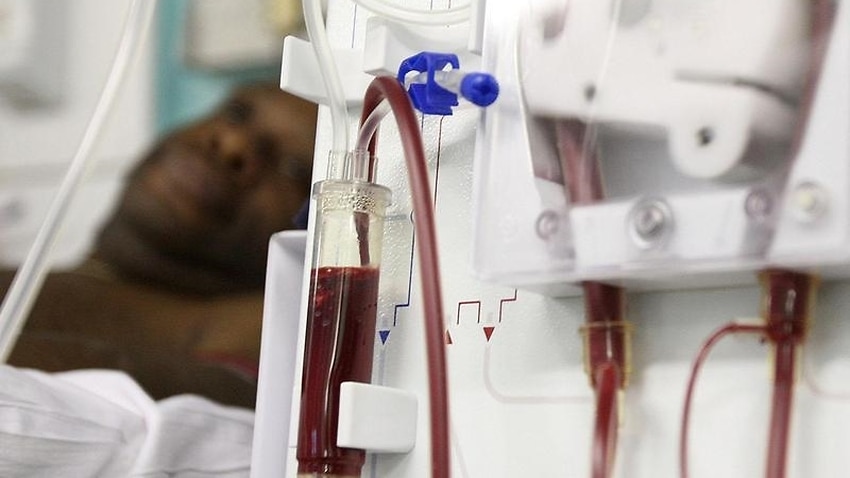 A new Australian test will help diabetes patients predict whether they will require kidney dialysis. (AAP)

Using technology developed by a Perth-based firm, doctors in the United States will be able to predict whether diabetes patients will require a kidney transplant or dialysis within four years, giving them a chance to avert a health crisis.

Current tests can only detect diabetic kidney disease once there has been damage done to the organ as there are no early symptoms.

The Australian test kit, called PromarkerD, was developed by Proteomics International to run proteins found in the blood which act as biomarker "fingerprints" through an algorithm that determines the likelihood of a diabetic's kidney deteriorating.

CEO Dr Richard Lipscombe says the company chose to launch in the United States first because they have an efficient regulatory process and a "compelling" market size of 30 million people with diabetes.

It's hoped Australia will follow within the next two years but the company needs approval from regulatory bodies first, Dr Lipscombe said.

"The biggest challenge was actually getting people in the industry and community to recognise that new tests like this are available and they work," he said.

"The existing test has been around for 50 years."

In clinical studies, PromarkerD predicted 86 per cent of previously disease-free patients who went on to develop diabetic kidney disease within four years, according to the company.

Once a patient takes their blood test, specialised clinics use their equipment to retrieve the biomarker data before sending the information to Proteomics International where a score is produced for the patient.

Dr Lipscombe said he expected the company, which employs 25 people, to grow as the tests eventually make their way to markets such as China, where there are 115 million people with diabetes.

The company has also begun work on similar tests for endometriosis, asthma and lung disease.