Controversial shock jock Alan Jones has divided opinion once again after announcing he will call an end to his 35-year career in radio.

Provocative radio host Alan Jones has once again split opinions after announcing he will call an end to his controversial 35-year career on the airwaves.

The top-rating breakfast talkback host on Sydney station 2GB revealed on-air during Tuesday morning’s show that he would retire from radio at the end of the month after doctors’ advice to wind back his work commitments.

Just as he has been throughout his radio career, news of the 79-year-old’s retirement was both celebrated and criticised. 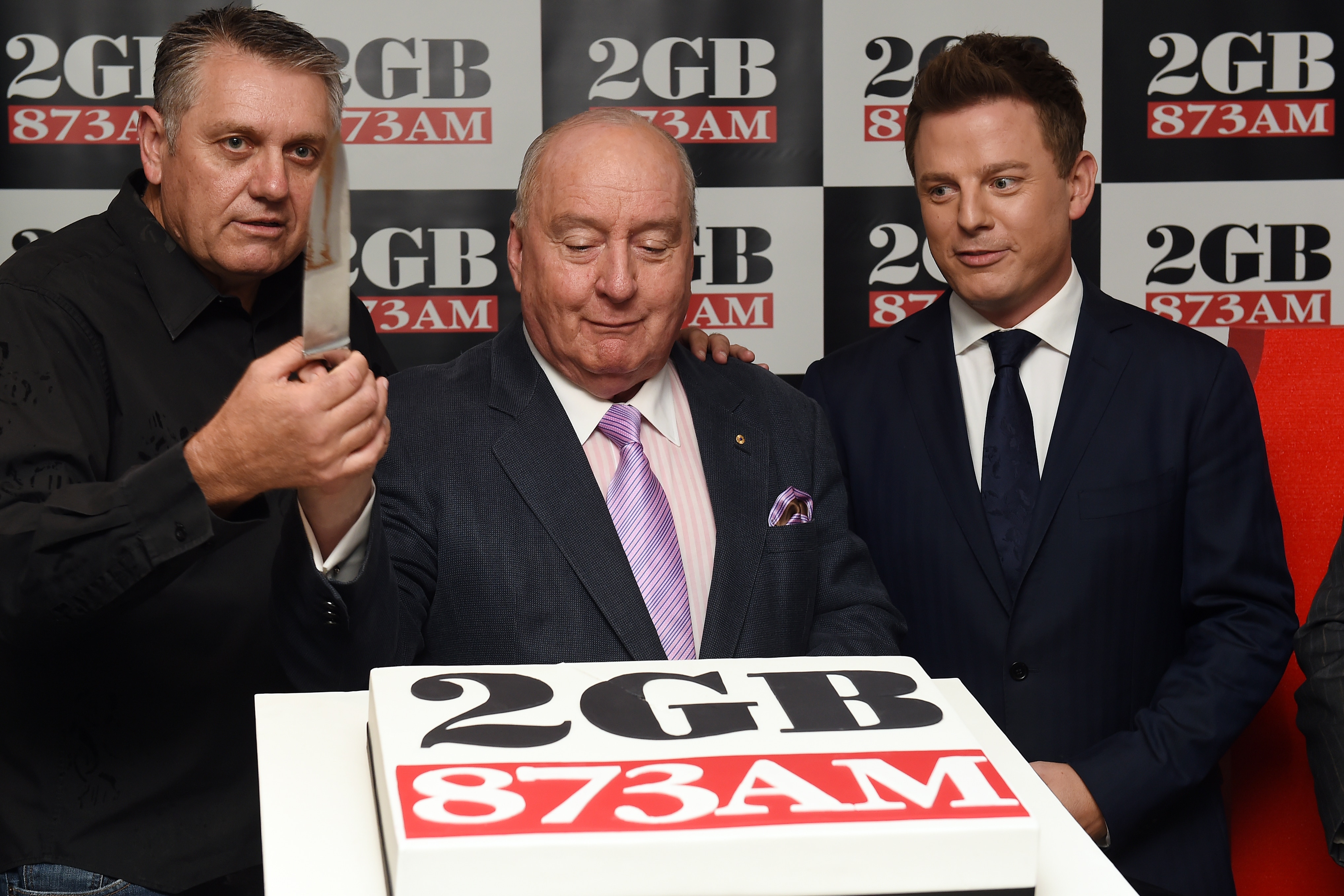 Prime Minister Scott Morrison was one of the first to wish Jones well, calling into the influential host's program this morning.

“You’ve always done the right thing by your country and we’re very proud of that,” Mr Morrison said.

"You’ve always spoken your mind to everyone, including me, and we’ve had one or two disagreements, but you’ve always done the right thing for your country."

Our national conversation will be different and poorer without @AlanJones on radio every morning.

“Alan was tough, ruthless and took no prisoners,” he said

“He was sometimes extremely unfair and vicious but he also advocated for the little person who was on struggle street.

Jones was regularly under fire for his political commentary, most recently sparking outrage for suggesting Mr Morrison “shove a sock down the throat” of New Zealand Prime Minister Jacinda Ardern in 2019.

The controversy caused a major backlash, prompting several advertisers to withdraw from his program.

He also stirred controversy in 2012 when he said former prime minister Julia Gillard’s father had “died of shame” while speaking at a Liberal Party function.

There's been many stoushes but Jones' commitment to his listeners, his tireless work ethic and ratings success, is to be congratulated. https://t.co/3hpGyyF4QA

“He made the Wallabies professional in an amateur era,” Campese said.

“What he did was make the team understand that if we wanted to be the best then we needed to work hard.

“It is a part of life, Alan Jones on the radio. He has done a fantastic job.

Jones will continue his involvement in public life as a host on Sky News, as well as writing for the Daily Telegraph and The Australian newspaper.