Friends and colleagues of the University of Melbourne lecturer have been kept in the dark on her location for almost a week. 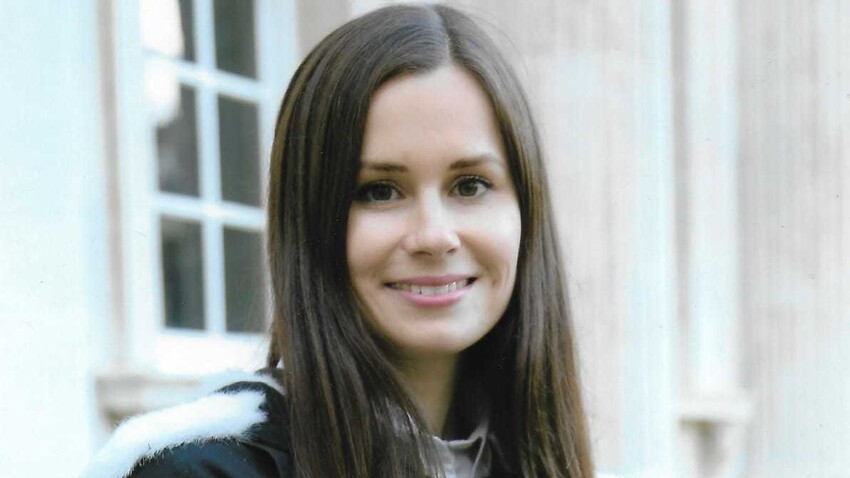 Dr Kylie Moore-Gilbert has been released from an Iranian prison. Source: AAP Images/Australian Department for Foreign Affairs and Trade/AP.

Australian academic Kylie Moore-Gilbert is believed to have been moved back to Tehran's Evin prison, days after she was moved from another Iranian jail to an unknown location.

The University of Melbourne lecturer was imprisoned at the notorious Qarchak Prison up until last week when a group of supporters lobbying for her release said she had been removed.

When asked about the reports, Foreign Minister Marise Payne on Monday said they were "seeking further information" on her whereabouts, spurring concerns from friends and colleagues that the government was unaware of her location.

The government now believes Dr Moore-Gilbert has been returned to Evin Prison, where she was originally held before being moved to Qarchak - widely believed to be the worst female prison in the world - in July.

"Iranian authorities have advised our Ambassador in Tehran that Dr Moore-Gilbert has been moved to Evin Prison," a Department of Foreign Affairs and Trade spokesperson said in a statement on Friday. "The Ambassador has requested that the regular access to Dr Moore-Gilbert continue at Evin prison."

Dara Conduit, a former colleague Dr Moore-Gilbert, said the reports her friend had been located was "music to her ears" but expressed concern that she was now "back at square one".

"I have huge concerns that the government lost Kylie for six days despite claiming that the situation is under control and they are doing everything they can," she told SBS News.

"In Evin prison, the conditions are marginally better than Qarchak prison, but she spent nearly two years in that prison [Evin] in solitary confinement.

"Basically Kylie is back at square one. Australia's two years of quiet diplomacy and advocacy has amounted to literally nothing for Kylie."

The Middle East scholar, described by colleagues as "incredibly bright" and a rising star of academia, has been imprisoned in Iran for more than two years after she was arrested in Tehran following an academic conference in September 2018.

She has since been sentenced to 10 years jail for alleged spying charges.

Both Dr Moore-Gilbert and the Australian government steadfastly reject the allegations. "We do not accept the charges upon which Dr Moore-Gilbert was convicted, and want to see her returned to Australia as soon as possible," the DFAT spokesperson said.