There is uproar on social media after celebrity chef George Calombaris appeared on a magazine cover with what looked like a halo, just days after a wage scandal emerged. 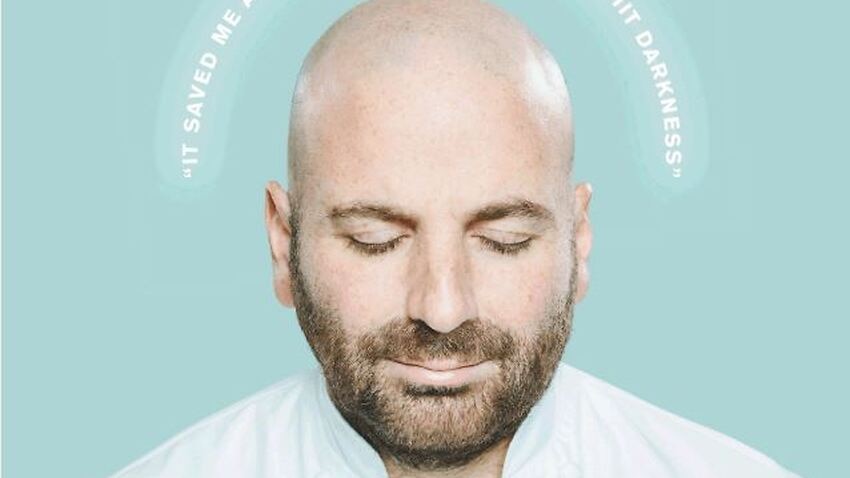 The editor of a magazine which featured besieged MasterChef Australia host George Calombaris on its cover with what appears to be a halo just days after he was fined over a multi-million dollar wage underpayment scandal has conceded the cover was 'terrible timing'.

The Good Weekend magazine - owned by Nine Entertainment Co. - featured the celebrity chef on the front cover as part of a story on mental health and the hospitality industry.

The paper has been criticised for featuring the MasterChef host with the words "It saved me at a point in my life where I hit darkness" in the form of a halo over his head while he appears to be meditating, just two days after the Fair Work Ombudsman fined Calombaris $200,000 for his chain's underpaying workers $7.8 million in wages.

Replying to various outraged social media users, she admitted it was a "bad look" and "terrible timing".

Printed before this week's news, and includes the previous findings. And is a broader story about mental health. Terrible timing yes.

"I know I know, George Calombaris on the cover. Not ideal - the perils of early print deadlines," she wrote in a separate Instagram post.

"But this cover story is not about George per se - it's about an important issue in the restaurant industry: chefs, mental health, untimely deaths, and attempts at last to do something about it. To do nothing less than save lives.

"And yes, George talks about how meditation helped him deal with his public shaming over wage theft a couple of years ago (he’ll need more now that the figure has blown out to three times what he’d previously admitted) and how he is now trying to get his staff into it."

The story profiles Calombaris’ route towards meditation after revelations in 2017 he had underpaid staff by $2.6 million. After the Fair Work announcement on July 18, it was revealed that figure was actually $7.8 million.

It also discusses how staff in his Made Establishment restaurants have had their working hours restricted to 40 hours a week to improve their mental health.

The piece also speculates if the meditation is a public relations exercise.

"Sceptics might question if all this is a PR move from a man whose public image is still tarnished. But Calombaris – not someone who tends to do anything half-cocked – comes across like a man on a mission," the piece reads.