The poison Bosnian Croat war criminal Slobodan Praljak used to commit suicide in court could not have been detected before he drank it.

The potassium cyanide that Bosnian Croat war criminal Slobodan Praljak used to commit suicide in court could not have been detected before he drank it, the UN tribunal's internal probe released on Sunday said.

Praljak killed himself in front of UN judges in The Hague late last month, just seconds after they upheld his 20-year jail sentence for war crimes committed during Bosnia's 1990s conflict.

The 72-year-old was rushed to hospital, where he died the same day.

"There are no measures that would have guaranteed detection of the poison at any stage," Justice Hassan Jallow said in a statement. 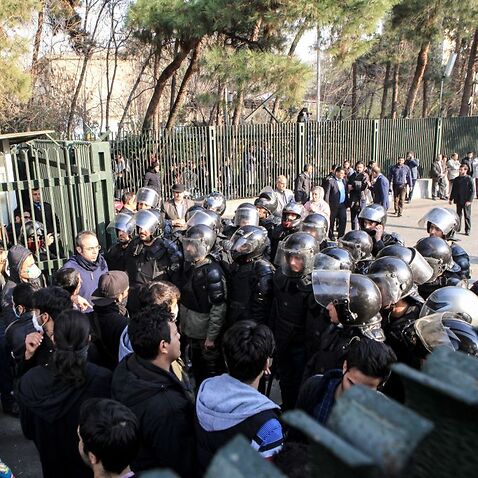 The International Criminal Tribunal for the former Yugoslavia (ICTY) launched the inquiry earlier this month to shed light on how Praljak managed to bypass tight security to smuggle toxic liquid into the courtroom and commit suicide on November 29.

Preliminary results released following an autopsy showed that the Bosnian Croat commander died from heart failure after swallowing potassium cyanide during a court hearing broadcast live around the world.

"My review has not exposed any gaps or flaws in the ICTY legal framework with regard to the treatment of detainees at the UNDU (United Nations Detention Unit) and the ICTY premises" at the Hague, where Praljak was detained, Jallow said.

He added: "The small size of the object, the limitations in the rules on intrusive searches, and the nature of the screening equipment available at both the UNDU and the ICTY premises all contributed to making it difficult to detect the contraband."

Dutch prosecutors are still trying to determine how Praljak was able to obtain the vial of poison and bring it into court. 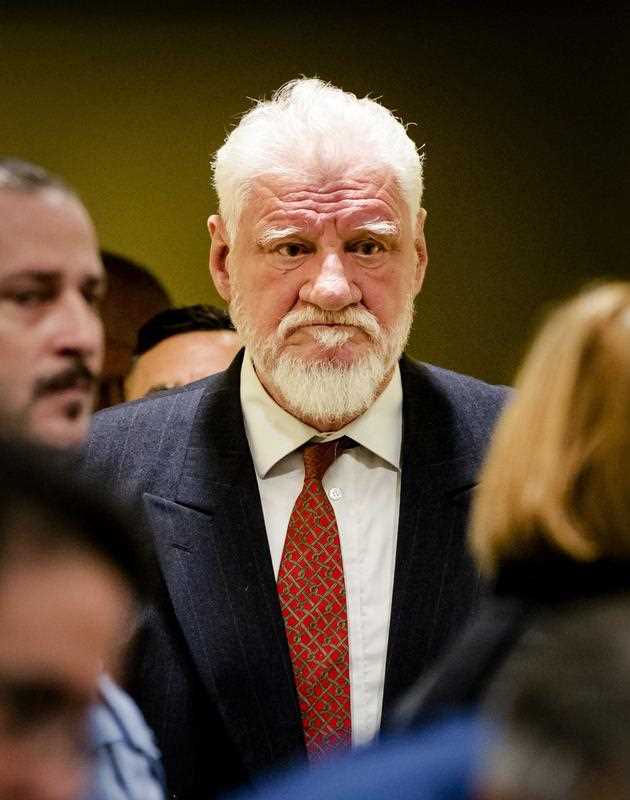 Bosnian Croat, Slobodan Praljak (C) enters the court in The Hague, The Netherlands, 29 November 2017, prior to the appeals judgement.
AAP

"It is not possible to conclusively state when and how the poison came into Mr. Praljak's possession," the judge said.

"It is important to note at the outset that there was no intelligence available to UNDU staff or ICTY staff in general, indicating that Mr. Praljak was in possession of the poison," he added.

In his report, Jallow also issued recommendations on search practices and training courses for security personnel to be shared with other courts.

Since Praljak's death, Croats have paid multiple tributes to the late general, laying flowers and lighting candles in town squares in Croatia and Bosnia.

Praljak, who worked in film and theatre before joining the military, remains a hero to many Croats despite his conviction.

About 2,000 people filled the main concert hall where his memorial was held this month, while hundreds more crowed into the building's entry and hallways to watch on giant screens.