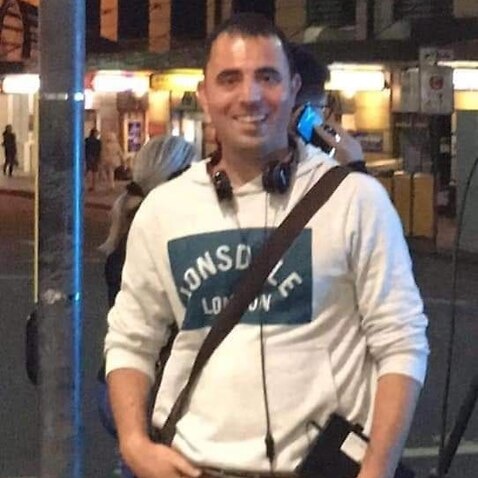 Self harm rising among asylum seekers cut off from income support, advocates warn

In July, the Human Rights Commission released a report about the 30,000 asylum seekers who arrived in Australia by boat before 2013 and have been living on temporary visas with limited access to support services and visa uncertainty. 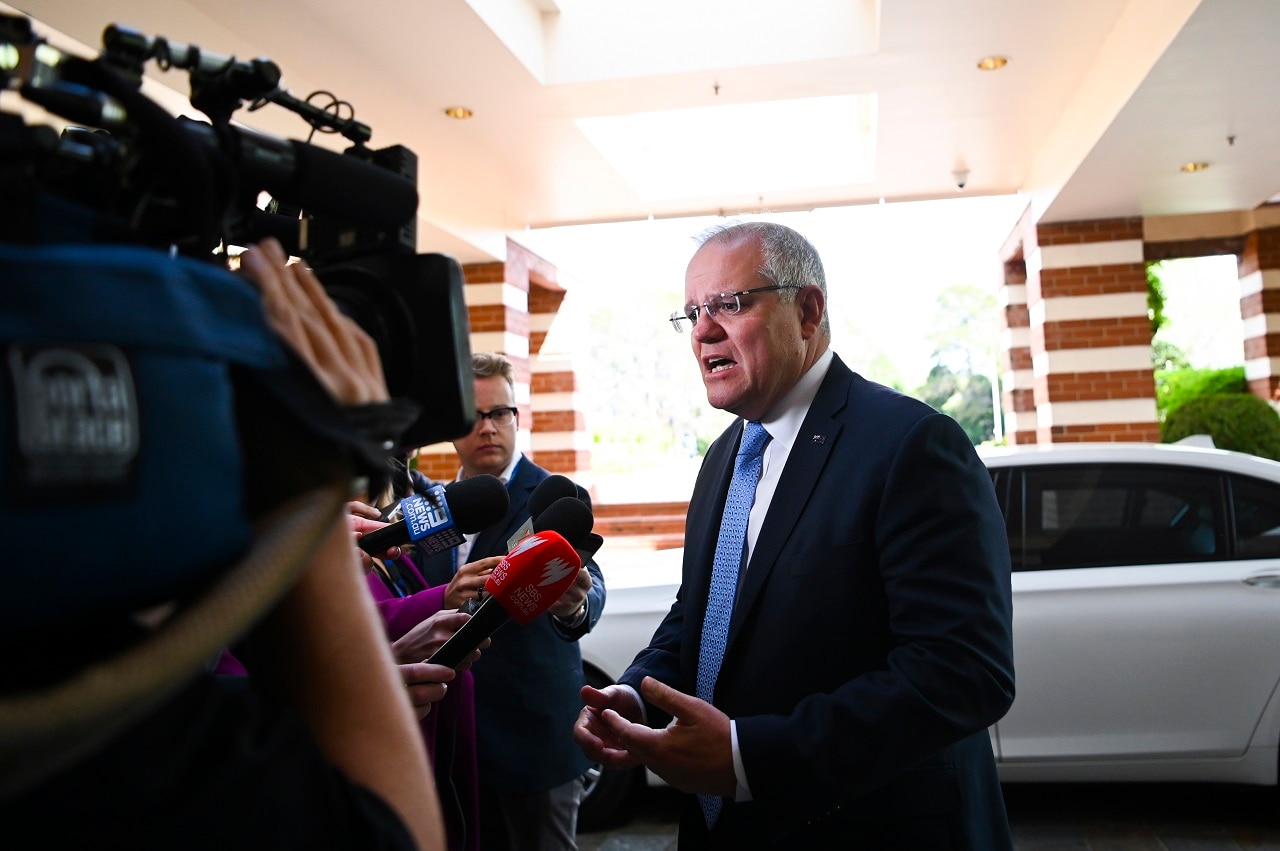