Barack Obama, Al Gore and other US political figures have reacted to the news that Joe Biden has selected Kamala Harris as his running mate.

"By choosing Senator Kamala Harris as America's next vice president, he's underscored his own judgement and character," Mr Obama added.

Mr Obama called Ms Harris an "ideal partner to help him tackle the very real challenges America faces right now and in the years ahead".

I’ve known Senator @KamalaHarris for a long time. She is more than prepared for the job. She’s spent her career defending our Constitution and fighting for folks who need a fair shake. This is a good day for our country. Now let’s go win this thing. pic.twitter.com/duJhFhWp6g Joe Biden has made history by picking Senator Kamala Harris as his running mate, making her the first black woman on a major party presidential ticket.
AAP

Meanwhile, climate activist Al Gore also praised the choice as a "victory for those who care about combating the climate crisis".

Mr Gore said in a tweet that Harris "has made climate and environmental justice a top priority" in her political career, and he said she would be a "strong advocate in the White House".

Mr Gore is a former vice president and 2000 Democratic presidential nominee who once served as a Tennessee senator alongside Mr Biden.

Mr Gore already has endorsed Mr Biden and has since worked with him on his climate plans. 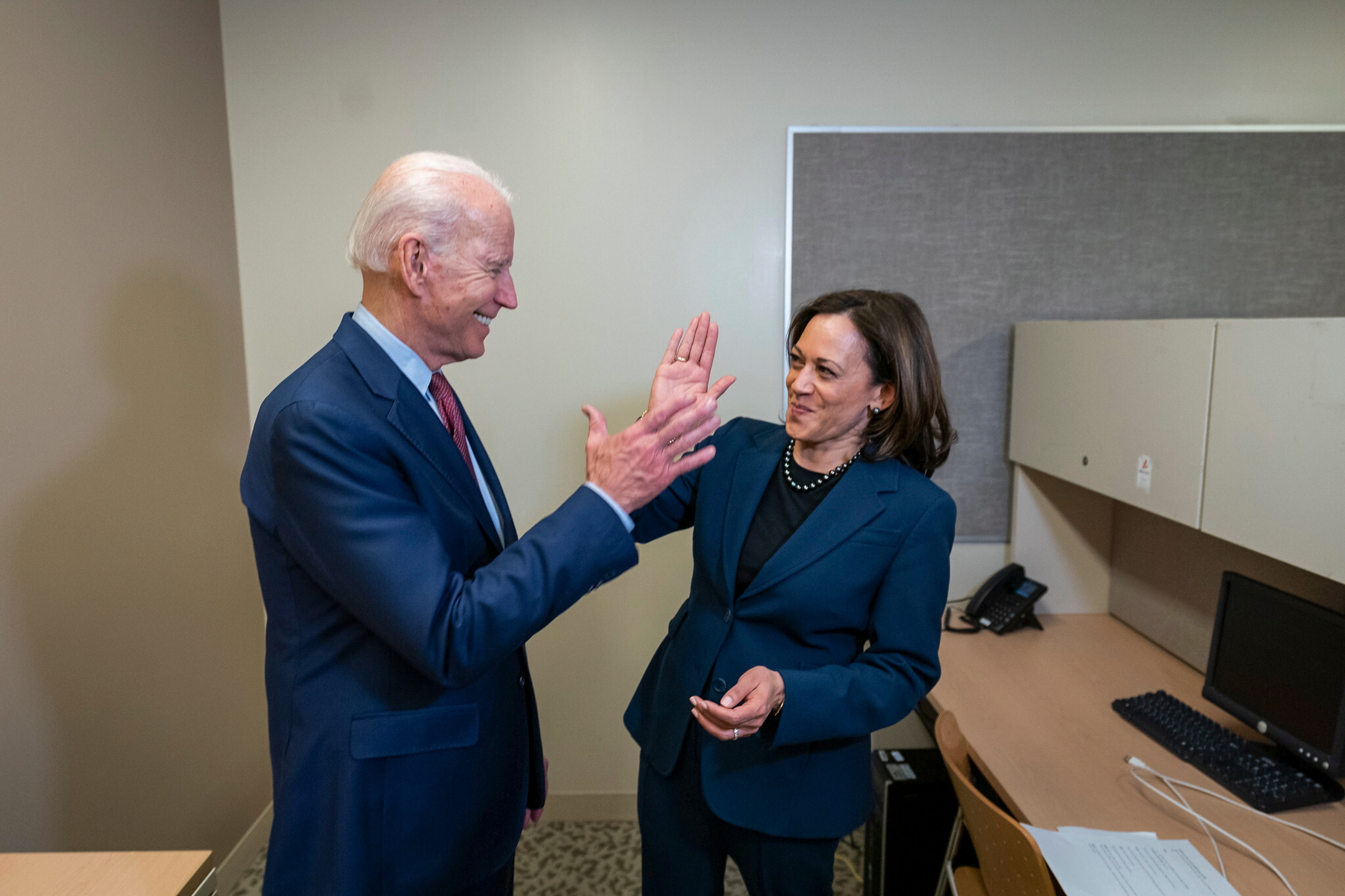 Joe Biden has made history by picking Senator Kamala Harris as his running mate, making her the first black woman on a major party presidential ticket.
AAP

Ms Abrams tweeted that she spoke at length with the 77-year-old over the weekend and again on Tuesday.

The presumptive presidential nominee called several women he considered for the ticket to let them know they were not his final choice.

Ms Abrams praised Mr Biden's "focus on reaching out to every corner of our country" and pledged to work for "Team #BidenHarris" through November. "This is everything that we need to get people to turn out the vote," Mr Clyburn told MSNBC Tuesday. 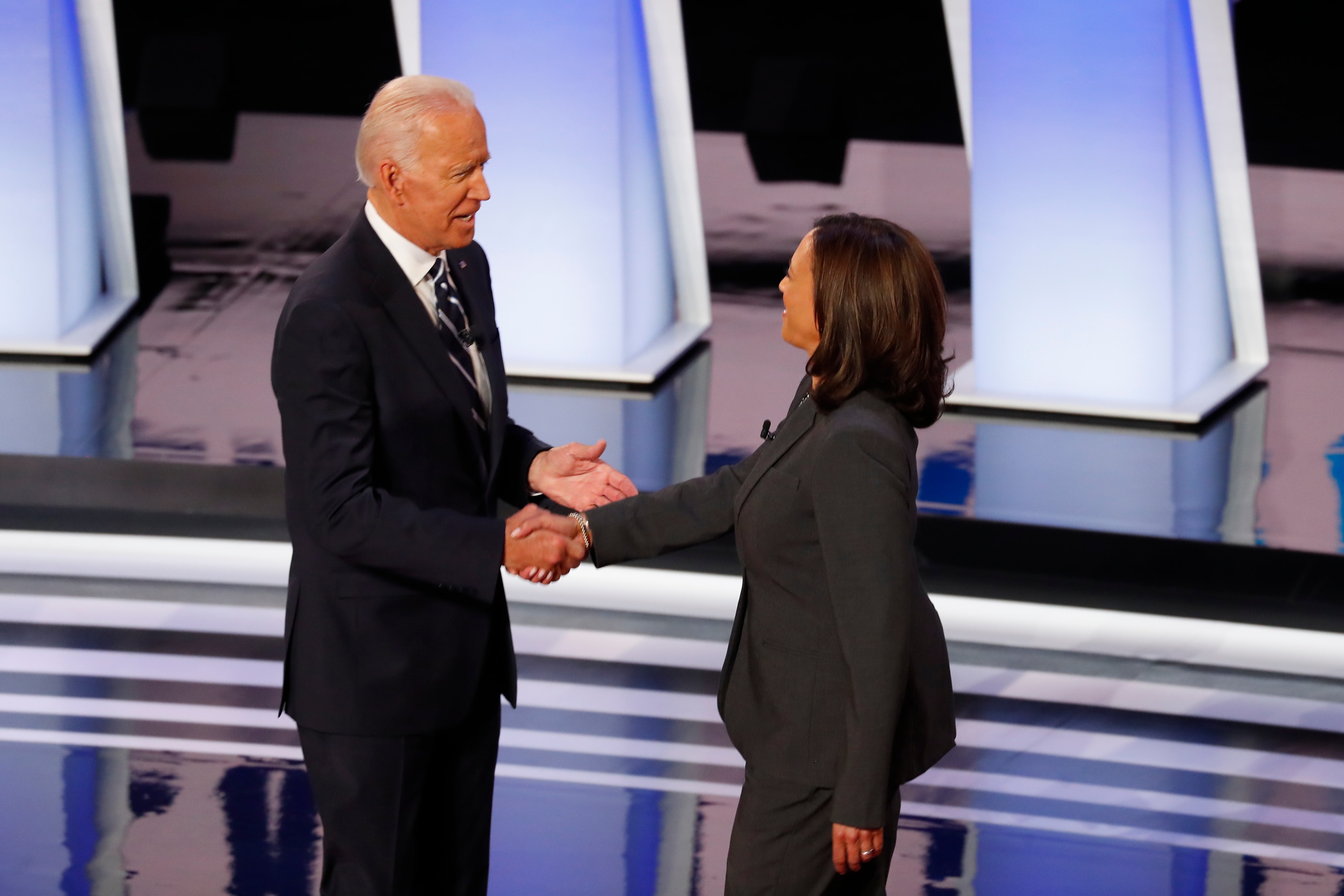 Kamala Harris is also the first Asian-American on a major presidential ticket.
AAP

Mr Garcetti is one of Mr Biden's campaign co-chairs and a co-chair of the search committee that helped him navigate his options before making Ms Harris the first black woman to join a US major party national ticket. The mayor notes in a statement that he and Ms Harris "have been friends for many years", recalling their work together on then-Senator Obama's presidential campaign in 2008.

Mr Garcetti called Harris a true ally for people "who have needed a voice within the corridors of power".