As people return to Australia’s beaches, a learn-to-swim program is giving special support to those from refugee and migrant backgrounds.

Looking across an Olympic-size pool, dressed in a fluro swimming instructor’s rashie, Behzad Pourdarab looks like someone who knows and loves the water.

But when the 28-year-old came to Australia as a refugee from Iran in 2013, he was petrified of it.

Part of his journey involved fleeing in a wooden boat with 169 people on board, and he couldn’t swim.

After making a new home in Adelaide, he was forced to face his fears after nearly drowning twice.

“Once was in the Murray River. I was canoeing with a group of friends but my canoe went crossways behind a boat and I rolled over,” he told SBS News.

"I had a lifejacket on because I was terrified of drowning, but that didn’t help. Luckily others jumped in and helped me.” “The second was [at a local swimming pool] on a water slide and I didn’t know how deep the water was and they had to jump in and rescue me.”

It forced the cabinet maker to reach out to Surf Life Saving SA and he became one of the first participants on its On The Same Wave program, which teaches people including refugees and migrants how to swim and have fun safely on Australia’s beaches.

He has since become a qualified swimming instructor and surf life saver and now teaches the program to others. “When I came here, all I could see was water and having fun, but you do need knowledge around water that you have to be aware of. That’s why I highly recommend, for people coming here to Australia, to learn about water safety,” he said.

For one of his students, Cecile Saidi, the lessons have been life-changing.

Since her family fled war in the Democratic Republic of Congo, the 24-year-old has always wanted to learn how to swim. “I grew up in a refugee camp and it’s fenced, and you can’t get out of a camp, so there isn’t much opportunity to learn how to swim if you did not have the skill already,” she said.

“When you first come to Australia it’s the first time you are exposed to this kind of freedom and you want to explore it ... but it comes with its disadvantages if you don’t know how to swim.”

On the Same Wave is a partnership between Surf Life Saving and the Department of Immigration and Citizenship. It was originally introduced in New South Wales in 2006 after the Cronulla riots to help introduce marginalised young people to surf life saving.

The South Australian branch adopted the program in 2007 and is looking to have its biggest intake yet this year after several drownings along the state’s coastline.

Four people have died at a dangerous breakwater at the popular Glenelg Beach in Adelaide since 2016, prompting a coronial inquest into three of the deaths last year. Two of those who died were migrants and one was an international visitor. 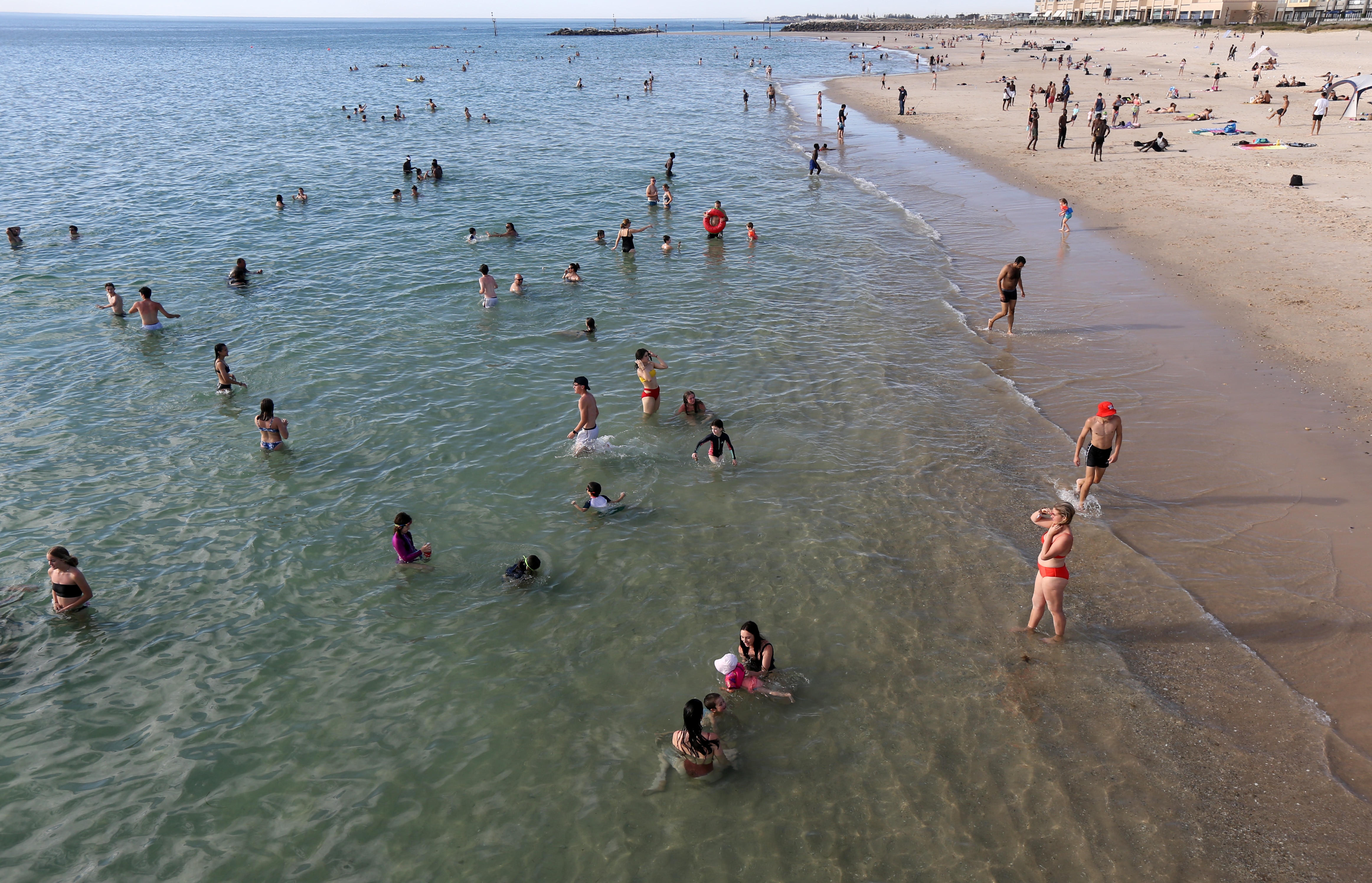 Four people have died at Glenelg Beach in Adelaide since 2016.
AAP

More awareness programs for people who haven’t grown up around Australian beaches was one of the major recommendations handed down by the deputy state coroner.

On the Same Wave program coordinator Peter Taylor said: “We have students particularly from Middle Eastern, African and Asian backgrounds”.

“We help people to understand what a rip is, dangers at the beach, and they can take that back to their communities. We hope many can become volunteer surf life savers eventually as it helps having people with different languages and cultures helping others on the beach.”

Figures from Surf Life Saving Australia's 2020 National Coastal Safety Report, which was released in September, revealed 14.1 million visitors were estimated to have attended beaches in the past financial year.

Australia also saw its highest number of deaths along beaches since 2015 last year with 235 people dying at beaches and along waterways nationally. Of those deaths, 125 were a result of drowning.

Forty-six per cent of all coastal drownings across Australia in the past 16 years have been people who were born overseas. 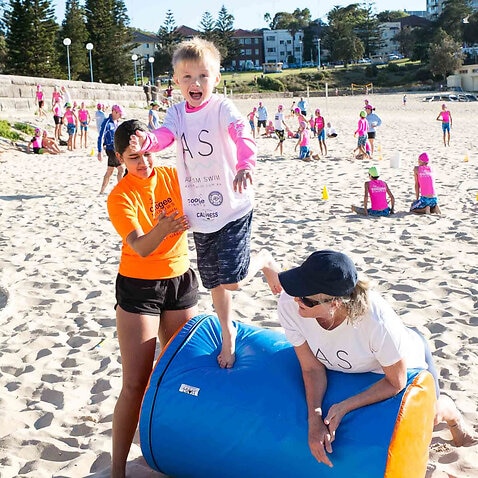 Australian children with autism are being taught essential swimming skills

Surf Life Saving SA CEO Damien Marangon said: “We know that we’ve had way too many people from overseas drown in South Australian waters, and year on year people who are born overseas are significantly represented in drowning statistics … we have to do more to bring that number down.”

He said his teams are bracing for more people to be holidaying at home this summer due to the COVID-19 travel restrictions.

“We are expecting a spike ... we think this summer we are going to be on red alert the whole time,” he said.

Sam Okely is a freelance journalist based in Adelaide