Belgium is the latest European nation to ban ritual animal slaughter in the EU.

A Belgian ban on the Muslim and Jewish ways of ritually slaughtering animals went into effect on New Year’s Day, part of a clash across Europe over the balance between animal welfare and religious freedom.

With both animal welfare advocates and right-wing nationalists pushing to ban ritual slaughter, religious minorities in Belgium and other countries fear that they are the targets of bigotry under the guise of animal protection.

“It is impossible to know the true intentions of people,” said Yaakov David Schmahl, a senior rabbi in Antwerp. “Unless people state clearly what they have in mind, but most anti-Semites don’t do that.”

Laws across Europe and European Union regulations require that animals be rendered insensible to pain before slaughter, to make the process more humane. For larger animals, stunning before slaughter usually means using a “captive bolt” device that fires a metal rod into the brain; for poultry it usually means an electric shock. Animals can also be knocked out with gas.

But slaughter by Muslim halal and Jewish kosher rules requires that an animal be in perfect health — which religious authorities say rules out stunning it first — and be killed with a single cut to the neck that severs critical blood vessels. The animal loses consciousness in seconds, and advocates say it may cause less suffering than other methods, not more.

Most countries and the EU allow religious exceptions to the stunning requirement, though in some places — like the Netherlands, where a new law took effect last year, and Germany — the exceptions are very narrow. Belgium is joining Sweden, Norway, Iceland, Denmark and Slovenia among the nations that do not provide for any exceptions. 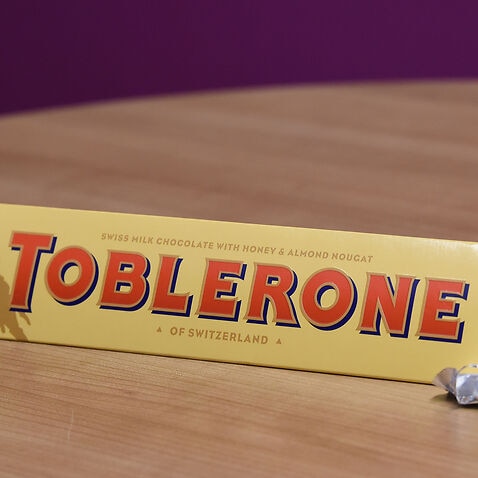 Ann De Greef, director of Global Action in the Interest of Animals, a Belgian animal welfare group, insisted that stunning does not conflict with kosher and halal doctrine, and “they could still consider it ritual slaughtering,” but the religious authorities refuse to accept that.

“They want to keep living in the Middle Ages and continue to slaughter without stunning — as the technique didn’t yet exist back then — without having to answer to the law,” she said. “Well, I’m sorry, in Belgium the law is above religion and that will stay like that.”

Belgium, with a population of about 11 million, is home to roughly 500,000 Muslims and more than 30,000 Jews. Those who adhere to their religious rules will soon be forced to order their meat from abroad, which community members say will mean paying more, and could even lead to food shortages.

Leaders of both groups say they hope that lawsuits they have filed in Belgium’s Constitutional Court might still lift the ban on slaughtering without stunning later this year.

“The government asked for our advice on the ban, we responded negatively, but the advice wasn’t taken,” said Saatci Bayram, a leader of the Muslim community. “This ban is presented as a revelation by animal welfare activists, but the debate on animal welfare in Islam has been going on for 1,500 years. Our way of ritual slaughtering is painless.”

Joos Roets, a lawyer representing an umbrella organization of Islamic institutions, said the ban was motivated more by stigmatizing certain groups than concerns over animal welfare. The government could take other steps to reduce animal suffering, he said, “without violating the Belgian freedom of religion and the European regulation regarding this matter.”

The law that took effect Tuesday applies in the northern Belgian region of Flanders; a similar one will take effect later this year in the southern region of Wallonia.

The idea for the ban was first proposed by Ben Weyts, a right-wing Flemish nationalist and the minister in the Flanders government who is responsible for animal welfare. Weyts was heavily criticized in 2014 for attending the 90th birthday of Bob Maes, who had collaborated with the Nazi occupation of Belgium in World War II and later became a far-right politician.

Animal groups applauded the legislation. When it was approved by the Flemish Parliament in June 2017, Weyts hailed the vote on Twitter, writing: “Proud animal minister. Proud to be Flemish.”

Right-wing politicians in several countries, particularly those opposed to the presence of growing Muslim populations, have seized on the issue of religious slaughter as an example of Western societies bending over backward to accommodate minority communities.

“The truth is that this measure was an easy win, which had the backing of large parts of the population concerned with animal rights,” said Bayram, aligning them, at least momentarily, with the far right.

Schmahl cited another Belgian law that was recently enacted, to regulate home schooling — a common practice in his community — as an example of a pattern of laws in Europe making it increasingly difficult for observant Jews to live according to their traditions.

“It definitely brings to mind similar situations before the Second World War, when these laws were introduced in Germany,” he said.