John Alexander may be punished for doing the right thing by quitting over his citizenship status as ex-NSW premier Kristina Keneally polls well in Bennelong.

A new poll suggests the Bennelong by-election will be a tight race as it emerges Liberal MP John Alexander's resignation over his citizenship status may have been premature.

The by-election was sparked in the federal seat of Bennelong when Mr Alexander resigned amid uncertainty over his dual-citizenship status through his British-born father. ‘No other young people will go through what I’ve been through’: Dylan Voller

A Galaxy Research poll published in the Saturday Telegraph found voters in the Bennelong by-election race are evenly split on a two-party preferred basis, with support for Mr Alexander just ahead of the former premier by three percentage points.

The UK Home Office has confirmed Mr Alexander is no longer eligible for citizenship after he renounced even "the possibility" of holding it through his father.

But the MP's eligibility was never confirmed and constitutional law expert George Williams said the decision to step down seemed "somewhat rash".

Mr Alexander is standing by his decision and is now in the clear to defend his seat in the December 16 vote.

The new poll on Saturday suggested it would be a tight race, with Labor boasting an apparent 10 per cent swing on a primary vote basis, up to 39 per cent against the Liberal Party's 42 per cent.

Voter approval of Mr Alexander has dropped from 50.4 per cent at the 2016 federal election to 42 per cent, with Ms Keneally close behind at 39 per cent, according to the poll. 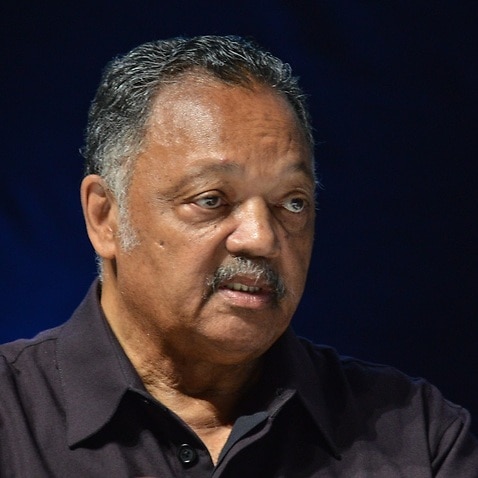 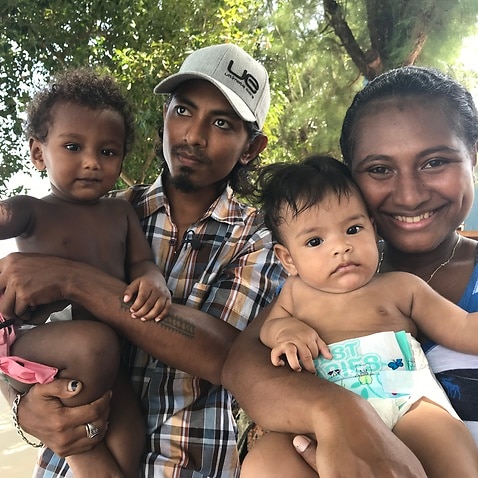