Women are taking up arms against IS in Afghanistan, saying the Afghan military has done nothing to protect their families.

Afghan women are taking up arms against Islamist militants.

More than a hundred women in Afghanistan's northern Jawzjan province are among those who have lost a husband, son or brother to the Taliban or the newly active Islamic State in the province bordering Turkmenistan. 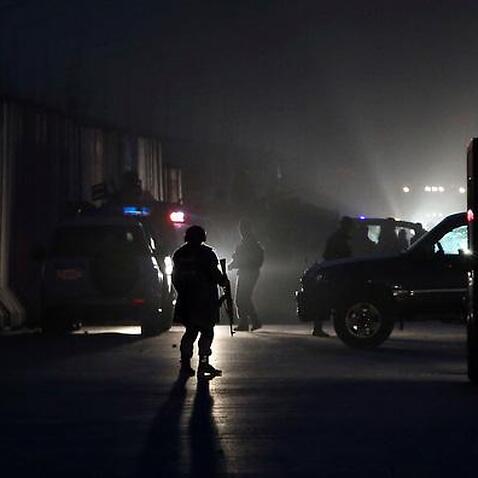 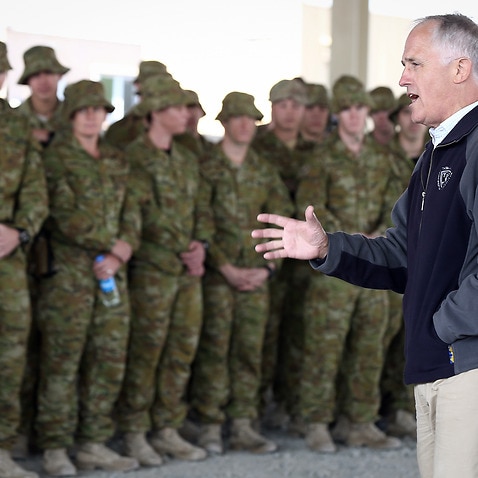 "I lost nine members of my family. The Taliban and Daesh (Islamic State) killed my five sons and four nephews," Gul Bibi, an Afghan grandmother well into her eighties said by phone from Jawzjan.

The women approached a local police commander, Sher Ali, in December and asked him for guns and ammunition, but they are not part of a properly structured group, with no military training other than how to point a gun at the enemy and shoot.

The Taliban has carried out attacks in Jawzjan for the last decade, part of a country-wide insurgency to topple the Afghan government and drive out foreign troops.

Islamic State became active in the province - a gateway to Central Asia - in early 2016, when a Taliban commander and 50 of his fighters declared allegiance to the ultra-hardline group, said Mohammad Reza Ghafoori, a spokesman for the Jawzjan governor.

The deputy spokesman for the Afghan Interior Ministry, said from Kabul they hope the women join the Afghan security forces, but the women accuse the Afghan army of failing to protect their families.

Thousands of civilians have been killed in Afghanistan in violence since the Taliban government was brought down in the US-led campaign of 2001.

The United States has announced plans to send 300 Marines to the volatile southern province of Helmand, large parts of which are under Taliban control, as part of a regular rotation of troops helping train and advise Afghan forces.

Meanwhile, Russia, China and Pakistan warned month last that the influence of Islamic State is growing in Afghanistan and that the security situation there is deteriorating. 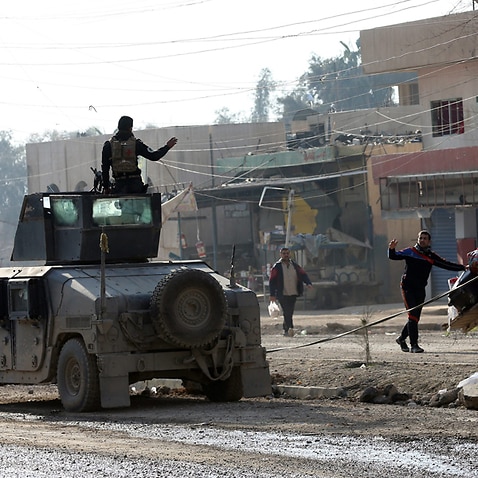 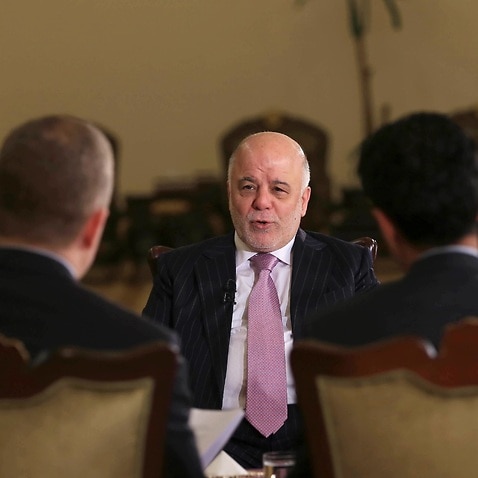