Rival political camps are staked out at hotels in Port Moresby ahead of an expected bid in parliament to oust Prime Minister Peter O'Neill. 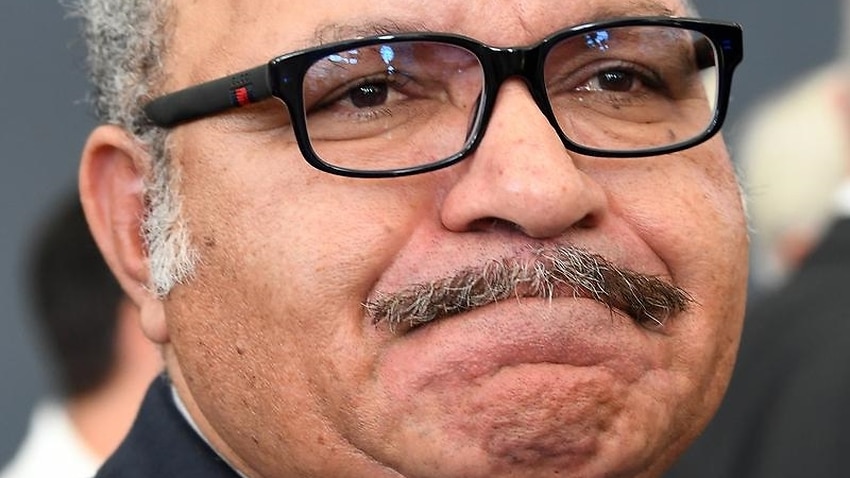 A numbers game is underway in Papua New Guinea with rival camps of MPs jostling for dominance ahead of an expected vote of no confidence in Prime Minister Peter O'Neill.

The government says it's confident it has the numbers to beat any moves to oust the prime minister but the opposing camp claims it has the support of 57 members, PNG's Post-Courier newspaper reported.

That number would give them a majority in the 111-member parliament.

But a head count by the Post-Courier on Monday had the government with 60 members at the Crown Hotel in Port Moresby while the Laguna Hotel camp led by James Marape and Opposition Leader Patrick Pruaitch had 50 members.

Parliament is set to resume on Tuesday afternoon but a motion of no confidence expected to be put by the "alternative government" cannot be voted on until a week after it is tabled.

Pruaitch, leader of the National Alliance Party, has announced that the Laguna group nomination for alternative prime minister was Marape.

Marape resigned as finance minister last month citing a lack of trust between him and O'Neill, who has been PM for seven years.

"We're a country of Melanesian consensus-style leadership, not one-man-style dictatorship," Marape has said.

Other ministers followed Marape out of the government including those holding the portfolios of defence, justice, forests and health along with the attorney-general and five provincial governors.

"The country must congratulate these leaders for coming out, foregoing privileges of being ministers in government, to hear our people's cry," Pruaitch said, quoted by the Post-Courier.

The defectors have accused O'Neill of advancing his own interests and a lack of consultation on key issues, including a major $16 billion gas deal.

O'Neill said he was "very confident" his coalition government had the numbers to continue to govern, with 60 members locked in.

"Coalition members are very much intact and supportive of the government," he said.

Hundreds of extra police have been deployed in Port Moresby in case of violence by the rival camps' supporters who may be angered by the result of the political showdown.