One of Australia's biggest multicultural council areas is trying to stop more pokies from being introduced into its pubs and clubs after locals poured billions of dollars into their machines.

Independent senator Nick Xenophon has launched a blistering attack on the NSW government for a perceived lack of action on tackling problem gambling, accusing it of being addicted to “blood money” from gambling taxes.

Senator Xenophon was commenting on the south-west Sydney council of Fairfield’s call for a freeze on the number of poker machines in the area, after it was revealed residents spent more than $8 billion gambling in one year. In a statement, Fairfield City Mayor Frank Carbone said the NSW government had a responsibility to protect the most vulnerable people in the community.

"We want the NSW State Government to create more jobs and invest in infrastructure, not provide more electronic gaming machines in our local area," he said.

But Senator Xenophon says a freeze isn’t good enough, calling for federal intervention and the imposition of $1 maximum bets.

“A freeze is something that will make people feel good but it may not actually do much good,” he told reporters.

“You need to make the machines much less addictive.

“These are high-fiscal vacuum cleaners that really impoverish communities. These are the electronic locusts of the 21st century.”

The South Australian leader of the Nick Xenophon Team said the fact that Fairfield Council has had to speak out on the issue showed what a “failure” Labor and coalition state governments have been on tackling the problems of pokies.

“State governments have been hopelessly compromised by the revenue that they get from poker machines, something like $1.5 billion in NSW alone,” Senator Xenophon said. 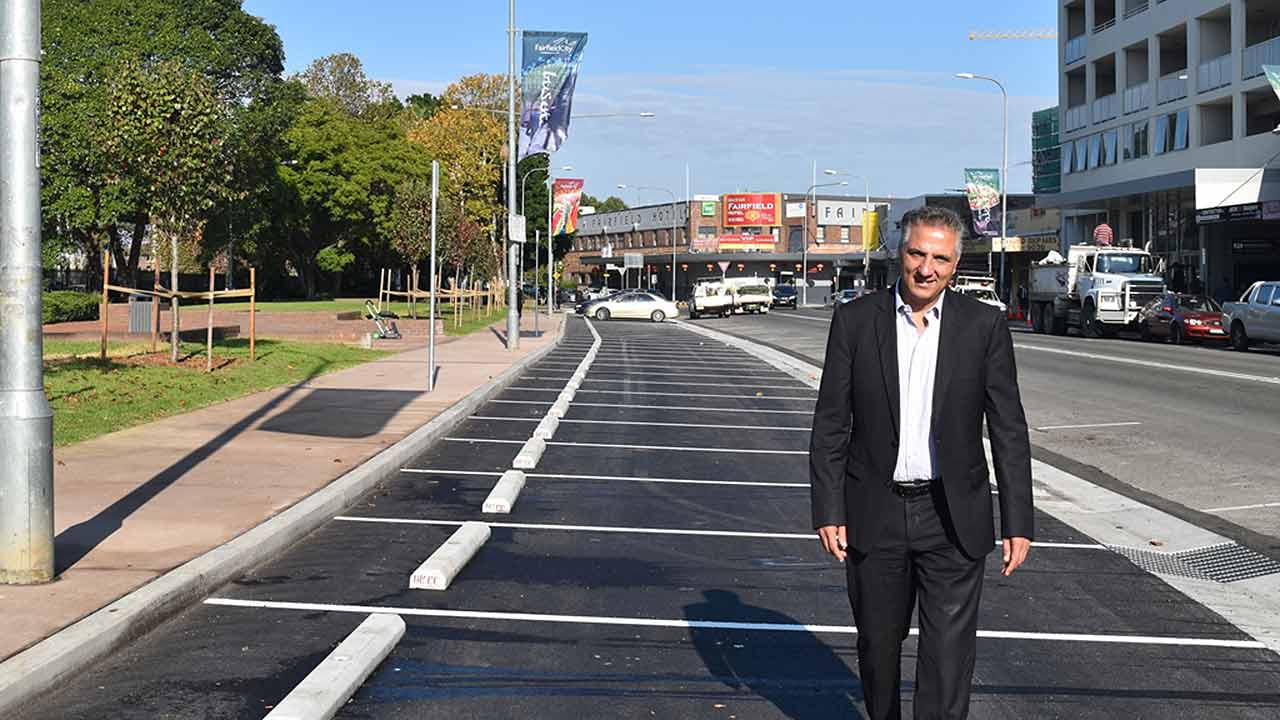 “So the biggest jackpot junkies in NSW is in fact, the NSW government, because they rake in $1.5 billion in pokies taxes and they’re completely compromised because of that.”

The issue was a test of leadership for the Berejiklian government, he said.

“How many more people do they want to lose their homes, their families, commit crimes, in order to feed the NSW government’s addiction to gambling taxes?”

Recent data showed $8.27 billion was gambled on pokies during 2015-16 in the Fairfield council area - around 10 per cent of the total $80 billion put through machines throughout the state in the same period.

As well as being one of Australia's biggest multicultural communities, Fairfield has also been labelled one of the Sydney's most disadvantaged areas.

Fairfax Media obtained a submission by the council to the state government's review into the applications process for pubs and clubs to bring in more poker machines.

The council suggests the Independent Liquor and Gaming Authority should cap the number of poker machines in all "vulnerable" communities with high gambling rates and machine numbers.

"No public good can be achieved within communities with high levels of gambling, such as Fairfield, for any further development of the gaming industry or any additional increases in gaming revenue," the submission reads.

The submission notes that 18 pubs and 20 clubs in the Fairfield Council area operate 3,836 poker machines. 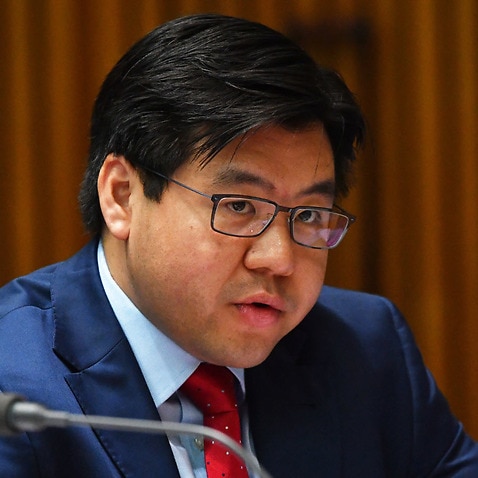 Multicultural voices deserve to be heard: Tim Soutphommasane responds to 'Go back to Laos' comments