Refugee lawyers and academics have been warning for years Australia's boat turnbacks are illegal, yet both the major parties in Australia support the controversial policy.

The latest warning about the pitfalls of the government's response to asylum seekers comes from the Kaldor Centre for International Refugee Law at the University of New South Wales.

Report author Violeta Moreno-Lax told SBS News boat turnbacks do not comply with the United Nations Convention on the Law of the Sea, the Search and Rescue Convention, the Safety of Life at Sea Convention, the Refugee Convention and other international human rights treaties.

Her warning is the latest in a series from refugee lawyers and academics, yet the policy receives bipartisan support.

Ms Moreno-Lax said silence from both the major parties means the issue is off the political radar.

"The issue has become completely normalised in Australian politics.

"The two biggest parties are not engaging in that discussion. Of course, non-government organisations and academia are but not really the political life,” she said.

The Federal Government has repeatedly argued boat turnbacks are an integral part of its response to trying to prevent deaths at sea. 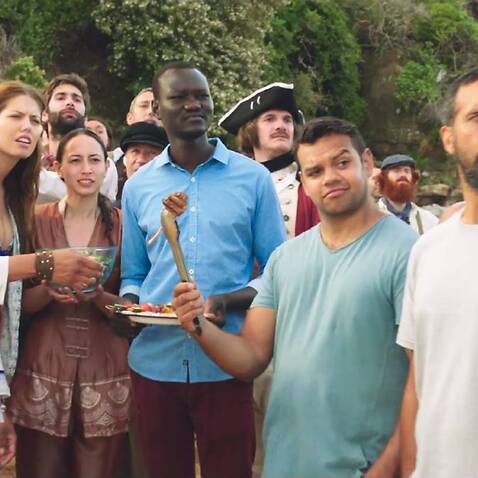 'Aren't we all boat people?': Multicultural Australia features in this year's lamb ad 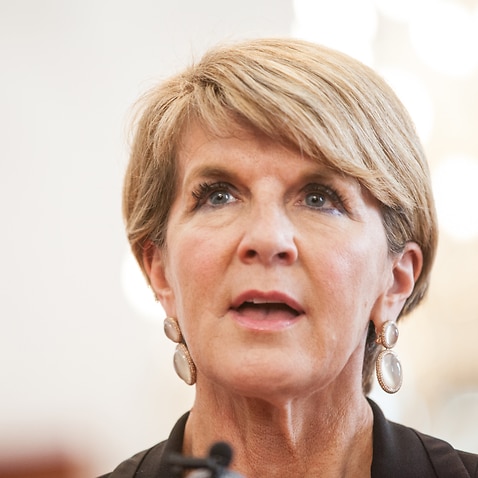 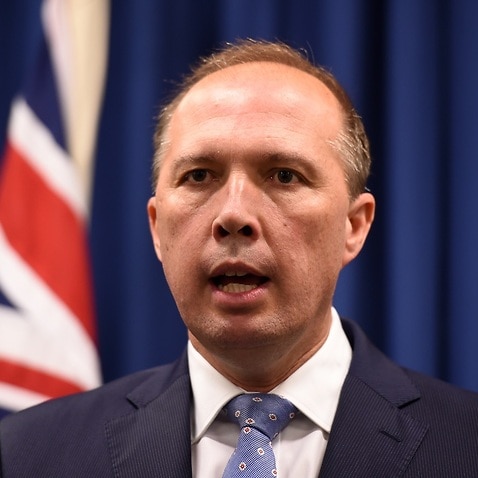 But Ms Moreno-Lax said her research has found the policy has no deterrent value and has actually led to an increase in deaths.

“There is no real deterrent.

"If anything, there is an increase of death tolls both in Australia and in the Mediterranean Sea because the paper covers the two regions and what the pushbacks are showing is actually that the flows are shifted to alternative routes, which are more dangerous because they are longer.

"The smugglers know that but they don't really care so that's how the death tolls are rising."

The Kaldor Centre believes Australia and European countries should conduct search-and-rescue missions at sea rather than missions that attempt to seize boats and turn them back.

Ms Moreno-Lax said the secrecy surrounding how Operation Sovereign Borders operates makes it difficult to determine what is taking place in the waters surrounding Australia.

"By extension, we don't really know how many people they are meeting and refouling at sea," she said.