Students at a Victorian primary school are set to benefit from a grant to support a bilingual program - the first such grant for nearly 20 years.

A small Victorian primary school will become the first in nearly two decades to formally establish a bilingual learning program.

Brunswick South Primary received a state government grant this week to become the first Victorian school since 1997 to formalise its language programs.

He said it helped them to see the world through the eyes of other cultural systems and more bilingual schools should be established.

Professor Lo Bianco recently released a paper arguing linguistics education policy had for too long been driven by considerations of trade and business, and other factors must be considered.

“It transcends economic questions - of course we should also attend to the needs of the economy, but that's only one part of a language policy - but it seems to have taken over everything,” he said.

“Having a bilingual school reinforces their Italian - it normalises it.  It's important, so it's not just a washed down [version of Italian], a few words here, enough to maybe hold a really simple conversation,” mother Diana Amato said.

Another student, Mia, is already fluent and considering the doors her linguistic abilities could open one day. 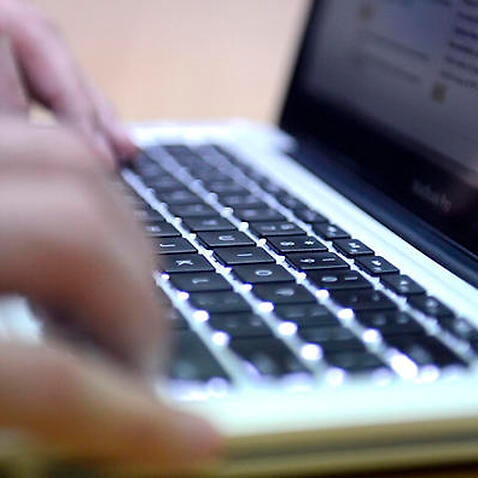 Comment: Want your kids to learn another language? Teach them code

“Maybe if I want to help in other countries like refugees and stuff well that would help too, [having] another language,” she said.

Together with sister Allessia and brother William, Mia, 10, already benefits from the school's robust language programs.

Victorian Education Minister James Merlino said it was the first step in a move towards more similar programs.

“I’m really keen that we expand the number of bilingual schools and this is the first step in achieving that,” he said.

Brunswick South Primary School principal Sheryl Hall said being bilingual had many benefits for young students, giving them "confidence", as well as increasing "their love of other languages...their appreciation of a much more global perspective than just here in little insular Brunswick”. 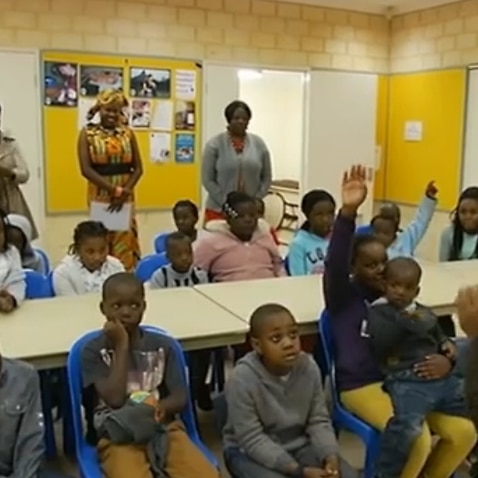