British Prime Minister Boris Johnson is in "good spirits" in intensive care, according to Downing Street.

"The Prime Minister's condition is stable and he remains in intensive care for close monitoring. He is in good spirits," his official spokesman said in an update sent, almost 24 hours since he was admitted to intensive care.

He earlier said the 55-year-old Conservative leader was receiving "standard oxygen treatment and breathing without any other assistance" and had not required a ventilator. 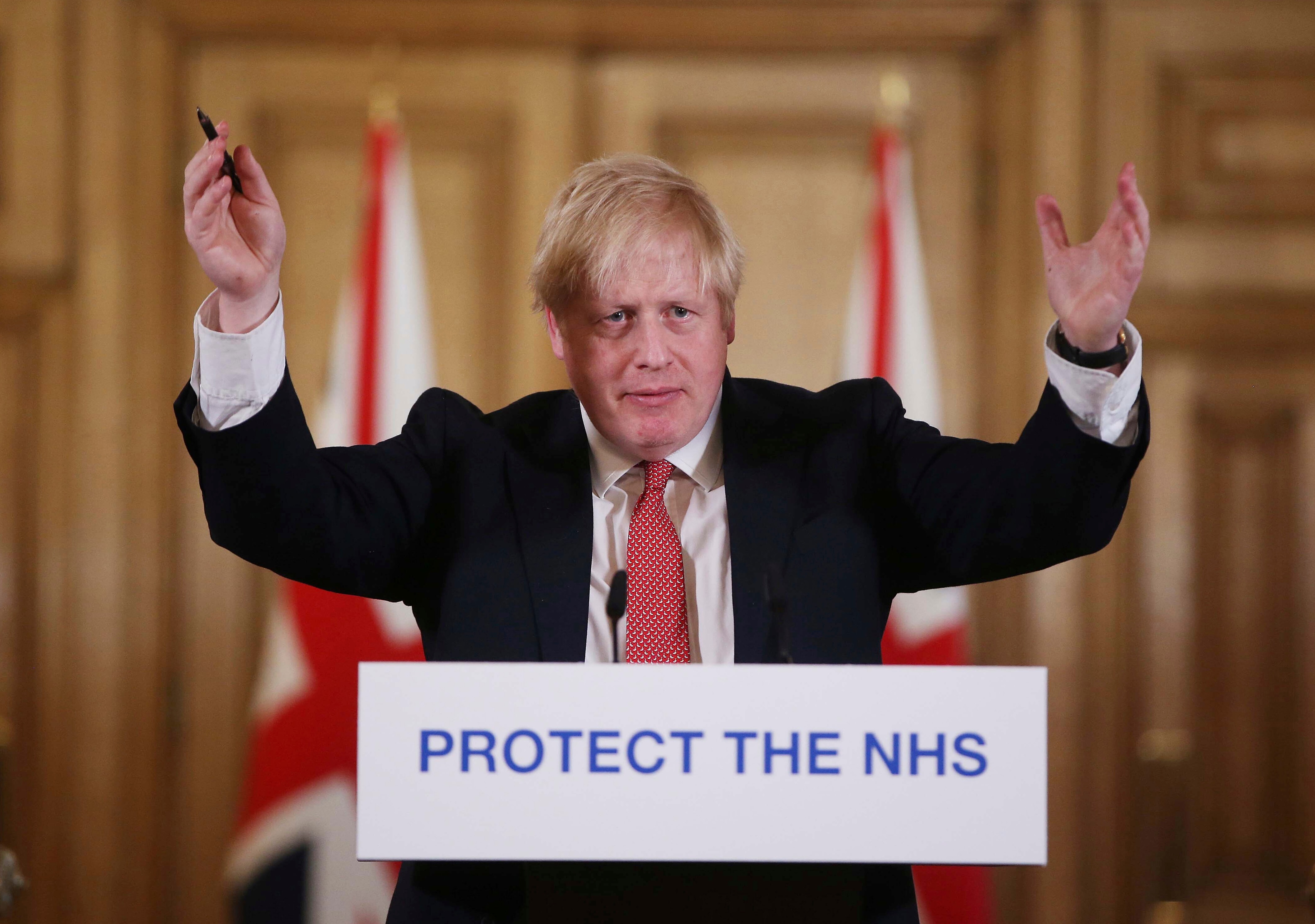 Mr Johnson is the most high-profile government leader to become infected with COVID-19 and messages of support flooded in from across Britain and the world.

He was admitted to intensive care on Monday evening and asked Foreign Secretary Dominic Raab to deputise for him "where necessary", effectively putting him in charge.

Mr Johnson had already spent Sunday night at a London hospital following concerns he still had a cough and high temperature 10 days after being diagnosed with COVID-19. 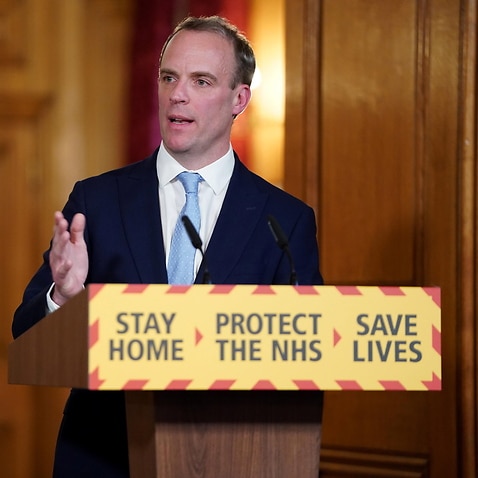 His transfer to intensive care is unprecedented for a prime minister during a national emergency.

For many people it brought home the seriousness of the disease that has so far seen 6,159 deaths in Britain, with a record 786 more reported in a daily update on Tuesday.

Mr Raab backed his boss to beat the virus, telling a daily press briefing that "if there's one thing I know about this prime minister he's a fighter and he'll be back, leading us through this crisis in short order".

Despite the record daily death toll, there was more encouraging news with the number of new daily cases remaining at a roughly stable 3,643.

In a round of broadcast interviews, senior minister Michael Gove insisted the "work of government goes on". He later said he was now staying at home after a family member displayed mild coronavirus symptoms.

Mr Raab chaired the daily coronavirus meeting in the prime minister's place yesterday, and is now officially in charge.

"There is a clear plan... the government and the cabinet are working together to implement that plan," Prime Minister Johnson's spokesman said when asked if there was a power vacuum in Britain.

The country does not have a formal constitutional role of deputy prime minister, and experts said Raab would need the support of the rest of the cabinet to make any big decisions.

The most pressing issue is a review expected next week on whether to continue the nationwide lockdown introduced on March 23 to try to stem the spread of COVID-19. The British government was criticised for initially refusing to follow other European countries in requiring people to stay home as the virus spread rapidly across the globe.

Mr Johnson himself said in early March that he was still shaking hands with people.

Two weeks ago he ordered a nationwide lockdown, but parliament continued to sit for several days after, and Westminster became a hotspot for the virus.

Health Secretary Matt Hancock and the heir to the throne, Prince Charles, have both been infected, although they have since recovered.

Earlier today The Queen sent a message to Carrie Symonds and to the Johnson family. Her Majesty said they were in her thoughts and that she wished the Prime Minister a full and speedy recovery. pic.twitter.com/Mo1SgAd9wh

Queen Elizabeth II, 93, made a rare public address on Sunday, evoking the spirit of World War II and urging Britons to stay united in a broadcast watched by 23 million people.

Mr Johnson, who has been prime minister only since July last year, is not known to have any underlying health issues, although he has struggled with his weight.

But she said on Saturday she had just spent a week in bed with symptoms, although she has not been tested.