Despite concerns the project could violate Indigenous rights, a 120-km stretch of the power line will cut across the protected Waimiri-Atroari Indigenous reserve. 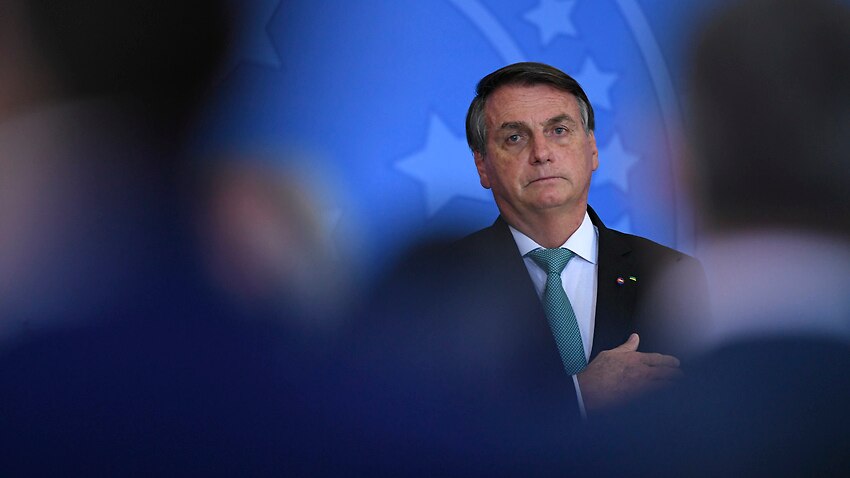 A 715km power line in Brazil's Amazon region has received an environmental permit so that construction can move ahead, companies behind the project said on Wednesday, despite Indigenous concerns over the damages it may cause.

Speaking at an event, right-wing President Jair Bolsonaro said that it was a big day for the state of Roraima, which the power line will link to the rest of the Brazilian electric grid.

He said construction would take about three years.

The president has backed the construction of the line to ensure energy security for Roraima, which received power from Venezuela until political instability there cut off that arrangement and the state now relies on expensive thermoelectric power plants.

Environmental concerns had long held up the project, the rights to which were auctioned off by the government in 2011.

The line will connect the northern cities of Manaus and Boa Vista, with a 120-km stretch cutting across the protected Waimiri-Atroari Indigenous reserve.

State-owned Centrais Eletricas Brasileiras SA and private energy sector holding company Alupar Investimentos SA said on Wednesday they both received a licence from the environmental enforcement agency Ibama to move ahead with construction.

Federal prosecutors alleged that the project could violate Indigenous rights and that the companies and government have not taken the obligation to consult the affected tribe seriously.

The Waimiri-Atroari have been nearly wiped out since the beginning of the 1900s due to diseases after contact with settlers and after fighting with the military.

The companies have plans to take several measures to avoid impacting the tribe, including stringing the lines up to 109 metres above the reservation land, according to an environmental assessment reviewed by Reuters.

Some 200 inspectors will be deployed to reduce the environmental impact of the 250 pylons that will be built on the reserve.

Any geological information on the discovery of mineral resources there will be kept secret to avoid drawing illegal mining interests, according to the document.