The Community and Public Sector Union has criticised the decision by MP Jamie Briggs to circulate a photo of the female public servant who complained about his treatment of her. 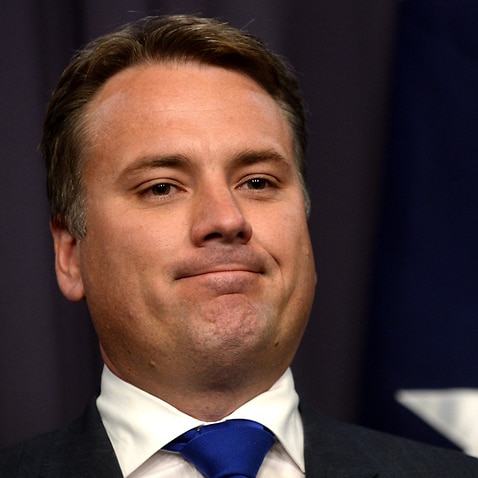 The incident occurred at a Hong Kong bar in November. There are differing accounts of what happened. Mr Briggs says he kissed the staffer on the cheek, but the staffer claims she was kissed on the neck, according to a cabinet-in-confidence report.

Briggs admitted on Sunday that he had taken a photo of her and circulated it to some of his colleagues before and after the female public servant made the complaint.

He told the Sunday Telegraph the photo had been taken on his mobile phone, but insisted he had not sent it to the media.

The revelation follows Mr Briggs' earlier public statements saying he had decided not to name the staffer to "protect her privacy".

A pixelated version of the photo was published on the front page of the Weekend Australian newspaper.

The story in the Australian also revealed further information on the female staffer, including her job title, details of her career and the text message she sent raising her concerns to Jamie Briggs's chief of staff.

The assistant national secretary of the Community and Public Sector Union, Michael Tull, said circulating the photo after the complaint had been filed is a breach of the public servant’s privacy.

“It's never easy for a person who works in the public sector to raise inappropriate behaviour, especially when a politician is involved," Michael Tull told the ABC.

“People should feel safe to raise their concerns without this kind of blowback." 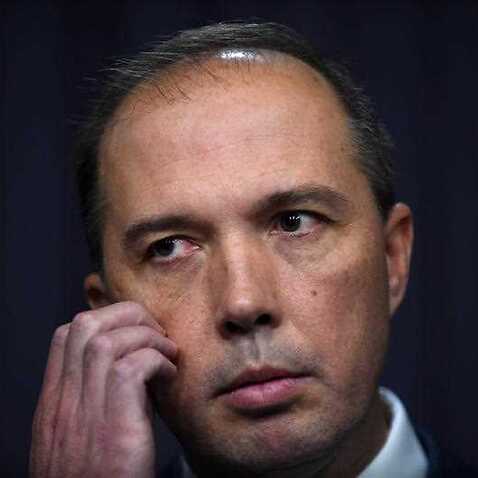 Julie McKay, the executive director of the Australian National Committee for UN Women, said the case only underlines the difficulties women face in reporting concerns over their treatment at work.

She said the focus on the woman's behaviour rather than the person who is alleged to have acted inappropriately can cause women to think twice before making a complaint.

"Often in such cases we see photos of the person come out in the media," she told Fairfax Media. "For a whole lot of women who may have wanted to report an incident in the workforce, they'll think, 'It's not worth it'."

Federal Education Minister Simon Birmingham said he does not know how the photo was leaked to the media, and described the development as "unfortunate".

"Jamie made a mistake, he owned up to the mistake, he's paid a high price and it's time we moved on," he told reporters on Sunday.

He defended the steps taken after the complaint was made, saying the process had been "extremely thorough".

Briggs remains the member for Mayo and has said he would like to return to the frontbench in the future.

'A disgrace': Melbourne protesters condemned for gathering at Shrine of Remembrance