The 83-year-old actress, best known for her role in 'And God Created Woman', has told a French magazine that she was never the victim of sexual harassment.

"The vast majority are being hypocritical and ridiculous," she told the French magazine 'Paris Match'.

"Lots of actresses try to play the tease with producers to get a role. And then, so we will talk about them, they say they were harassed," declared the 83-year-old Bardot. 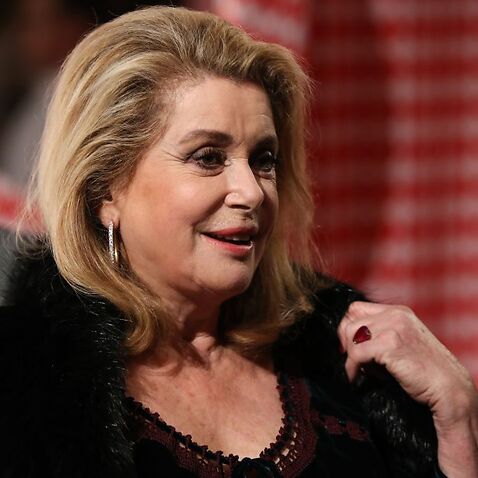 "I was never the victim of sexual harassment. And I found it charming when men told me that I was beautiful or I had a nice little backside," said the actress, who became a sex symbol overnight for 'And God Created Woman' in 1956.

She signed an open letter by 100 prominent women that claimed that #MeToo had become a puritanical "witch-hunt" which threatened sexual freedom.

It also inferred that women fondled on public transport should just get over it.

But Deneuve later distanced herself from some of the other signatories after one claimed that women can orgasm during rape. Brigitte Bardot, seen here in 1965, has told a magazine that she found it charming when men told her that she was beautiful.
AAP

Distrustful of the human race'

The 74-year-old went on to apologise to victims of sexual assault, saying there was "nothing good" about harassment.

Bardot, who ended her film career in 1973 so she could dedicate herself to her animal rights charity, has a long history of provoking feminists.

Yet she admitted to the magazine that she has not digested what happened to her when she was at the height of her fame in the 1960s, and her love life made international headlines. "I still find it difficult to understand what happened to me," she said. "That uncontrollable time made me very distrustful of the human race."

Bardot said she "has almost no contact these days with the entertainment industry" other than phone calls from her old friends like veteran actor Alain Delon.

Instead she looks after her six cats, nine dogs and some 50 other animals at her farm and animal sanctuary near the French Riviera resort of Saint Tropez.

She said that when she is gone she wants to be known as the "animals' fairy godmother".

A supporter of the far-right National Front, Bardot said she prefers the late pope John Paul II to Pope Francis and prays to the Virgin Mary, which she calls "my little Virgin".

But she said that if she was reincarnated she would be like to be a "mustang, that wild and free horse of the American West".