Scott White has now admitted murdering Scott Johnson, whose body was found at the bottom of a Manly cliff on 10 December, 1988. Scott's brother Steve says it's been an emotional few days. 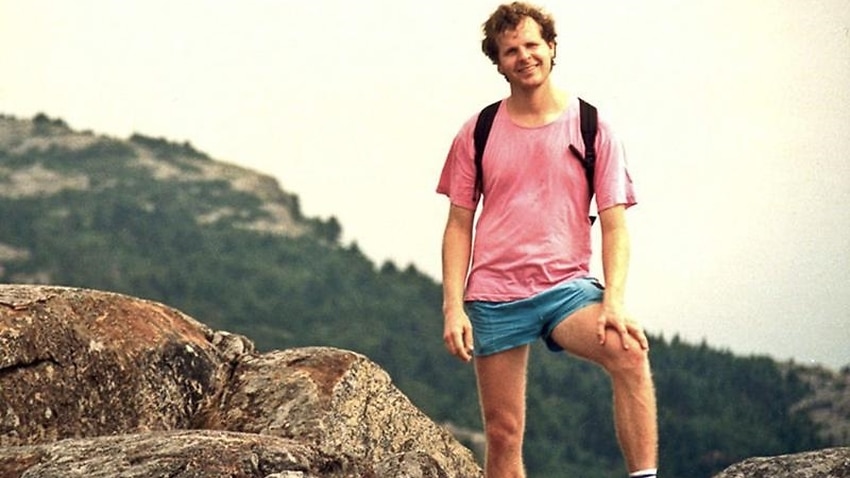 US national Scott Johnson was found at the base of a cliff near Manly's North Head in December 1988. Source: AAP

The brother of an American killed in Sydney more than 30 years ago in a suspected gay hate crime says he was shocked but immensely relieved this week when the man charged with his murder pleaded guilty.

Australian Scott White admitted murdering United States national Scott Johnson, whose body was found at the bottom of a Manly cliff on 10 December, 1988.

Three coronial inquests have been held into the death of Mr Johnson, who was 27 years old when he died.

In the first coronial inquest his death was ruled to be a suicide, despite his clothes being discovered neatly laid out at the top of the cliff above.

However, the third inquest in 2017 found Mr Johnson fell from the clifftop due to violence by an unidentified attacker who perceived him to be gay.

During a pre-trial hearing in Sydney on Monday, White, who had previously pleaded not guilty to murder, plead guilty.

Scott Johnson was found dead on the rocks below the North Head in Manly 1988. Source: AAP

Mr Johnson's brother Steve Johnson, who travelled to Australia to attend the pre-trial hearing this week, said on Friday the guilty plea triggered “a mixture of emotions”, with relief chief among them.

“This is not what any of us expected this week,” he told the ABC.

“We all sat down on Monday and the judge read how the defendant pleaded and he surprised everybody in the courtroom by saying 'guilty'. It turned everything upside down. We weren't expecting it.

“The police were sure they had the right person but you're never sure until you hear those words from the prisoner himself – and so suddenly, I knew who killed my brother.”

“I actually appreciate that Scott White founded in his role to spare us more months of this gruelling journey, and a trial that's scheduled for May it no longer is necessary,” Steve Johnson said.

“I am hopeful for the other dozens of gay men who lost their lives around the same time that Scott did.”

Steve Johnson said he never felt like he “had any other choice” other than to keep “pushing for justice for Scott” over the last 33 years.

“I was sure from the beginning this couldn't have been a suicide,” he said.

Steve Johnson said he was “very impressed with the way that the justice system worked”.

“I certainly had a lot of time to stare at Scott White and imagine what might have happened at the cliffs. The court gave permission to police to take me through the evidence today and that's something I'll be doing today before I leave Sydney, so I'll learn a lot more about the last few hours of my brother's life.”