Treasury Secretary John Fraser has revealed business tax cuts will cost $48.2 billion over the next 10 years.

Secretary John Fraser released the $48.2 billion figure during a Senate estimates hearing in Canberra just days after the budget, noting it was not standard practice.

"On this occasion the treasurer has authorised me to provide to the committee the medium-term estimate of the cost to the budget," he said.

Mr Fraser said Treasurer Scott Morrison had spoken to him about 6pm on Thursday, after parliamentary question time, asking him to include the tax cut cost figure in his opening statement.

Asked whether it was his own suggestion to mention the 10-year figure, Mr Fraser said: "No."

"So the Treasurer determined to put it in?" asked Labor senator Penny Wong. 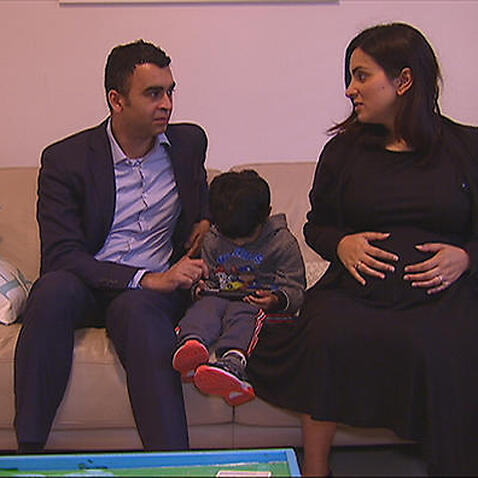 The committee heard the calculation of the 10-year plan would have been done "some weeks" before the budget.

Mr Fraser said about 500 tax and superannuation policy costings had been done since January and some of them also covered periods beyond the next four years.

Commenting on global conditions, Mr Fraser said monetary policy was entering "new frontiers" with the advent of negative interest rates in some countries.

"I think it's going to be more difficult in this low inflation environment," he said.

"(But) one thing we've got to be very careful of is not getting too depressed about it all ... we've got to be careful that we don't extrapolate from current or recent conditions on a long-term basis."

Economic forecasters had not been very good in the past few decades at picking "turning points", he said.

"We've got to realise there is a thing called the economic cycle, but equally, we've got to be prepared for a different environment going forward."

Revenue was a particular challenge.

"The revenue yield may not be as great as we may have thought a year, or two years ago - so there's challenges aplenty." 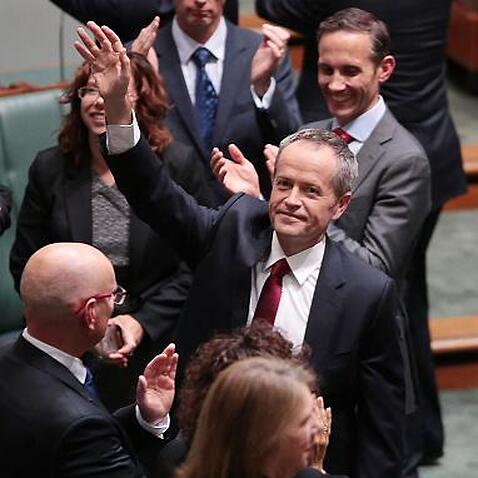 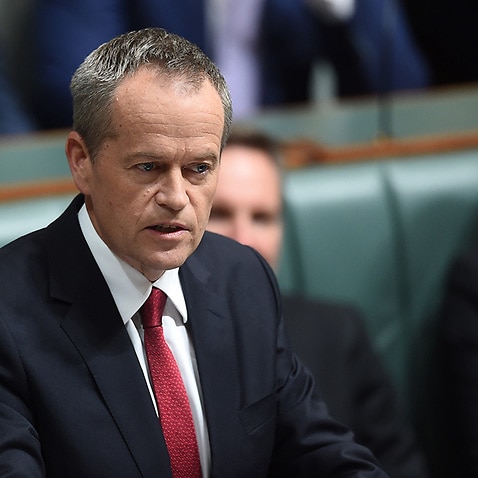 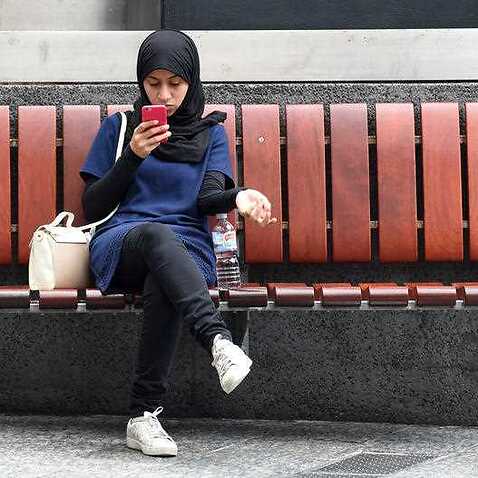 Comment: Women left behind by a budget that does little to redress inequality