Dole recipients will be drug tested, forced to spend more time looking for work, and have their welfare cut after a “three-strike” demerit point system in a tough, new stance on welfare recipients unveiled in the Budget.

Thousands of new welfare recipients will be reeled into a random drug testing trial in three selected locations.

Those who fail the first test will be placed on the cashless welfare card and have their welfare quarantined from buying drugs or alcohol. 'I don't want to say what I'll do': Jobless Australians fear drug tests

Those who test positive twice will be referred to a doctor for treatment of their substance abuse problems.

In addition, alcohol or drug abusers will no longer be able to receive exemptions from mutual obligation requirements such as turning up for appointments or looking for work solely because of their dependency issues.

That will mean about 11,000 exemptions for such excuses will no longer be granted every year.

Drug abusers will also no longer be able to qualify for the disability support pension on the basis of their addiction problems.

Drug testing for dole recipients was first floated under the Abbott government but quickly dumped when former prime minister Tony Abbott ruled it out.

The idea is a model replicated from New Zealand in which welfare recipients need to pass a drug test imposed by an employer or training provider.

Meanwhile, the Turnbull Government will also finally adopt recommendations from a major report into welfare – the McClure Review – to cut down and simplify the number of various welfare payments.

The new Jobseeker Payment will save $84 million to the Budget and will pay the same as the Newstart allowance.

Jobseekers also have to spend more time looking for work or working for the dole – around 270,000 people aged between 30 and 49 years of age will be forced to spend 50 hours a fortnight. That’s 20 hours more than they do currently. 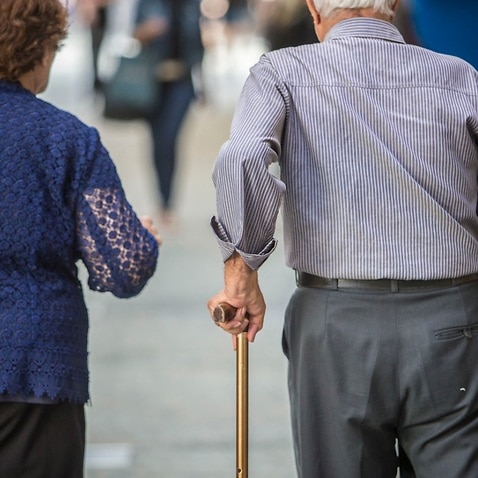 Those aged 55 to 59 years old will no longer be able to volunteer to meet their 30 hours of mutual obligation requirements, while there will be some exemptions.

Jobseekers over 60 and of age pension age will have to do 10 hours of activity in order fulfil that requirement to get their payments, but volunteering is included.

The government is also imposing a “three strikes and you’re out” policy on those who continually fail to meet their mutual obligation requirements such as failing to look for work, attend work for the dole, or show up for appointments.

Jobseekers will accrue demerit points over six months for failing to comply with such obligations and once they reach four points, they’ll be assessed to see if they need more help or face the strikes phase.

Under that phase, they’ll lose half of their welfare payment if they fail to meet their obligations, then the whole lot if they fail again. 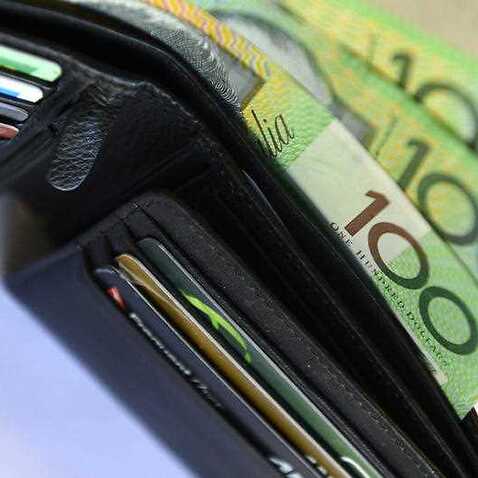 If they fail a third time, they’ll have their payments cancelled entirely and have to wait at least a month to apply for Newstart again.

Anyone who turns down a job without a proper reason will have their welfare cut for a month.

Anyone who signs a form falsely declaring another person is a single parent could face jail time.

The tough new policies on single parents who claim more money than they are owed include stronger checks on their relationship status.

From September 2018 single parents will have to have a third party sign a form saying they are single and those who make a false declaration could face a 12 month jail sentence.

Those who claim multiple payments will have their tax file numbers collected before their payments are approved.

“Taxpayers rightly expect that those that can work should work.”

The government also used the Budget to announce that two more locations will trial the card and the trials in Ceduna and East Kimberley will be extended until June 2018.

Under the program, welfare recipients have their payments quarantined and they are not allowed to buy alcohol or drugs.

The unspecified locations won’t be decided until community consultations are finalised but will start from September 1, 2017.

In addition, the government will also spend $145 million over three years to extend the income management scheme in 14 locations where it is operating in New South Wales, Queensland, South Australia, Victoria and Western Australia, and the NT. Budget 2017: Concern about the impact of welfare cuts 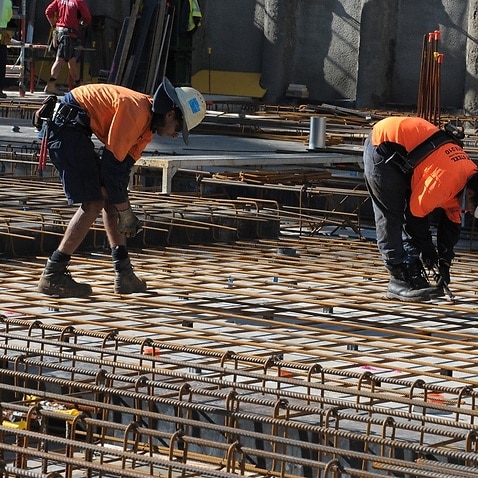