It’s that time of year again, just days from the federal budget. SBS Chief Political Correspondent Daniela Ritorto explains what we know so far, what to expect, and how it affects you.

It’s the biggest night of the year in Canberra.

Since 1994, with a couple of exceptions, the budget has been handed down on the second Tuesday in May.

There is a closely followed ritual: at precisely 7.30pm the treasurer stands up on the floor of parliament and starts his speech, giving all the key points and government messages.

That’s also exactly the moment journalists can start to broadcast and publish all the details we’ve been pouring over in the “lock-up” - basically a big room where we cram for six hours with phones confiscated and wifi switched off.

Before we go through (to paraphrase Donald Rumsfeld) the known-knowns and known-unknowns, let’s get back to basics.

What is the budget?

Australia’s self-proclaimed “biggest budget nerd”, economist Chris Richardson, explains it as a social compact between you and the government. In other words: taxes are your money, this is the government letting you know how it wants to spend it.

And if the talk of deficits and surplus makes you glaze, Mr Richardson has a pretty good answer as to why those numbers matter, especially if you’re young.

“Remember, deficits are just a way of saying the most prosperous generation Australia has ever seen refuses to pay its own way and is leaving that bill to future taxpayers,” he said.

Living beyond our means

One of the first numbers we’re all going to look at is the column marked 2020-21 and see if Treasurer Scott Morrison has managed to map out a road to surplus over the next four years, the period known as the ‘forward estimates’.

That’s what he promised last year in the longer-term projections. Australia has been in deficit (spending more than it earns) since the global financial crisis hit in 2008.

But there may be a trick to reading the budget papers this year, as the government wants to change the way they're presented, so they show the difference between what the government is now calling ‘good and bad’ debt.

In other words, borrowing on income-earning infrastructure is good, but borrowing for everyday expenses such as welfare, health and education is bad. Morrison's 'good, bad' debt claim under fire ahead of Budget

If you think about it like a household budget, Prime Minister Malcolm Turnbull explains it like this: “There's a difference between the debt we incur to buy a house, or maybe to improve a house, or to buy an investment, so it's matched by an asset, and the debt you run up to pay for a holiday or because you, you know, you're just living beyond your means.”

And what this does is give the government the ability to borrow up big while interest rates are at global lows, to start building.

Western Sydney airport is one of the big infrastructure projects the government will use its new freedom with ‘good debt’ for. We’ll find out on Budget night just how much it will cost.

Same goes for some cash to kick-start the inland rail project, which will provide a rail freight connection between Melbourne and Brisbane.

Expect more big roads too, but not in the usual way of cash grants going to the states, more likely with federal loans and taking a slice of tolls. A place to call home

Boy, there’s been a lot of talk on this one. What was once shaping up as the centrepiece of the Budget may be reduced to a footnote.

‘Doing something’ about housing affordability is tough when Australia has essentially a three-speed housing market.

Those eye-watering prices in Sydney and Melbourne locking out a generation of home owners are ridiculous to anyone living in Adelaide or a regional centre where prices are stable, let alone Perth, where the value of homes is actually going backwards. So what’s a Treasurer to do? Looks like there’ll be something for first home buyers to help them save for a deposit, unlikely to be using superannuation, which Mr Turnbull called ‘a thoroughly bad idea’. The government debate over that was messy to say the least. Perhaps a ‘salary-sacrifice’ model using pre-tax earnings to save instead.

To cool investor demand, the government has again ruled out Labor’s promise to limit negative-gearing tax breaks but there’s still some ticker left in the idea of reducing the capital gains discount.

There’s also speculation about a tax on foreign investors who leave their houses empty. Scott Morrison also wants to help those who don't have a foot on the property ladder, otherwise known as renters. Tony Blair’s famous quote from 1997 has become the unexpected mantra of budget 2017, with two big pre-budget announcements this week on universities and schools.

University students will have to pay more for their degrees and pay their debt back sooner, when they start earning $42k.

Schools funding was expected after the budget but the government has announced it will commit an additional $18.6 billion for Australia’s schools over the next decade, starting from 2018.

An apple a day

After the Medicare scare campaign that almost handed Labor the 2016 election, there’s growing expectation/pressure on the government to undo the freeze on GP bulk-billing rebates, originally frozen by the last Labor government.

Mr Morrison hinted at this on Monday, saying Australia’s stagnant wages means people are “even more reliant on the services like Medicare and things like that than they have been before, so that has to be delivered on.” There’s a good chance this budget will finally kill off the so-called ‘zombie’ measures that have been haunting the budget for years. They’re called zombie because they are the savings already rejected or are certain to be rejected by the senate, but are still being banked by the government.

They include cuts to paid parental leave, five-week wait for the dole, scrapping the energy supplement to new pensioners, and cutting the pension to those who spend more than six weeks overseas.

Lastly, there is so much jargon in budget papers and treasury-speak (sometimes journalists are guilty of slipping into it) that the treasury publishes some useful glossaries. 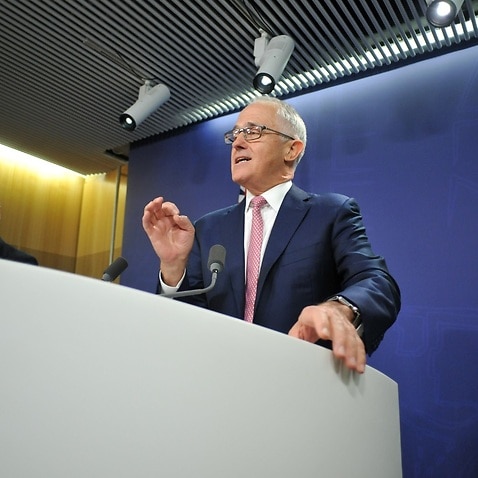 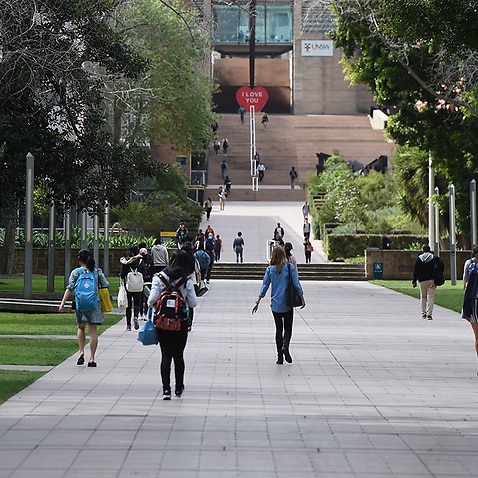