Combined, those two industries make up three in 10 businesses covered by the wage subsidy and almost a quarter of workers.

There were 130,052 professional, technical and scientific services businesses with 396,424 employees - the largest number of any sector - receiving the wage subsidy.

Both sectors have lost about one in 20 jobs since March. 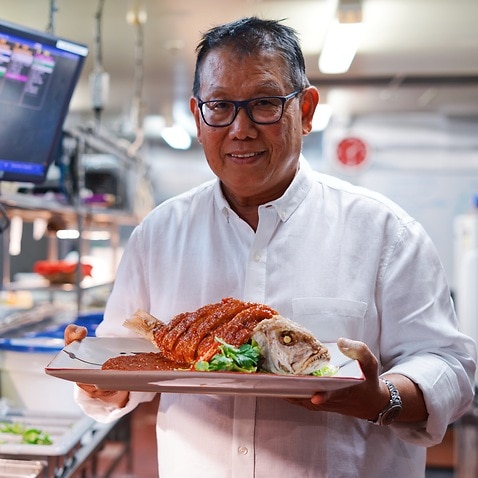 But with Thursday's loan approvals figures showing a record drop in housing finance in May, there are fears housing construction will fall off a cliff once JobKeeper ends, and more jobs will be lost.

The arts and hospitality sectors, which have been the hardest hit by coronavirus shutdowns, made up just over 10 per cent of all businesses covered by the scheme.

About one in eight workers getting the wage subsidies work in these areas.

Australian Bureau of Statistics data shows the hospitality sector has shed nearly three in 10 jobs since the crisis began in March, and the arts sector almost a quarter. Labor and others have criticised the JobKeeper scheme allowing many casual workers in these industries to fall through the gaps.

Shadow treasurer Jim Chalmers says the numbers, combined with the return to tough restrictions in Melbourne amid community outbreaks of coronavirus, make it vital for the government to clarify the future of JobKeeper beyond its scheduled end in September.

"The Morrison government could better target and taper it, but shouldn't just turn off the tap when businesses are struggling with new restrictions," Dr Chalmers said.

Brisbane press conference: Our hearts go out to Victorians impacted by the necessary new restrictions. This is a deep & painful recession, the first in three decades. Scott Morrison shouldn’t be adding to uncertainty by refusing to release the JobKeeper review. #auspol pic.twitter.com/1zr3UY1Nru

"Having introduced support for the economy too narrowly and too slowly, Australians need to know that the government has a more comprehensive plan to support long-term growth and job creation."

Victorian Premier Dan Andrews said he understood from his talks with the federal government further assistance would be announced later this month.

"The prime minister and the treasurer ... confirmed 'hardship' will continue to drive the commonwealth government's response," he told reporters on Thursday.