The different types of Islamic veils and why they are worn.

Islamic veils have become a hot-button issue across Europe.

From 1 August 2018, Denmark banned garments that cover the face, including Islamic veils such as the niqab and burqa.

The country joins France, Belgium, Germany and Austria in having some type of ban on face coverings, and the ban prompted former British foreign minister Boris Johnson to say women wearing the full face veil looked like "bank robbers" or "letter-boxes".

In August 2017, One Nation leader Pauline Hanson entered the Australian Senate wearing a burqa, ahead of a debate on face coverings.

Here are the different types of Islamic veils: 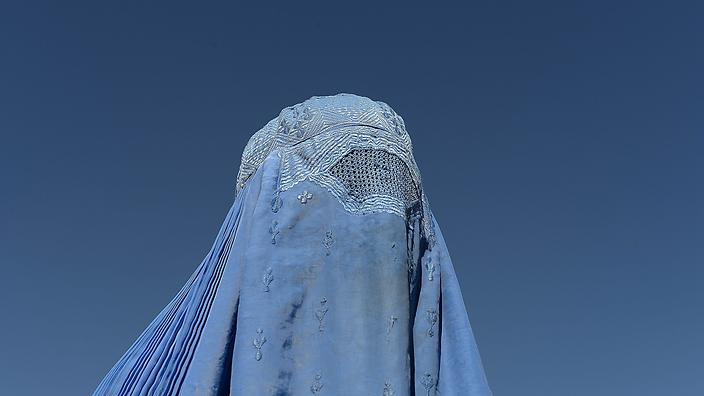 A woman wearing a burqa.
AAP

The burqa (also spelt burka) is the most concealing of all Islamic veils: it covers the entire face and body, leaving just a mesh screen to see through.

Typically, a burqa is composed of lots of light material pleated around a cap that fits over the top of the head, or a scarf over the face - except for the eyes. This type of veil is cultural as well as religious.

It is worn over the usual daily clothing and removed when the woman returns to the household, out of the view of men that are not their husbands, fathers, brothers, uncles, sons and grandsons.

Originating in what is now Pakistan, it is more commonly associated with the Afghan chadri. The full Afghan chadri covers the wearer's entire face except for a small region about the eyes, which is covered by a concealing net or grille. 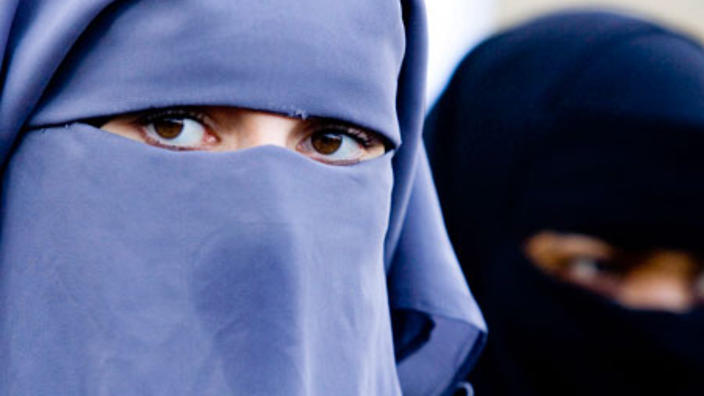 The niqab is a veil for the face that leaves the area around the eyes clear.
AAP

The niqab is a veil for the face that leaves the area around the eyes clear. However, it may be worn with a separate eye veil. It is worn with an accompanying headscarf.

The niqab is most common in the Arab countries of the Persian Gulf such as Saudi Arabia, Yemen, Bahrain, Kuwait, Qatar, Oman, and the UAE. It is also common in Pakistan.

It is sometimes claimed the face veil was originally part of women's dress among certain classes in the ancient Byzantine Empire and was adopted into Muslim culture during the Arab conquest of the Middle East.

The claimed rationale of the niqab comes from the Qur'an and Hadith. 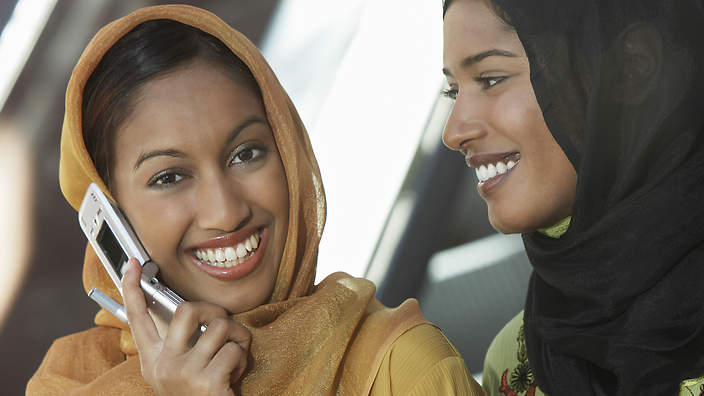 A hijab is a scarf that covers the head and neck, but leaves the face uncovered.
AAP

The hijab is a scarf that covers the head and neck but leaves the face uncovered. The Arabic word literally means curtain or cover.

Hijab is also the name for the requirement to dress modestly as many Muslims believe that the Islamic holy book, the Qur'an, and the collected traditions of the life of Muhammad, or hadith, require both men and women to dress and behave modestly in public.

This requirement has though been interpreted in many different ways by Islamic scholars and Muslim communities. A chador or chadar is an outer garment or open cloak worn by many Iranian women in public spaces.

A chador is a full-length semicircle of fabric open down the front, which is thrown over the head and held closed in front. It has no hand openings or closures but is held shut by the hands or by wrapping the ends around the waist. 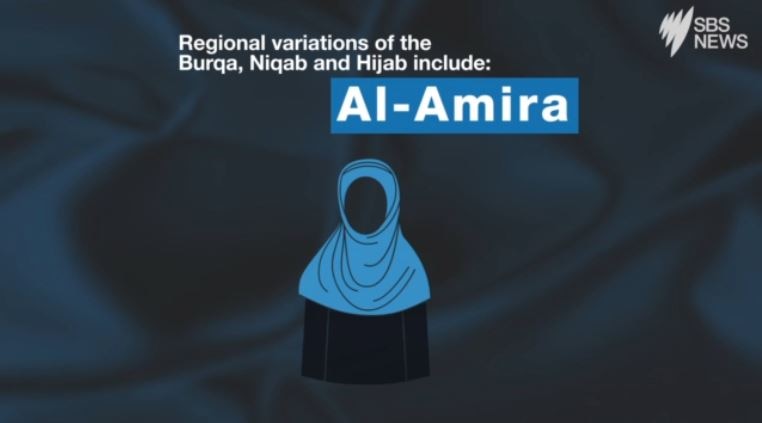 SBS News
The al-amira is a two-piece veil. It consists of a close fitting cap, usually made from cotton or polyester, and an accompanying tube-like scarf. 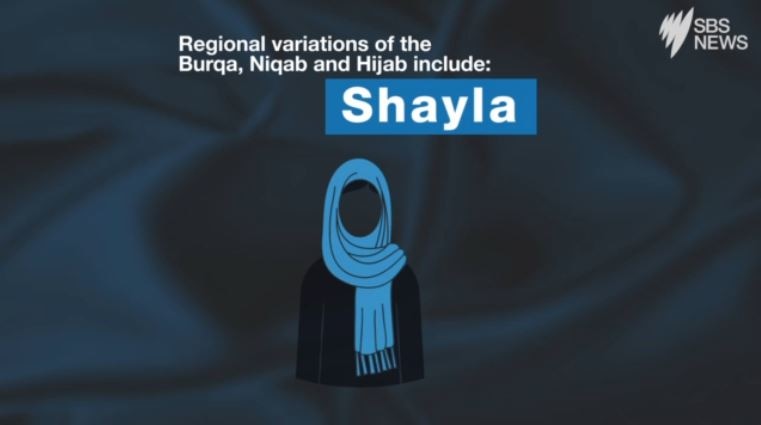 SBS News
The shayla is a long, rectangular scarf popular in the Gulf region. It is wrapped around the head and tucked or pinned in place at the shoulders.