Retail staff, truck drivers and childcare workers are the top occupations in demand as employers look to fill jobs during the coronavirus recovery.

Employers have struggled to recruit truckies and child carers during the past month, with a lack of applicants being the chief reason for the difficulty in finding workers. 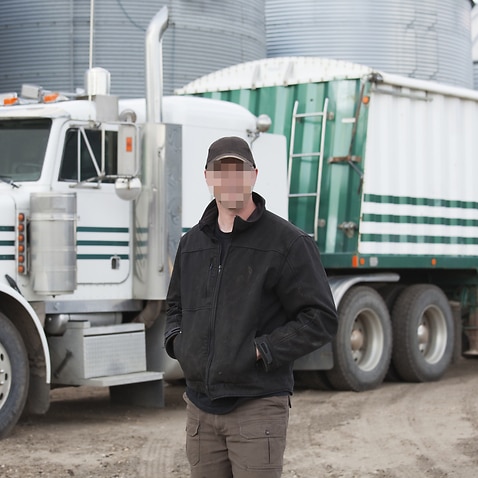 A lack of applicants was the leading source of recruitment headaches, followed by insufficient experience.

The survey - conducted between 11 May and 5 June - found 26 per cent of bosses struggled with recruitment, down from 38 per cent in April. 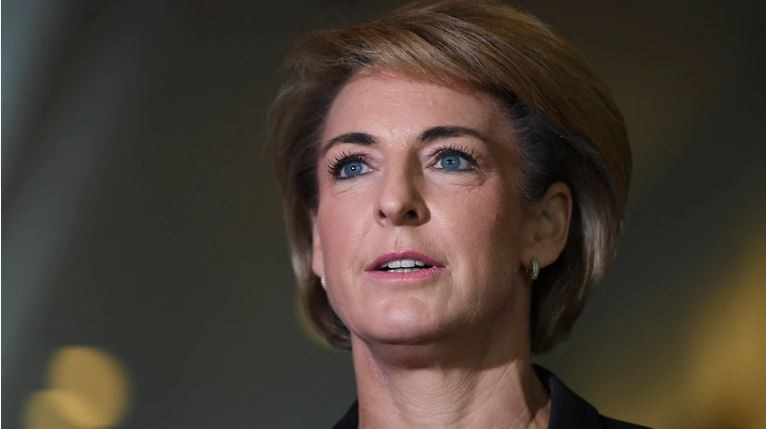 Minister for Employment Michaelia Cash says Australia is on the right path to economic recovery.
AAP

The survey of 2,400 employers, with a focus on health, social assistance, transport, manufacturing and retail, found 1,932 vacancies.

Almost 19 per cent of bosses surveyed were recruiting, with half of positions created because of turnover and one third due to newly created roles.

About 20 per cent were looking for people for both reasons. 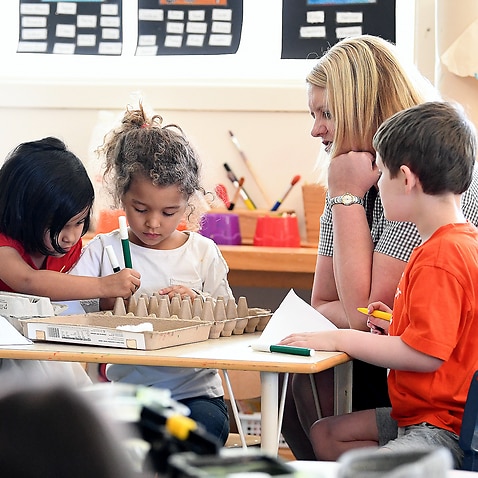 "The data shows businesses are starting to hire again, in many industries and at all skill levels, with the highest number of jobs in demand having no requirement for a formal qualification," she said on Friday.

"As restrictions ease, we expect this trend will continue."

The top skills in demand were the ability to operate vehicles, mechanised devices or other equipment, and customer service.

Ads for workers in the trades and services, healthcare and medical, hospitality and tourism, manufacturing, transport and logistics and education and training sectors prompted most of the growth in the fortnight ending 7 June, the website said.