A Morrison government cabinet minister accused of a historical rape will publicly identify himself today in a declaration of innocence.

The sitting cabinet minister embroiled in a historic rape allegation is likely to break his silence on Wednesday.

#Breaking: SBS World News can confirm the cabinet minister at the centre of the historical rape allegations has sought legal advice from defamation lawyer Peter Bartlett. He is likely to make a public statement tomorrow. @SBSNews #auspol

Pressure has weighed heavily on the 16 men in Cabinet since an anonymous letter was sent to Mr Morrison, senior Labor frontbencher Penny Wong and Greens Senator Sarah Hanson-Young last week.

The letter alleged a woman was raped at the age of 16 in 1988 by a man who now sits as a minister in the federal government.

The woman went to police in NSW last year, but the investigation was suspended when she took her own life in Adelaide in June 2020 after telling authorities she didn't want to proceed.

On Monday, Mr Morrison said he had been briefed on the contents of the letter - but did not say whether he had read the woman's claims himself.

He also dismissed calls to stand down the minister, saying it was a matter for police. 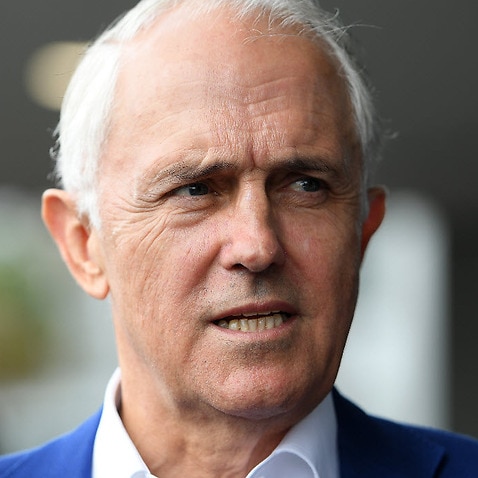 But on Tuesday, NSW Police said it has closed the investigation, saying there is “insufficient admissible evidence to proceed”.

The force said it had sought legal advice after coming into possession of "a personal document purportedly made by the woman" prior to her death.

“Based on information provided to NSW Police, there is insufficient admissible evidence to proceed,” the statement said.

“As such, NSW Police Force has determined the matter is now closed.” 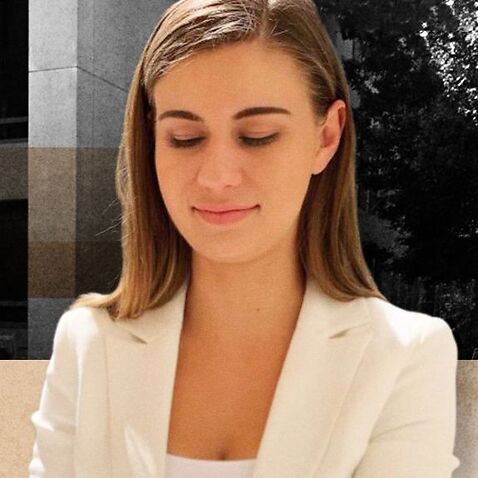 Lawyer Michael Bradley, who represented the woman, said it was no longer a criminal matter.

"We have a senior cabinet minister who's been accused of a grave crime and that calls into question his integrity and, at the moment, the integrity of the whole cabinet," he told the Seven Network on Wednesday.

Mr Bradley believes the minister should step down while an independent inquiry looks at the allegation.

One of the woman's friends, Jo Dyer, said the acts she described were shocking.

"The detail she recounted, the lucidity with which she recounted it and the clear impact that it had on her, all of these things persuaded me immediately she was telling the truth," she told the ABC.

"If he's vigorously denied the accusations to the prime minister, he should vigorously deny them to the public," he told the ABC.

He also accused Mr Morrison of "outsourcing his responsibility for composing his ministry to the police" by insisting it was a matter for authorities. 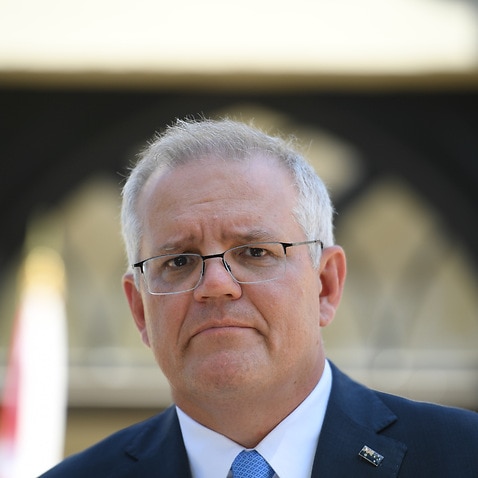 Labor leader Anthony Albanese said there is “a dark cloud” now hanging over the government.

“Scott Morrison needs to recognise that and needs to satisfy himself that it is appropriate for this minister to be able to continue in his position,” he told reporters on Tuesday.

“Whether there’s a coronial inquiry into the circumstances of this woman's death, or whether there be other inquiries made, it really isn't enough for the prime minister to think that this issue is just going to disappear, because until it is resolved, it remains an issue.”

Sexual assault allegations have rocked federal politics for more than two weeks after former Liberal staffer Brittany Higgins said she was raped by a colleague in Parliament House.

Meanwhile, two-thirds of people believe the government has been more interested in protecting itself than the interests of the women who have made sexual assault allegations.