A survey of 186 packaged foods using cartoons to attract kids has found half are classified unhealthy because they either contain too much sugar, fat or salt.

More than half of supermarket products marketed at kids are unhealthy, according to a new survey by the Obesity Policy Coalition.

The finding has lead to calls for cartoon characters to be removed from 'junk food' packaging. 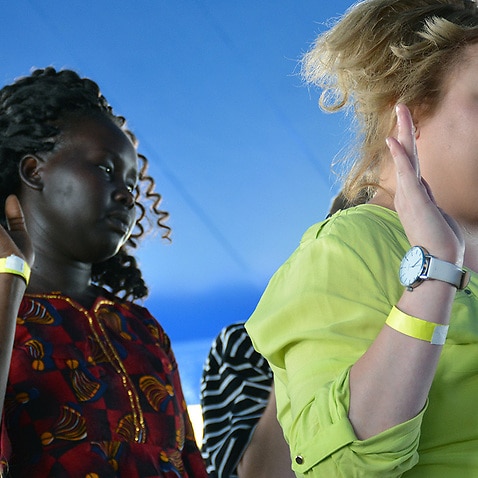 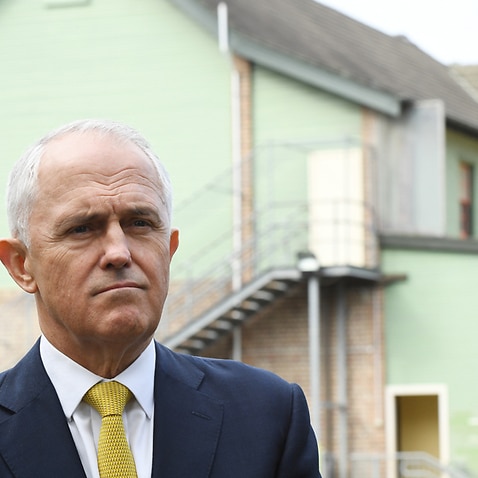 PM 'not interested' in 'fake news' over Liberal divisions

Nearly 90 per cent of kids' snack bars, or 26 out of 30 products, were deemed unhealthy.

Unhealthy ice-creams, cheese snacks and kids' breakfast cereals were also among the biggest culprits of using the "lure" of cartoons.

"Children are naturally drawn to fun, colourful characters on food packaging in the supermarket, and food companies are fully aware of this. They know that children have an incredible amount of power over what their parents buy," said Ms Martin.

She says the Federal Government needs to extend and strengthen existing junk food marketing regulations to restrict the use of cartoons of products targeting children.

"Peak health bodies, such as the World Health Organization, recognise that restricting junk food marketing to children is a vital step in improving children's diets and slowing our serious obesity problem. Urgent action is required to protect our children from the plethora of junk food promotion that surrounds them," Ms Martin said.

The Australian Food and Grocery Council says parents also have control over what they feed their children.

"Parents are best placed to make the right food choices for their kids, and they have a role in using their purchasing discretion to determine what foods they purchase," a council spokesperson said. 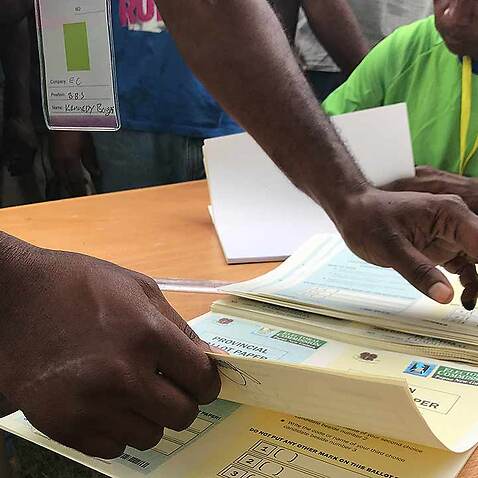 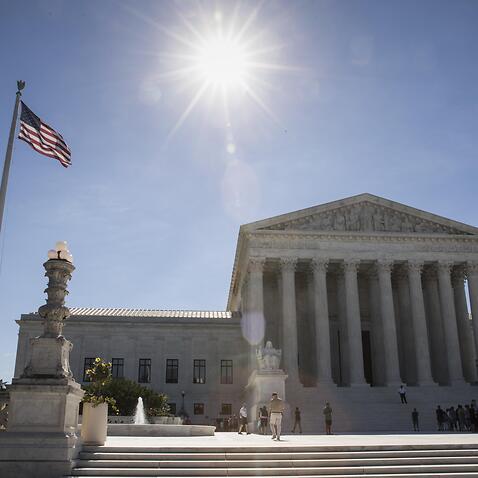