Migrant advocates are calling for specialised training of interpreters for family violence victims as cases emerge of those who fail to remain impartial in translating.

The chairperson of the inTouch Multicultural Centre Against Family Violence, Faye Spiteri, has heard numerous complaints about interpreters.

"The interpreter interrupted me to say that according to the Koran, women must obey their husband's sexual demands," one woman told Ms Spiteri.

Another woman recounts being rebuked by her interpreter.

"The interpreter criticised me for taking legal action."

They are stories of vulnerable women fleeing abusive relationships, betrayed by their partners and then by those employed to help them.

"Where an interpreter who is meant to be impartial in that situation then criticises them, it can be exceptionally damaging for that woman, for her confidence and especially for raising her voice," said Ms Spiteri.

Mirna Cicioni has been a registered Italian interpreter for 20 years. 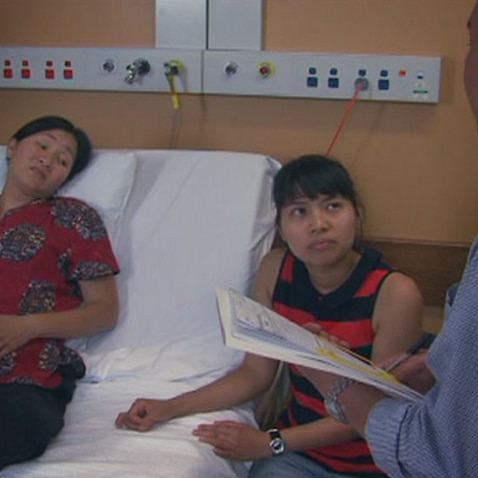 "We all are aware of these stories and we know they happen," she said. "They wouldn't happen if we had specific training."

Calls for a register of domestic violence interpeters

She is part of a push to establish a specialised training course for interpreters dealing in domestic violence situations.

Professionals Australia represents workers in service roles. The group's Matt Harris said currently those wanting to register as an interpreter have to sit a language exam but are not required to undertake specialised training in dealing with vulnerable clients.

He wants that changed and a national register established for specialised domestic violence interpreters.

"There is an accreditation system, but there is no mandatory requirement for training of translators and interpreters in Australia and that creates some real problems," he said.

Problems the Indian community is well aware of. Jasvinder Sidhu, is a founder of Jagriti, an Indian domestic violence service that runs in the western suburbs of Melbourne.

He has also heard stories of negative experiences with interpreters by domestic violence victims.

"The interpreter basically told her that a little bit of violence was ok and she should compromise, probably was better for her future and her family," he said.

Mr Sidhu said a major problem is that many interpreters come from within the migrant community, and a lot of the time everyone knows each other.

"If somebody tells them that they should compromise they should follow. Because they think this is good for them because they are used to listening to others, seniors, elders and whatever elders say is right for you," he said.

'One third of migrants believe domestic violence should be handed privately'

According to a VicHealth survey attitudes towards domestic violence in migrant communities are at odds with wider Australia.

The report shows that a third of those from migrant communities believe domestic violence should be handled privately, compared to 13 per cent of the Australian-born community. 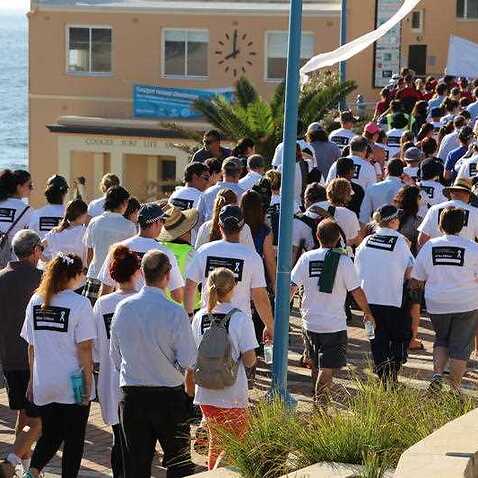 While 19 per cent said a woman should stay in a violent relationship for the sake of the family, compared to domestic born figure of 6 percent.

Jasvinder Sidhu said many women who report family violence to the police face further victimisation in their community.

"Whenever they go back to the community they repeatedly ask them questions, 'What happened?' 'Who's mistake it was?'' Then they victimise them further," he said.

Children used to translate because of shortage

There are over 200 languages spoken in Australia, with nationally accredited interpreters covering about half of those. A lack of registered interpreters often force police to call on family, friends and even children to translate for victims of domestic violence.

"If we do use a child, it's just to take an initial risk assessment to take immediate action. In my experience when it has occurred the victims are also very wary of what to tell family and friends because sometimes they don't want people knowing what has occurred."

He said the time it takes to get an appropriate interpreter is critical, as waiting too long or having a negative experience with an interpreter can lead victims to withdrawing their complaints.

"We may lose that person and they may decide not to speak to us again for another 5 to10 years."