Pressure is mounting on Sydney obstetrician Dr Hans Peter Dietz to be removed from the doctors' union leadership committee after comments he made about women in medicine were published by SBS News. 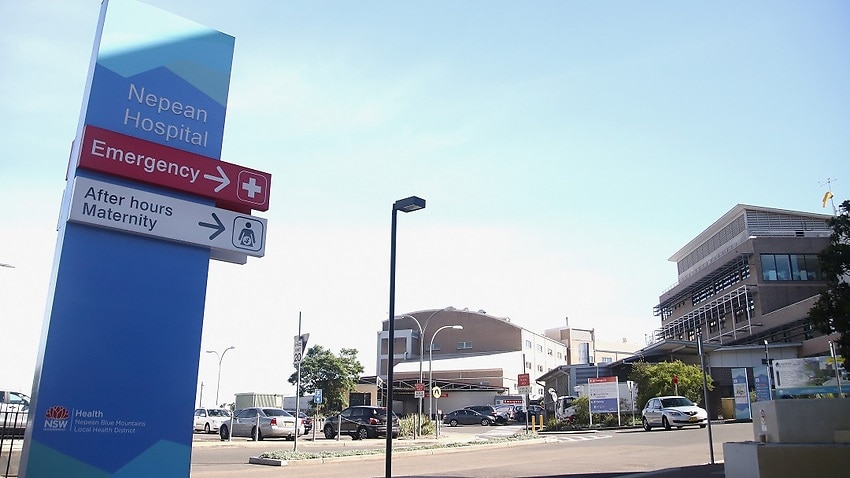 The doctors' union ASMOF (NSW) says it has received a number of formal complaints about comments a senior obstetrician who sits on its leadership committee made about women in medicine.

The remarks were made by Sydney obstetrician Dr Hans Peter Dietz and published by SBS News on Thursday.

Dr Dietz made a series of comments about women in an email chain to ASMOF (NSW) councillors in November 2018, including saying that the medical workforce is "increasing vulnerable - because it’s increasingly female and not exactly prepared for adversity because school and uni are ‘safe spaces' [sic]".

“Suicides are one result. Inability to cope with everyday nastiness is another,” he added.

The comments have since ignited debate in the profession about gender bias and discrimination.

The union, which said it has already cautioned Dr Dietz and passed a motion of the council rejecting the views, told SBS News on Tuesday it has sought legal advice and will commence an "investigation process with an external and independent investigator who has experience in sex discrimination law".

Dr Dietz's comments were emailed to about 35 people in response to a Sydney Morning Herald article last year about troubling results from a junior doctors survey on workplace culture.

The Network of Women in Emergency Medicine (NoWEM) - a community of emergency physicians committed to promoting equality and diversity in the profession - submitted an open letter to the union on Monday in response to Dr Dietz's remarks with 200 cross-disciplinary signatures.

The letter says NoWEM does not believe Dr Dietz is "a fit candidate to lead or represent the medical community" and requested for his removal from the union's council.

Since submitting the letter, NoWEM has received more signatures.

Thank you all for using your voice: we received 200 signatures and have forwarded the letter to ASMOF today.

In a statement provided to SBS News, NoWEM's founders said the purpose of the open letter was to show the broader medical community does not condone "outdated discriminatory views".

"The suggestion that women create a more vulnerable workforce is harmful," the founders said.

"Women should not have to prove themselves as equal, however, this is frequently required.

"A member of a union leadership committee suggesting that women are a disadvantage to the workforce is both offensive and unrepresentative of hard data and modern perspective."

Speaking to SBS News, the president of the Royal Australian and New Zealand College of Obstetricians and Gynaecologists (RANZCOG) Dr Vijay Roach, who swiftly moved to refute Dr Dietz's comments via Twitter last week, said he believed the comments were misdirected and unhelpful.

"This kind of discourse, I think, sets the cause back because it distracts us and it distresses people and it misses the entire point of what we need to do be doing," he said.

"We need to be looking at the systemic issues that have impacted women and that's not just in our profession but pretty much in any profession.

RANZCOG unequivocally refutes the recent comments made by Professor Dietz. The workplace only benefits from the full and equitable participation of women, & any vulnerabilities requires attention to underlying systemic inequities. @ranzcog 1/2 https://t.co/mkoBT6Ycu6

In October, RANZCOG, the peak body for women's health, took steps to tackle male dominance in leadership positions within the college by releasing a series of targets designed to boost female representation at the highest levels.

Its report acknowledged bias exists and it has disadvantaged women and minority groups.

Dr Dietz has not responded to a further request for comment from SBS News.

Under the ASMOF (NSW) constitution and rules, a councillor can be removed if a resolution is passed at a council meeting.

Do you know more about this story? Have you been affected by gender discrimination in the workforce? Contact linevlin@protonmail.com (secure email) or investigations@sbs.com.au