Domestic violence survivor advocates say there are many problems facing migrant women in accessing safe and trauma-informed interpreter services and it’s placing them in greater danger.

Domestic violence survivor advocates are calling on the state and federal governments to work in partnership to develop a national hotline of specialist trained interpreters for migrant women.

They say in many instances services are unaffordable and inaccessible and that in extreme situations it’s leading to children or even abusers themselves being asked to translate for victims of domestic violence.

Beth Roman is a specialist multicultural domestic violence worker and she says the issues go right to the initial interactions when police are called out to assist a woman.

“What we are really seeing is at the very start, when an incident is being reported to police and police attend a scene, we are seeing they are not offering an interpreter to female victims who might need one,” she told SBS News. 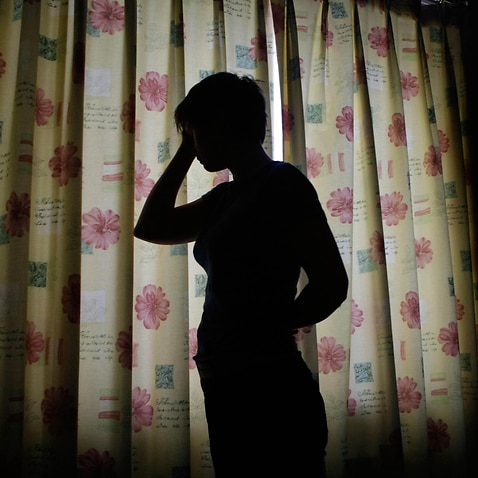 Ms Roman said she has seen situations as a worker when abusers have been asked to translate what a woman is saying, leading to them feel unsafe or in fear of retribution if they report what has happened.

She has also seen many instances of a conflict of interest, she says, where the woman knows the interpreter through her community and may not feel safe reporting the incident to them.

“We need to have people trained specifically around domestic violence, that would be the most appropriate thing, they will understand the type of content they are about to hear, they can be ready for it,” she said.

“They can remember that they are simply sensitively interpreting and that there is no bias, just reporting back the information accurately”. 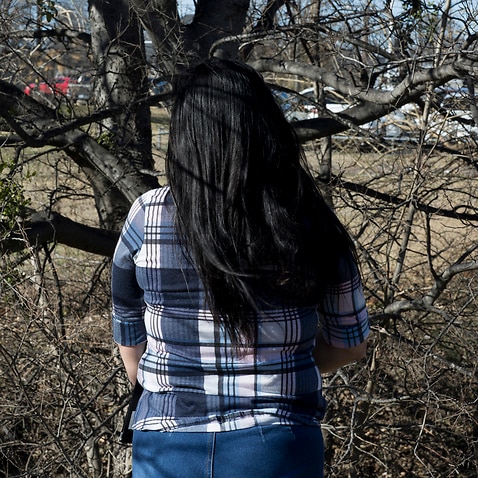 Catalina Valencia is originally from Chile and has been working as a Spanish interpreter for government and other agencies for more than 30 years. She has worked on many domestic violence cases.

She says something that is desperately needed is honesty from interpreters when they don’t have the skills or ability to accurately interpret traumatic situations. 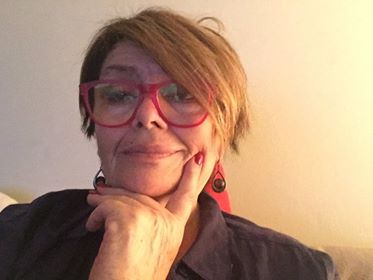 “I think it is a lack of training. You need to have a full knowledge of the language, it’s not only words it’s also culture. To convey the message not just word by word,” she said.

And, she said, when interoperates get it wrong it can lead to real harm for the woman.

“It will add to the trauma to the person, the victim of domestic violence is in such a state of mind they will feel absolutely distressed and alone in isolation. They have been misunderstood or will not understand the message completely,” she said.

CEO of Women’s Safety New South Wales Hayley Foster said not only can it be traumatising, but failure to gain protection can lead to more violence.

“This can mean she doesn’t get the justice needed in the process if the evidence is incorrectly recorded. It can place her and her children, if she has them, at greater risk, and fails to keep them safe due to retribution from the abuser,” she said. 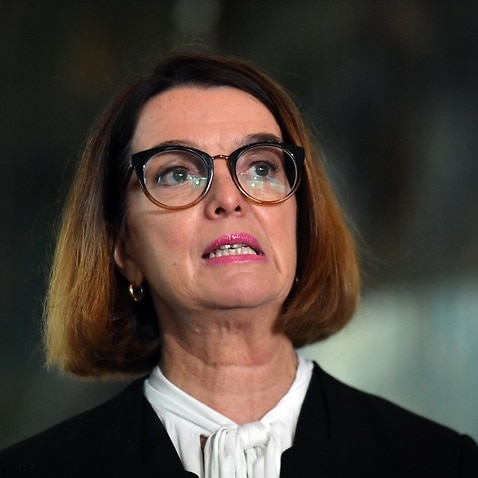 She said having trauma-informed interpreters was necessary to stopping women’s deaths at the hands of current or former partners, something which the statistics show is much more likely to happen to women from migrant or refugee backgrounds.

“Essentially if we want to stop deaths and horrendous violence going on behind closed doors, we need to make this free and there needs to be a legislative requirement for police and courts to offer them. What we are saying is that language must not be a barrier to accessing safety from domestic violence in this country,” she said.

She is calling for a nationalised specialist interpreter service to be established by state and federal governments.

“We know that migrant or refugee women are at greater risk of domestic homicide than women who are born here and they are most likely to be killed by their current or former spouse. And this interpreter services gap is a significant part of the story. Let’s resolve this gap and let's resolve it quickly before more unspeakable tragedy.”

Currently, the National Accreditation Authority for Translators and Interpreters provides federal accreditation to ensure interpreters are trained to deal with complex situations such as domestic violence.

In New South Wales, the Education Centre Against Violence runs specific training courses for interpreters on how to work with victims and survivors of domestic violence.