The star of Disney's upcoming live-action Mulan film has been criticised for reportedly voicing support for Hong Kong's police force. 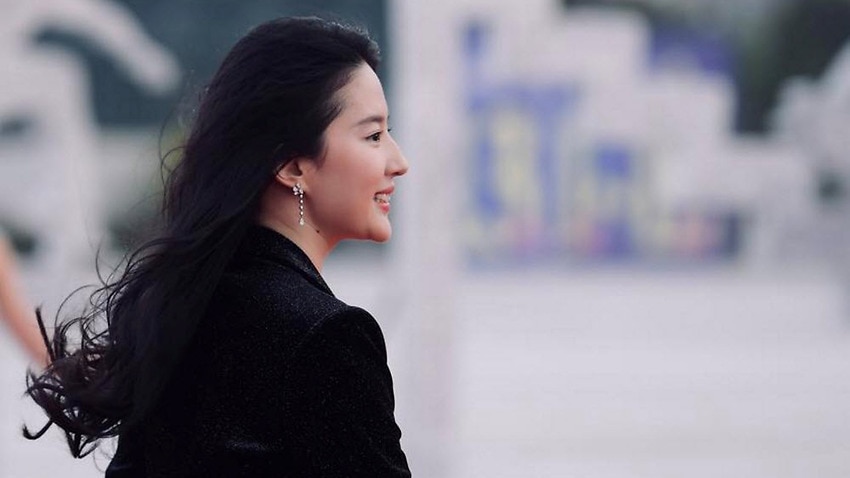 Protesters in Hong Kong are calling for a boycott of the upcoming live-action Mulan film after its star voiced support for the local police force.

The social media stir follows violent clashes in Hong Kong between pro-democracy protesters and police, with authorities accused of heavy-handed tactics towards protesters.

“I also support Hong Kong police. You can beat me up now,” the post said. “What a shame for Hong Kong.”

Read More
‘It will end like Tiananmen Square’: What is it the Hong Kong protesters really want?

While Twitter is blocked in China, Ms Liu’s message still caused waves on the platform, leading to the trending of #BoycottMulan.

Some Twitter users have accused Ms Liu, who is a United States citizen, of supporting police brutality.

Others criticised the actress for enjoying democratic freedoms in the US which are not currently available to some in Hong Kong.

Liu is a naturalized American citizen. it must be nice. meanwhile she pisses on people fighting for democracy.

#BoycottMulan is trending, b/c Liu Yifei, the star of Mulan, is supporting the police vs HK protesters. In other words, she supports police brutality & China's authoritarianism.

How out of touch is Yifei?

Hasn't she learned anything from playing the part of a feminist-activist?

Mulan is about a female taking control and fighting for her own destiny. Liu Yifei supporting an entity that assaults women who dare to voice their opinion shows her indifference. @Disney is willing to ignore this for the big bucks in China, but we shouldn't. #BoycottMulan pic.twitter.com/giDHC0nBuy

Ms Liu is not the only movie star who has courted criticism for weighing in on Hong Kong's political unrest.

Jackie Chan, who was born in the region, described the protests as “sad and depressing” and pledged support for the Chinese flag in a televised interview.

The protests began as opposition to proposed extradition legislation which would allow people to be sent to mainland China for trial in courts controlled by the Communist Party.

Hong Kong’s government has since suspended the bill, but demonstrators want it fully withdrawn.

Demonstrator demands have since broadened to include calls for greater democratic reforms and for Hong Kong leader Carrie Lam to resign.