People trying to access the office for Citizenship and Immigration Canada are being met with a server error.

As the possibility of a Donald Trump presidency grows, people are seriously considering life outside of the United States.

Canada’s official website for Citizenship and Immigration has been crashing on and off and users are being faced with a “server error” as the vote count swings out of the Democrats’ reach.

The outage is presumed to be due to a large amount of traffic, at the same time that the election results show a stronger than expected result for Republican Trump. Meanwhile, The Telegraph is reporting a surge in Google searchers for “emigrate”, “how to emigrate to Canada” and “end of the world”.

For US citizens to live in Canada, they need to apply for permanent residency with the office of Citizenship and Immigration Canada.

Wow, Google searches for "move to Canada" from the US have soared the last four hours. #ElectionNight #Elections2016 pic.twitter.com/8b0q880YYb 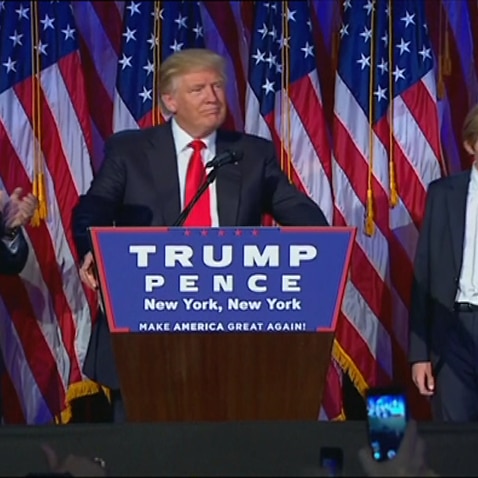 'I love this country': Trump gives victory speech, will be next US president