Canadian Prime Minister Justin Trudeau says he did not act "inappropriately" in response to allegations he groped a journalist at a music festival in 2000.

Canadian Prime Minister Justin Trudeau again defended himself against an allegation of sexual misconduct dating to nearly two decades ago, saying he did not act "inappropriately."

Following a meeting with Ontario's new prime minister, avowed feminist Trudeau was asked about an allegation that he groped a journalist during a music festival in the western city of Creston, British Columbia in 2000.

"I do not feel that I acted inappropriately in any way, but I respect the fact that someone else might have experienced that differently," said Trudeau.

The original Canadian report on the allegations said Trudeau, who was 28 at the time and not involved in politics, had apologised to the reporter in question.

In that story he was also quoted as saying "I would not have been so forward" had he known she was a reporter. 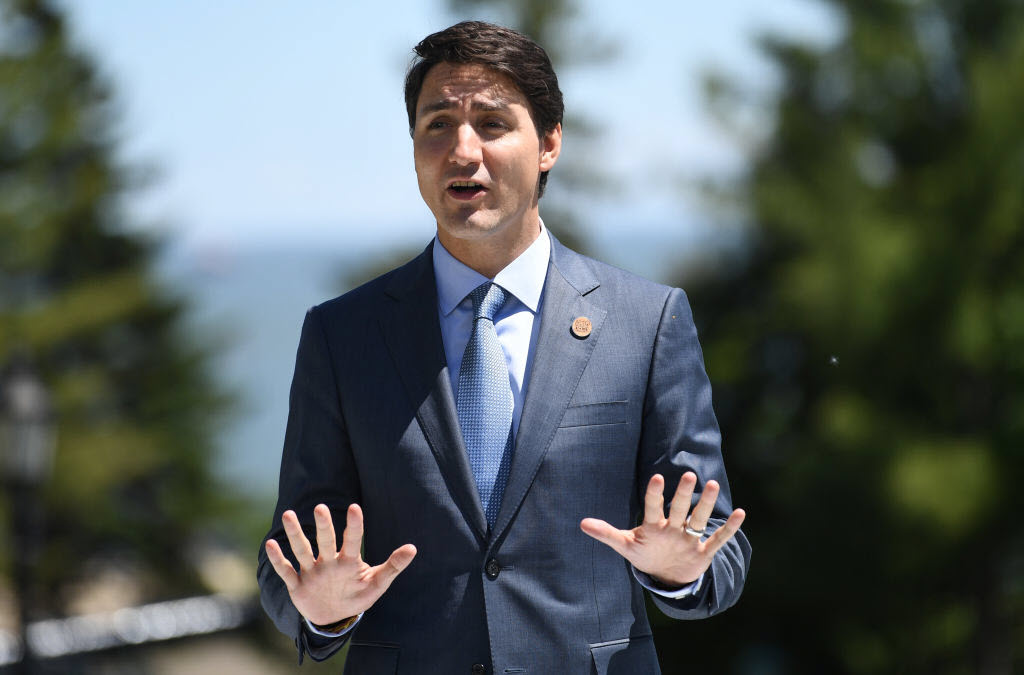 Trudeau was 28 at the time of the allegation and not involved in politics.
Getty

The article did not name the journalist and did not provide further details about the alleged incident.

Trudeau was asked Thursday whether he intended to open an investigation into the issue, given his party's zero-tolerance policy on sexual assault.

He did not respond to that question directly but repeated several times that he does not believe he acted inappropriately.

Trudeau also stressed that "it's not just one side that matters" in such cases and that society should reflect on this issue. 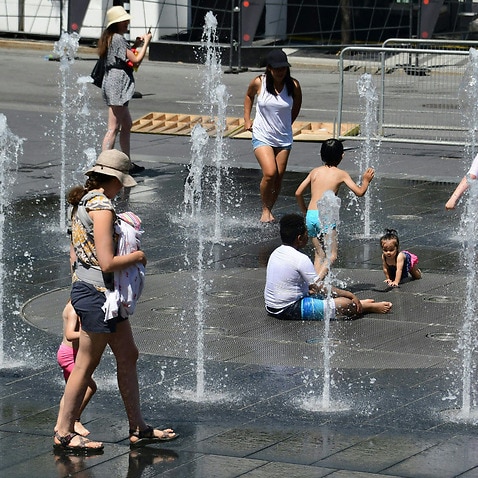 "Often a man experiences an interaction as being benign or not inappropriate and a woman, particularly in a professional context, can experience it differently. We have to respect that," he said.

Trudeau also said that neither he nor a member of his staff had sought to reach out to the journalist, saying it would not have been appropriate.

CBC reported that it had contacted the journalist and that she refused to be identified and did not want to be associated with coverage of the issue.