Canada announces that Indigenous children involved in the so-called 'Sixties Scoop' - which saw many people placed with primarily white middle-class families - will be compensated.

An estimated 20,000 Indigenous children taken from their families starting in the 1960s and placed for adoption or fostering will share in a Can$800 million (US$640 million) payout, the government announced Friday.

The so-called "Sixties Scoop" saw them placed with primarily white middle-class families in Canada, the United States and overseas.

In recent years, as the children grew into adults and became aware of their past, several lawsuits and class actions were filed over their loss of aboriginal identity, claiming in court documents that it resulted in psychiatric disorders, substance abuse, unemployment, violence and suicides.

"People affected by the '60s Scoop have told us that the loss of their culture and language are among the worst kinds of harm that they suffered," Indigenous Relations Minister Carolyn Bennett told a press conference, flanked by Scoop survivors.

"That is why our government is responding directly to remedy the ill-advised (policies) of the past."

I hope that this Agreement-in-Principle will help survivors in their quest for a secure personal cultural identity. https://t.co/8jbtTA6i9S

A visibly moved Bennett introduced four Scoop survivors who were raised in the United States, another who now speaks with a Scottish accent and a sixth who had been taken from her home in the Arctic and placed with a family in Nova Scotia province, more than 6,000 kilometres (3,725 miles) away.

"Their stories are heartbreaking," Bennett said, describing firsthand accounts of their "identity being stolen" and "about not really feeling that you belong anywhere."

"I have great hope," said lead plaintiff and Beaverhouse First Nations chief Marcia Brown Martel, "that this will never, ever happen in Canada again."

The Sixties Scoop, which actually continued into the 1980s, is just the latest historical wrong suffered by Canada's Indigenous peoples that Ottawa has sought to redress.

Starting in 1974, 150,000 Indian, Inuit and Metis children in Canada were forcibly enrolled in 139 boarding schools run by Christian churches - including the Catholic Church - on behalf of the federal government in an effort to integrate them into society.

Many survivors alleged abuse by headmasters and teachers, who stripped them of their culture and language.

The experience has been blamed for gross poverty and desperation in native communities that bred abuse, suicide and crime. 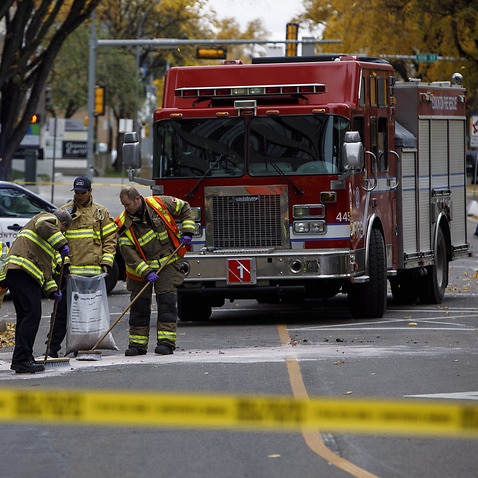 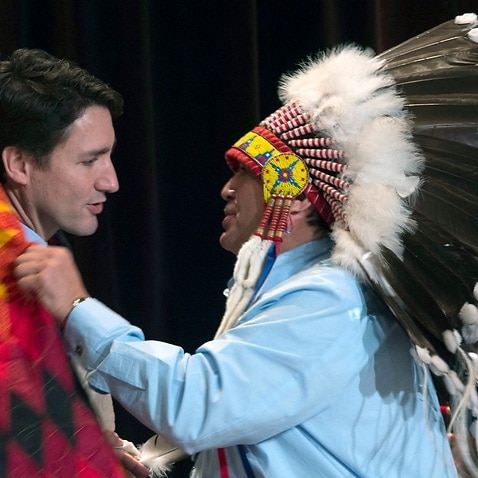 Ottawa formally apologized in 2008 for the "cultural genocide," as part of a Can$1.9 billion (US$1.5 billion) settlement with former students.

The government also launched an inquiry last year into the disproportionately high rate of killings and disappearances of Indigenous women and girls in Canada.

Indigenous women represent four percent of Canada's population but 16 per cent of homicide victims. More than 1,200 were murdered or have gone missing over the past three decades.

Bennett was at a loss to explain Canada's past assimilation policies.

"I don't know what people were thinking," said the former paediatrician. "I don't know how governments thought they could do a better job (at raising children) than their parents, their village, their community."

Bennett said an official apology would be forthcoming.

She also said there may still be a need to "totally overhaul the child welfare system as it is right now."

"Too many children are still being taken from their families," the minister said.

The settlement, which still requires court approval, will be split between Scoop survivors and a reconciliation foundation that will help them to reaquire their language and culture, with Can$750 million going directly to the survivors.

A small number of lawsuits launched by other survivors remain outstanding and are not included in the settlement, but Bennett said she would "work with them" toward a resolution.

Those individuals who were sent abroad to live with foreign families will also be invited to return to Canada, if they wish.