"We obey the Word," priests said in a Facebook post showing photographs of the public book burning and quoting Biblical passages from the book of Deuteronomy in the Old Testament.

One passage exhorting believers to destroy the enemies of God includes the command to "burn their idols in the fire".

The post, on a page run by the Catholic "SMS from Heaven" evangelical group, stirred controversy and has gone viral. 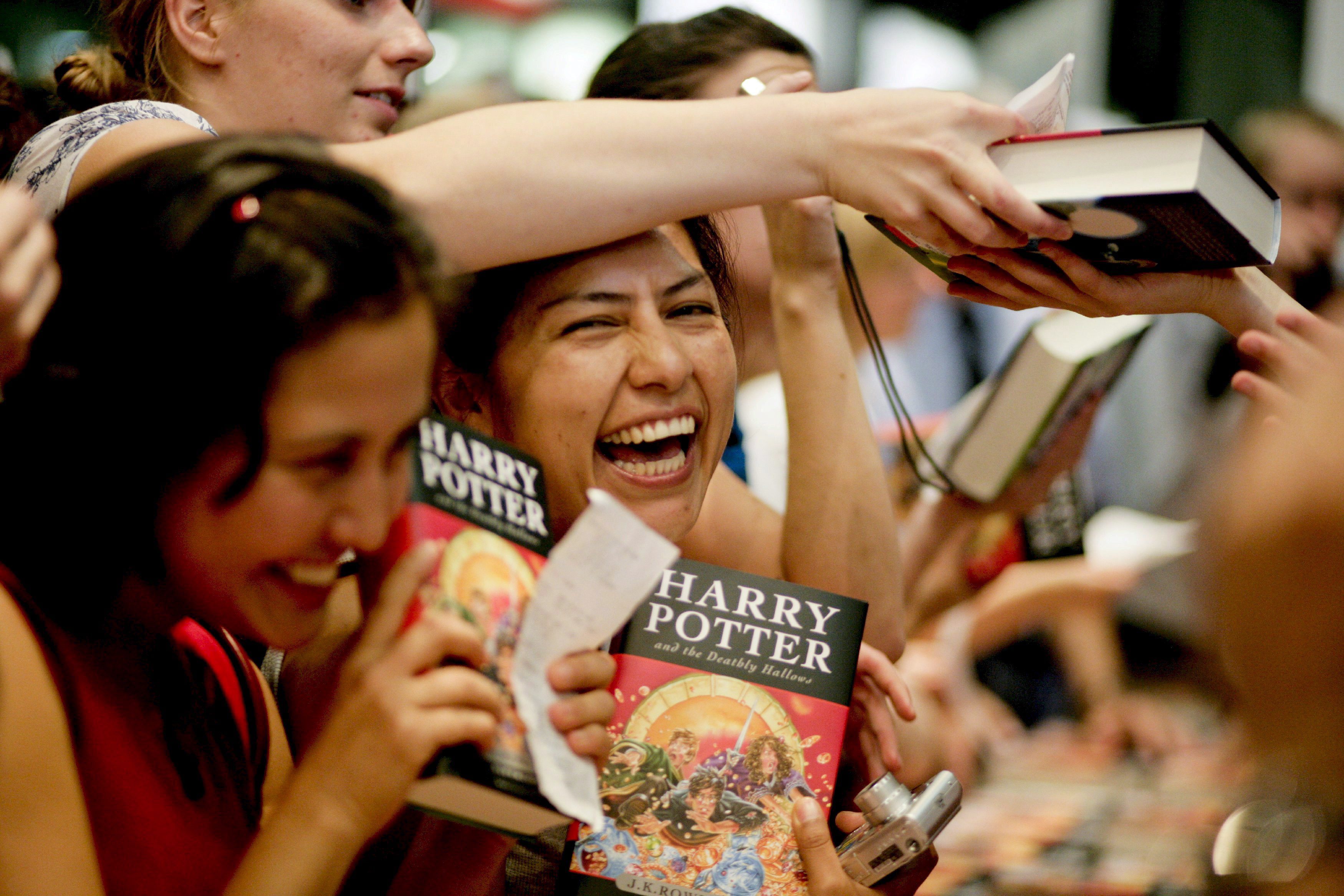 Harry Potter fans are buying copies at a launch in Germany.
Getty Images

Photographs show three priests carrying a basket of books and other items, including an African-styled face mask through a church to an outside fire pit.

Priests are seen saying prayers over the fire pit where other items, including a book from the Twilight vampire-themed fantasy romance series, a 'Hello Kitty' umbrella and a Hindu religious figurine, are also burning.

Father Jan Kucharski, the priest in the Gdansk parish where the book burning took place, told the natemat.pl news website on Monday that they had burned items "linked to the occult and magic."

"Aside from the books, there were talismans and amulets. Parishioners brought them to put things in order" as part of spring cleaning, added the priest, who is also listed as an exorcist on the Gdansk diocese official website.

The burning took place in front of his church after Sunday mass.

Kucharczyk dismissed comparisons to the cultural censorship of totalitarian regimes like Nazi Germany.

"We know what's harmful to our faithful so that's why we held an event like this. I'd even call it evangelical," he told natemat.pl.

Contacted by AFP on Monday, the Polish Episcopate and Gdansk diocese acknowledged the incident but declined to comment. 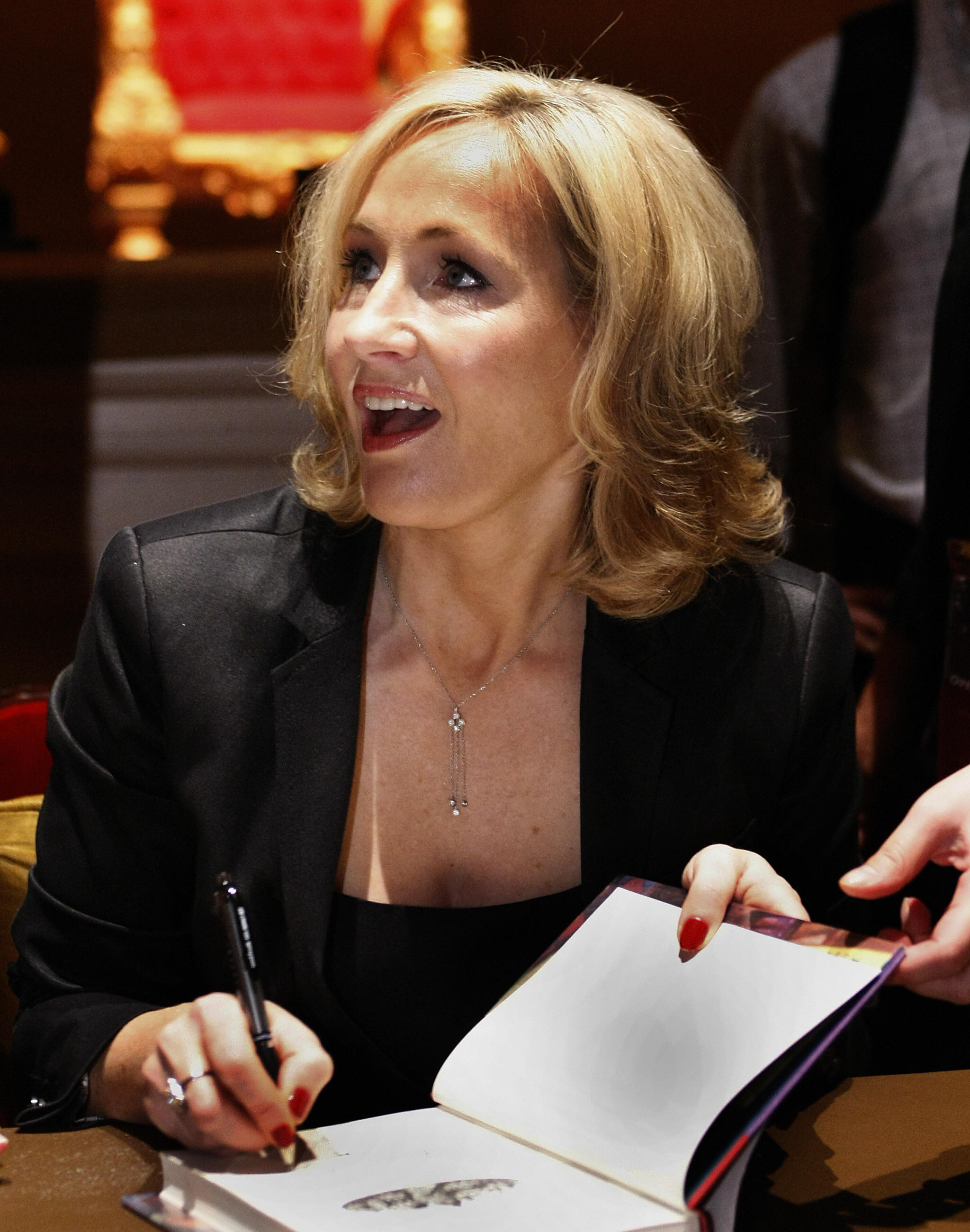 Father Wojciech Parfianowicz, a spokesman from the Koszalin-Kolobrzeg diocese where the "SMS from Heaven" group is based, condemned the book burning as "inappropriate".

But he told the Polish PAP news agency that the event risked "diverting attention from real spiritual dangers" posed by "the occult or magic".

"I'd like to believe this is a joke... Seriously? Are people burning fantasy literature in the 21st century in some kind of sick ritual?!" one Facebook user said in a comment underneath the post.

"It's hard for me to believe that we're so backward!" the user added.

"Get rid of everything that does not please God and see how your life will change," one person posted. 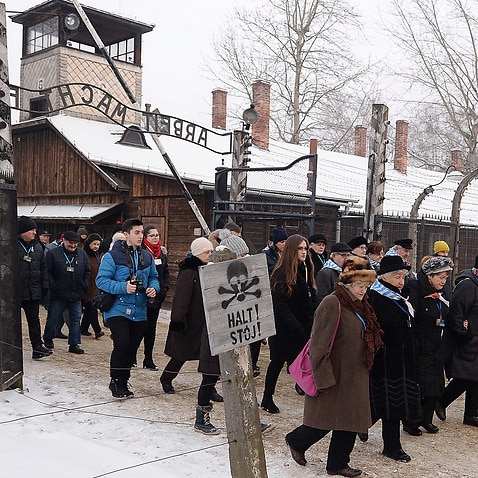 Launched in 1997, the Harry Potter series of books spins an epic tale of good and evil focused on the adventures of the eponymous bespectacled young wizard as he struggles against the dark wizard Lord Voldemort.

It has sometimes drawn criticism from religious and conservative circles for what they say is its focus on witchcraft.

This latest incident comes as Poland's influential Roman Catholic church struggles to deal with the fallout of revelations about paedophilia among priests that are unprecedented in this overwhelmingly Catholic country.

Last month, the Polish episcopate admitted for the first time that nearly 400 of its clergy had sexually abused children and minors over the past three decades.

That reflected findings published in February by a charity focused on sex abuse in the church.

A survey published in the liberal daily Gazeta Wyborcza on Monday suggested that 64 percent of Poles want a secular state, with 29 percent opposed and seven percent without an opinion.

The poll was carried out March 5-11 by Kantor Millward Brown on a random representative sample of 1,500 adult Poles.