The ombudsman has been asked to investigate faults with Centrelink's new automated debt recovery system.

Centrelink debt notices are pushing some welfare recipients to the brink of suicide, an independent MP has warned.

Andrew Wilkie has asked the Commonwealth Ombudsman to investigate faults with Centrelink's new automated data matching system that has resulted in some welfare recipients being wrongly hounded to pay debts.

The ombudsman's office told AAP it was seeking further information from Centrelink but would not comment further.

The federal government is using the automated system to claw back $4 billion in overpayments, as part of a budget repair measure. 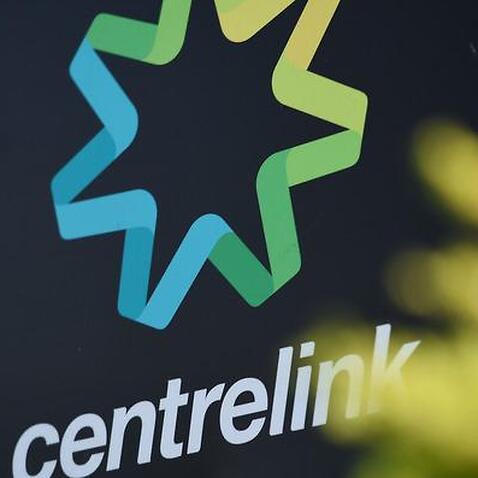 Mr Wilkie has received more than 100 complaints to his Tasmanian electoral office from people who had received debt notices.

"I've had four people now approach me... who I would describe as presenting as suicidal," Mr Wilkie told reporters in Hobart.

"This is terrifying people, and we've got a government who is saying there is no problem."

He cited the case of one woman who received a debt notice of $69,000 - more money than she has ever received from Centrelink. Technology may spell answer for Centrelink When she queried it she was told it was an error and she actually owed $3000, but Centrelink could not explain why, Mr Wilkie said.

"They need to apologise and go back to the drawing board," he told reporters in Adelaide.

Social Services Minister Christian Porter insists the system is working "incredibly well" and the complaint rate was low - only 276 complaints out of 169,000 letters.

Labor's spokeswoman on human services Linda Burney called for the system to be suspended immediately until an algorithm is fixed.

"The way in which the debt is being calculated is absolutely wrong," she told Nine Network.

Disability campaigner Nicole Rogerson says her son Jack, 21 who is autistic, was pursued by a private debt collector for a $3000 Centrelink debt until she intervened.

"An absolute mess the gov must fix asap," she tweeted.