Concerts in Sydney and Melbourne honouring the Chinese community leader Chairman Mao Zedong have been cancelled after a community backlash.

The concerts were to be held in the Sydney and Melbourne town halls in September to commemorate the 10th anniversary Chairman Mao's death.

SBS Mandarin reported on Thursday the concerts, which had been denounced by sections of the Australian Chinese community, would be cancelled.

The concerts were cancelled due to concerns over public safety, with protesters planning to rally outside the concerts.

On Thursday, a spokesperson for the City of Sydney said in an email that after consulting police, the council had "concerns regarding the potential for civil disturbance, patron-to-patron conflict and staff-to-patron conflict" and cancelled the event.

The spokesperson said the concert organisers, who booked the venue and arranged the concerts without council involvement, had also determined that the event was "at high risk of disruption and elevated risk to personal safety".

The Embrace Australian Values Alliance had released a statement calling for people to join a rally the alliance intended to hold outside Sydney Town Hall.

"The Mao concerts are part of soft power strategies to gradually desensitise the Australian public as well as our federal, state and local politicians to the on-going human right abuses and authoritarian rule of the Communist Party in China, or accepting these as normal," the statement said.

"We have scheduled a rally to Say NO to this concert that undermines Australian Values and our democracy."

A spokeswoman for City of Melbourne said the concert was also cancelled in that city, but declined to give a reason saying it was the decision of the organisers.

An organiser of the events, Sydney property developer Peter Zhu, said in a telephone call that he was only the "sponsor" and declined to comment further. The other organiser, a group called the International Cultural Exchange Association, did not respond to emails and calls.

Many people commenting on SBS Mandarin's Facebook page welcomed the cancellation of the concerts, saying it was the right thing to do.

For weeks, Chinese in Sydney and Melbourne complained that the "Glory and Dream" concerts, scheduled for September in both cities' town halls, lionise a leader they see as responsible for millions of deaths.

@justtaff The proposed event on 9 September at Melbourne Town Hall has been cancelled by the organisers.

In China there is a quiet resurgence in popularity towards Mao, with his image adorning banknotes and his embalmed body attracting hundreds, if not thousands, of visitors a day to Beijing. But there is also continued criticism among Chinese of his reign, under which tens of millions died.

While the ruling Communist Party has acknowledged Mao made mistakes, there has yet to be an official accounting for the chaos of the Cultural Revolution or the millions of deaths from starvation during the 1958-61 Great Leap Forward.

But he has also become a potent symbol for leftists within the Communist Party who feel that three decades of market-based reform have gone too far, creating social inequalities like a yawning rich-poor gap and pervasive corruption.

The divisions over Mao are especially pronounced in Australia, home to one of China's biggest offshore communities, where more than a million of the country's 24 million population are either Chinese-born or identify as having Chinese heritage. 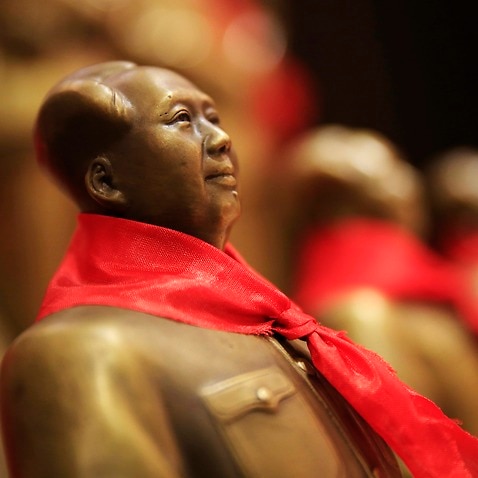 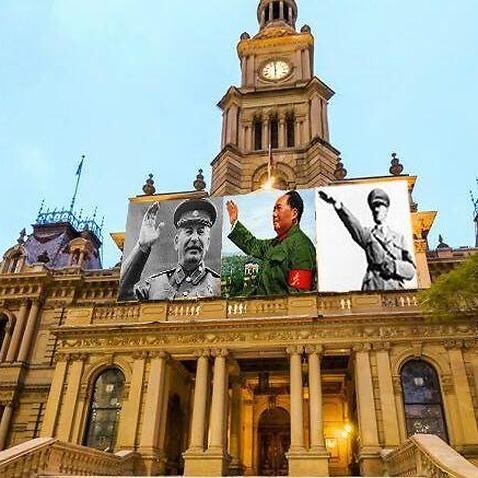