A rise in racist attitudes towards Chinese-Australians during the outbreak of the coronavirus is unacceptable and unfounded, says Australia's chief medical officer. 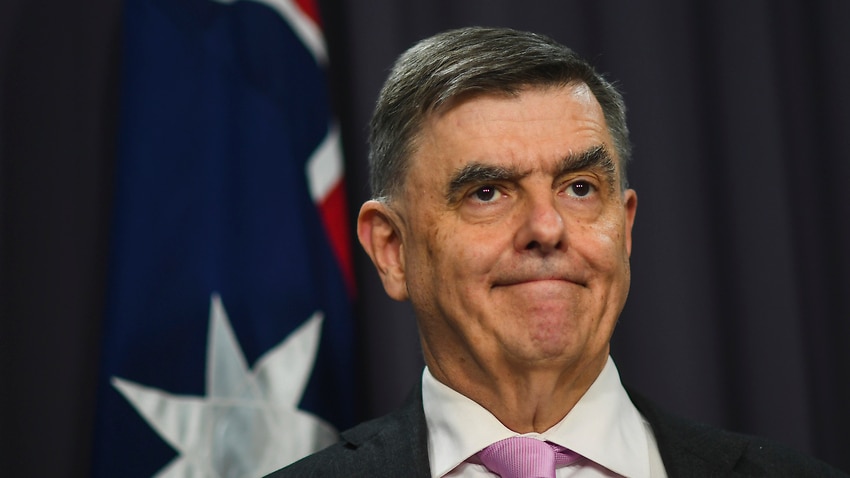 Chief Medical Officer Brendan Murphy has denounced the spread of racist prejudices towards Chinese-Australians as authorities continue to grapple with the impact of the new coronavirus.

His warning comes amid reports of shopping centres being deserted in areas with a strong concentration of people of Chinese-Australian heritage.

Mr Murphy said there was no reason for Australians to be wearing masks in public and urged against the outbreak fomenting racist attitudes.

“We’re very concerned about xenophobia and any sort of racial profiling which is completely abhorrent,” he told reporters.

There remain only 15 confirmed cases of coronavirus in Australia as global figures continue to rise, reaching some 42,723 cases.

All those infected here have either come from China’s Hubei province or had contact with someone who has travelled to the now-quarantined hazard zone.

The death toll of the virus has also reached 1,013, according to health officials with all of these cases with the exception of two occurring in mainland China.

Health Minister Greg Hunt also recognised the “challenge” and “hardship” felt by many in the Chinese community during the outbreak of the virus.

“We do know that many in the Australian-Chinese community have had a stressful and difficult time,” he told reporters.

“In some cases, there have been reports of discrimination and I want to denounce and reject those absolutely.”

Prime Minister Scott Morrison has gone to lengths to embrace the Australian-Chinese community's response to the virus.

He has even himself been sending out messages on WeChat to reach the community crafted alongside Department of Health officials.

“This is a very significant challenge and the Chinese-Australian community has risen to that challenge,” he told Parliament.

“I want to extend my great thanks for what has been a very challenging time for them, whether it is in Ashfield, or Box Hill or Hurstville or in any part of the country.”

A total of 530 Australians have been evacuated from China, heading into quarantine on Christmas Island and a workers' camp near Darwin.

This quarantine period is due to expire next week, meaning they will be free to go home.

One person on Christmas Island is currently being tested for suspected coronavirus.

But Mr Hunt said doctors had advised there is a low probability of this being a positive result.

The Diamond Princess cruise ship off Japan also has 229 Australians on board, 11 of whom have been diagnosed and given medical treatment.

“The fact is any racist language or behaviour must not be tolerated and it must be called out,” he told Parliament.

“All of us must stand up against ugly divisive and racist behaviour, which is being directed to some of our fellow Chinese-Australians.”